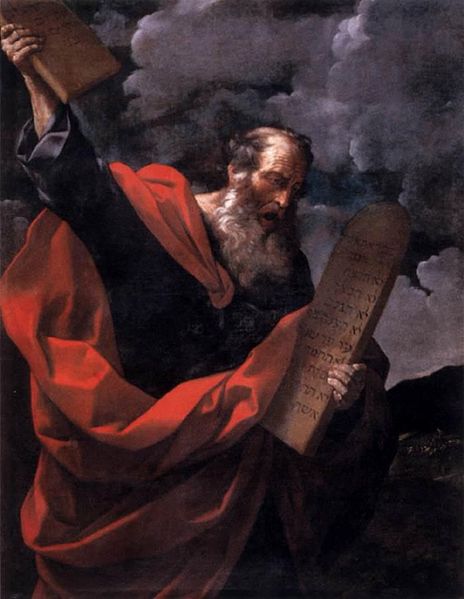 The reasoning often used to overcome the force of the verse is that Onan was punished by God (with death) for disobeying the “levirate law,” whereby a brother of a dead husband was to take his sister-in-law as his wife and have children with her (Deuteronomy 25:5-10).

But that can’t apply in this case (or any other) because the same work informs us that the law “allows the brother the option of refusing.” Thus we find in Deuteronomy 25:9 that a sister-in-law so refused should “spit in his face,” but there is no mention of any death penalty or the wrath of God.

How then, can The New Bible Dictionary maintain that the slaying of Onan by God had no relation to contraception? God didn’t command Onan in this case – another argument sometimes heard — , so he wasn’t directly disobeying God (it was his father Judah who asked him to do what he didn’t want to do: Gen 38:8).

Whatever was “displeasing” to God couldn’t have been disobedience regarding the levirate law, since He allowed people to disobey it and recommended that they suffer only public humiliation, not death, which is not nearly as serious as being “wicked” — the reason God slew Onan’s brother Er (Gen 38:7).

If God Himself did not say that the punishment for disobeying the levirate law was death (in the place where it would be expected if it were true), how can modern commentators “know” this? Can it be that their “knowledge” exists in order to avoid uncomfortable implications concerning a prohibition of contraception? Might there be a little bit of bias in play?

Yet the article on Onan in the same dictionary (the earlier comment was in the article, “Marriage”), written by the editor, J. D. Douglas, states: “Onan . . . took steps to avoid a full consummation of the union, thus displeasing the Lord, who slew him.” (p. 910)

Douglas appears to contend that Onan was killed for the contraceptive act, not disobedience to the levirate law. If so, his opinion contradicts the view expressed in the other article by J. S. Wright and J. A. Thompson. The Eerdmans Bible Dictionary (Allen C. Myers, Grand Rapids, Michigan: Eerdmans, 1987; English revision of Bijbelse Encyclopedie, edited by W. H. Gispen, Kampen, Netherlands: J. H. Kok, revised edition, 1975; translated by Raymond C. Togtman and Ralph W. Vunderink) concurs:

[W]henever Onan and Tamar had intercourse he would spill his sperm on the ground to prevent her from conceiving; for this the Lord slew him.

In its article on “Levirate Law,” we are also informed that “the brother had the option of refusing to take his sister-in-law in levirate marriage” (p. 652). The logic is apparent: if refusal alone was not grounds to be killed by God or by capital punishment issued by his fellows, then there must have been something in the way Onan refused which was the cause.

This was the “withdrawal method,” a form of contraception (probably the one most used throughout history). Therefore, Onan was killed for doing that, which in turn means that God didn’t approve of it.

One might still retort as follows: “it is not contraception per se that was wrong in Onan’s case, but the fact that he wanted to have sex with the woman but not to have children. He had the right to refuse the levirate marriage, but once he agreed to it he was obligated to produce the children which was the purpose of it.”

I would agree with this hypothetical objection prima facie, but (upon closer inspection) I would add that it actually confirms the central moral point on which the moral objection to contraception is based: the evil of separating sex from procreation.

It’s precisely because the central purpose of marriage is procreation, that the levirate law was present in the first place. If one married, they were to have sexual relations, which was (foremost) for the purpose of having children.

If a husband died with no children, it was so important to continue his name with offspring that God commanded the man’s brother to take his wife after he died. But Onan tried to separate sex from procreation. He wanted all the pleasure but not the responsibility of perpetuating his brother’s family. He possessed the “contraceptive mentality” which is rampant today, even among otherwise traditional, committed Christians.

This is what is evil: an unnatural separation of what God intended to be together. Onan tried the “middle way” of having sex but willfully separating procreation from it. This was the sin, and this is why God killed him. 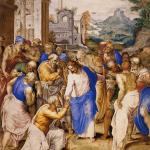 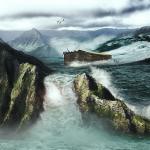 July 15, 2019 Vs. Pasqualucci Re Vatican II #5: LG, UR & "Subsists"
Recent Comments
0 | Leave a Comment
"Nonsense. It's not a matter of "ignoring the pope." He gave bishops the right to ..."
Dave Armstrong Traditionis Custodes: Sky is Here After ..."
"I think this proves the opposite point of what Mr. Armstrong seems to intend. The ..."
Jared P. Traditionis Custodes: Sky is Here After ..."
"Amen to that"
PAULINUS MAXIMUS Pearce’s Potshots #54: Tower of Babel; ..."
"I've dealt (broadly speaking) with this sort of nonsense in many dialogues and other articles ..."
Dave Armstrong Pearce’s Potshots #54: Tower of Babel; ..."
Browse Our Archives
get the latest updates from
Biblical Evidence for Catholicism
and the Patheos
Catholic
Channel
POPULAR AT PATHEOS Catholic
1