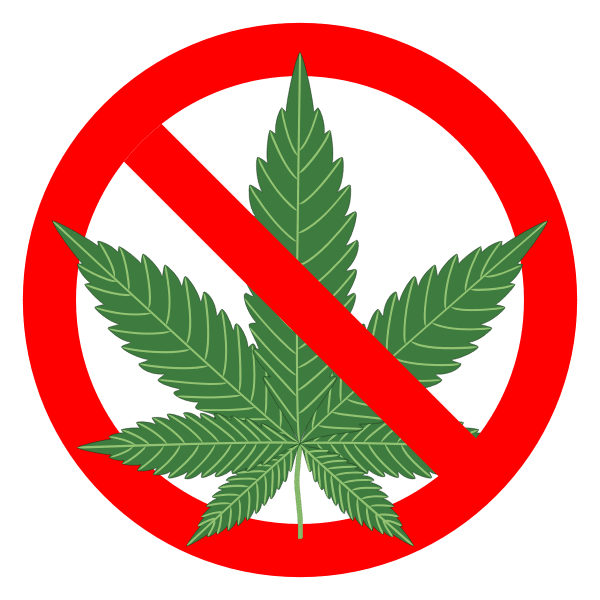 Excerpts: Clement and her colleagues analysed the findings of 68 reviews of cannabis research. Of the reviews, 62 showed associations between the drug and various adverse outcomes, including impaired driving, increased risk of stroke and testicular cancer, brain changes that could affect learning and memory, and a particularly consistent link between cannabis use and mental illnesses involving psychosis. Risks were highest for teenagers, pregnant women and people already at risk of mental illness.

Evidence of the drug’s acute and chronic risks is building, . . .

As cannabis has lost its stigma in Colorado, Monte’s research shows that the need for health care for cannabis-related reasons has risen. Between 2012 and 2014, cannabis-related visits to emergency departments at a group of Colorado hospitals increased by around 40%, from 824 per 100,000 visits to 1,146 per 100,000. Many of those visits were related to mental illnesses, which were diagnosed five times more frequently in people who had used cannabis than in those who hadn’t.

Results: Statewide data demonstrated a fivefold higher prevalence of mental health diagnoses in cannabis‐associated ED visits (PR = 5.35, 95% confidence interval [CI], 5.27–5.43) compared to visits without cannabis. The hospital subpopulation supported this finding with a fourfold higher prevalence of psychiatric complaints in cannabis attributable ED visits (PR = 4.87, 95% CI = 4.36–5.44) compared to visits not attributable to cannabis. Statewide rates of ED visits associated with both cannabis and mental health significantly increased from 2012 to 2014 from 224.5 to 268.4 per 100,000 (p < 0.0001).

3) The contribution of cannabis use to variation in the incidence of psychotic disorder across Europe (EU-GEI): a multicentre case-control study (M Di Forti et al, Lancet Psychiatry, 5-5-19)

Findings: Between May 1, 2010, and April 1, 2015, we obtained data from 901 patients with first-episode psychosis across 11 sites and 1237 population controls from those same sites. Daily cannabis use was associated with increased odds of psychotic disorder compared with never users (adjusted odds ratio [OR] 3·2, 95% CI 2·2-4·1), increasing to nearly five-times increased odds for daily use of high-potency types of cannabis (4·8, 2·5-6·3).

Results: Cannabis users performed significantly worse than alcohol users and non-users on all performance indices. They recalled significantly fewer words overall (p<0.001), demonstrating impaired learning (p<0.001), retention (p<0.001) and retrieval (p<0.05) (Cohen’s d 0.43-0.84). The degree of impairment was associated with the duration, quantity, frequency and age of onset of cannabis use, but was unrelated to alcohol exposure or other drug use. No gender effects were detected and the findings remained after controlling for premorbid intellectual ability. An earlier age of onset of regular cannabis use was associated with worse memory performance after controlling for extent of exposure to cannabis.

Results: As joints smoked per week increased, performance decreased on tests measuring memory, executive functioning, psychomotor speed, and manual dexterity. When dividing the group into light, middle, and heavy user groups, the heavy group performed significantly below the light group on 5 of 35 measures and the size of the effect ranged from 3.00 to 4.20 SD units. Duration of use had little effect on neurocognitive performance.

Excerpt: The regular use of marijuana during adolescence is of particular concern, since use by this age group is associated with an increased likelihood of deleterious consequences. . . . Here we review the current state of the science related to the adverse health effects of the recreational use of marijuana, focusing on those areas for which the evidence is strongest.

Conclusions: Marijuana use has been associated with substantial adverse effects, some of which have been determined with a high level of confidence. Marijuana, like other drugs of abuse, can result in addiction. During intoxication, marijuana can interfere with cognitive function (e.g., memory and perception of time) and motor function (e.g., coordination), and these effects can have detrimental consequences (e.g., motor-vehicle accidents). Repeated marijuana use during adolescence may result in long-lasting changes in brain function that can jeopardize educational, professional, and social achievements.

Conclusions: These results provide new evidence of exposure-related structural abnormalities in the hippocampus and amygdala in long-term heavy cannabis users and corroborate similar findings in the animal literature. These findings indicate that heavy daily cannabis use across protracted periods exerts harmful effects on brain tissue and mental health.

Results: Lifetime cumulative probability estimates indicated that 44.7% of individuals with lifetime cannabis use progressed to other illicit drug use at some time in their lives. Several sociodemographic characteristics, internalizing and externalizing psychiatric disorders and indicators of substance use severity predicted progression from cannabis use to other illicit drugs use.

Conclusion: A large proportion of individuals who use cannabis go on to use other illegal drugs. The increased risk of progression from cannabis use to other illicit drugs use among individuals with mental disorders underscores the importance of considering the benefits and adverse effects of changes in cannabis regulations and of developing prevention and treatment strategies directed at curtailing cannabis use in these populations.

Results: We selected nine studies in the review and meta-analysis. Driving under the influence of cannabis was associated with a significantly increased risk of motor vehicle collisions compared with unimpaired driving (odds ratio 1.92 (95% confidence interval 1.35 to 2.73); P=0.0003); . . .

Conclusions: Acute cannabis consumption is associated with an increased risk of a motor vehicle crash, especially for fatal collisions. This information could be used as the basis for campaigns against drug impaired driving, developing regional or national policies to control acute drug use while driving, and raising public awareness.

11) Negative Effects of Marijuana: Scientific Research Shows Pot is Harmful [links to many scientific studies about a multitude of negative effects]

Results: A steeper growth in cannabis use from 13‐ to 16‐years was associated with a higher likelihood of being assigned to the moderate increasing trajectory of PLE [psychotic-like experiences] [odds ratio, 2.59; 95% confidence interval (CI), 1.11–6.03], when controlling for cumulative cigarette use. Growth in depression symptoms, not anxiety or change in cognitive functioning, mediated the relationship between growth in cannabis use and the PLE moderate increasing group (indirect effect: 0.07; 95% CI, 0.03–0.11).

Conclusions: Depression symptoms partially mediated the longitudinal link between cannabis use and PLE in adolescents, suggesting that there may be a preventative effect to be gained from targeting depression symptoms, in addition to attempting to prevent cannabis use in youth presenting increasing psychotic experiences.

13) What are marijuana’s long-term effects on the brain? (National Institute on Drug Abuse)

Excerpts: Substantial evidence from animal research and a growing number of studies in humans indicate that marijuana exposure during development can cause long-term or possibly permanent adverse changes in the brain.

A large longitudinal study in New Zealand found that persistent marijuana use disorder with frequent use starting in adolescence was associated with a loss of an average of 6 or up to 8 IQ points measured in mid-adulthood. Significantly, in that study, those who used marijuana heavily as teenagers and quit using as adults did not recover the lost IQ points. . . . These results suggest that marijuana has its strongest long-term impact on young people whose brains are still busy building new connections and maturing in other ways. 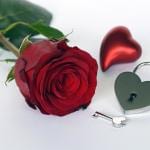 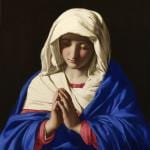