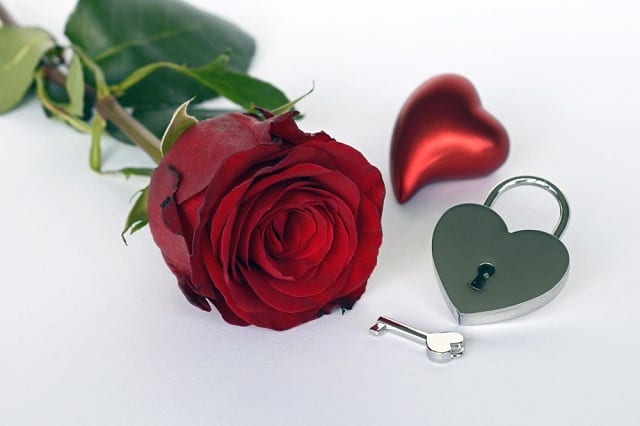 As for studies on relatively more sexual fulfillment among Christians, I have a paper about that, too:

Excerpt: A large-scale study of 1,100 American adults by the Family Research Council found that 72% of married people who attended church weekly reported being “very satisfied” with their sex lives, thirty points higher than their unmarried counterparts, and thirteen points higher than other marrieds.

Much more is easily able to be found in Google searches:

Religious couples are the most sexually satisfied (John Stonestreet and G. Shane Morris, The Christian Post, 6-2-19)

And the Most Sexually Satisfied Group of People Is… (Annie Holmquist,<i> Intellectual Takeout</i>, May 21, 2019)

Excerpt: Those who attend religious services more frequently are more likely to be happy in their sexual relationship. Very religious women report greater satisfaction in sexual intercourse with their husbands than do moderately religious or non-religious women.

Dialogue: Sexist, Misogynist Bible and Christianity? (Debate with Five Atheists. Are Christian Women Abused as “Sheep”?) [9-20-10; abridged a bit on 2-12-20]

Mini-Debate on Libertarianism and Laws About Sex [3-7-19]

Unfortunately, Money Trees Do Not Exist: If you have been aided in any way by my work, or think it is valuable and worthwhile, please strongly consider financially supporting it (even $10 / month — a mere 33 cents a day — would be very helpful). I have been a full-time Catholic apologist since Dec. 2001, and have been writing Christian apologetics since 1981 (see my Resume). My work has been proven (by God’s grace alone) to be fruitful, in terms of changing lives (see the tangible evidences from unsolicited “testimonies”). I have to pay my bills like all of you: and have a (homeschooling) wife and two children still at home to provide for, and a mortgage to pay.
*
My book royalties from three bestsellers in the field (published in 2003-2007) have been decreasing, as has my overall income, making it increasingly difficult to make ends meet.  I provide over 2700 free articles here, for the purpose of your edification and education, and have written 50 books. It’ll literally be a struggle to survive financially until Dec. 2020, when both my wife and I will be receiving Social Security. If you cannot contribute, I ask for your prayers (and “likes” and links and shares). Thanks!
*
See my information on how to donate (including 100% tax-deductible donations). It’s very simple to contribute to my apostolate via PayPal, if a tax deduction is not needed (my “business name” there is called “Catholic Used Book Service,” from my old bookselling days 17 or so years ago, but send to my email: apologistdave@gmail.com). Another easy way to send and receive money (with a bank account or a mobile phone) is through Zelle. Again, just send to my e-mail address. May God abundantly bless you.
*
***
Photo credit: photo_teria [public domain / Pixnio]
***

February 28, 2020
Is Orthodoxy Immune from Modernism and Dissent?
Next Post 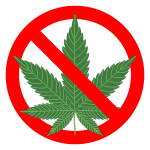 March 2, 2020 Marijuana & Ill Health: Scientific / Medical Evidence
Recent Comments
0 | Leave a Comment
Browse Our Archives
get the latest from
Biblical Evidence for Catholicism
Sign up for our newsletter
POPULAR AT PATHEOS Catholic
1