“Three Days and Nights” in the Tomb: Contradiction? 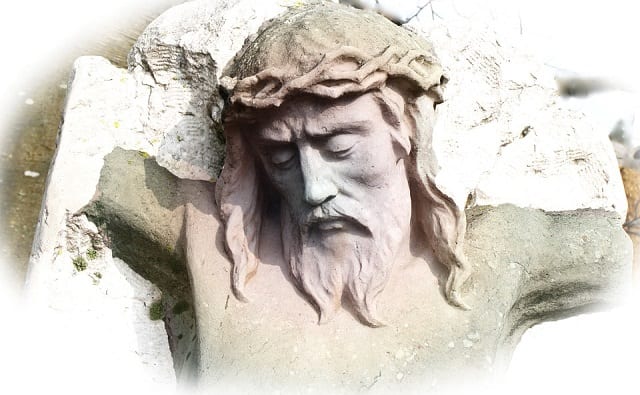 Many people think that Jesus Christ was crucified on a Wednesday (or sometimes Thursday), in accord with the “three days and nights” of Jonah’s stay in the fish’s belly, or that it was not possible for Jesus to be crucified on a Friday. Orthodox Christianity has always held that Jesus was crucified and died on a Friday afternoon (hence, Good Friday), and rose from the dead in the very early morning on the following Sunday (hence the Christian day of worship and Easter Sunday).

We know that Jesus was crucified on a Friday because Scripture tells us that the Sabbath (Saturday) as approaching (e.g., Mt 27:62; Mk 15:42; Lk 23:54; Jn 19:31 — the “day of preparation” is Friday, the day before the Sabbath: Saturday, and the Sabbath was considered to begin on sundown on Friday, as with Jews to this day).

It would be like saying, “This is the third day I’ve been working on painting this room.” I could have started painting late Friday and made this remark on early Sunday. If I complete the task on Sunday, then the chronology would be just as Jesus’ Resurrection was. The only difference is the Hebrew idiom “three days and three nights” which was not intended in the hyper-literal sense as we might mistakenly interpret it today.

In fact, to say that Jesus was crucified on a Wednesday or Thursday afternoon (apart from the biblical difficulties of this assertion) will not solve this problem for those who wish to interpret hyper-literally without taking into account idiomatic and non-literal, non-“scientific” expression. The only way to get three literal 24-hour days would be for Jesus to rise at the same time He was crucified, and then (technically) He would be rising at the beginning of a fourth 24-hour day, whereas the Bible says this happened on the “third” day.

But He died at about 3 PM (Mt 27:46; Lk 23:44-46: “the ninth hour” is 3 PM, because it was figured by the Jews from 6 AM). So a literal “three 24-hour day” interpretation of a Wednesday crucifixion would have Jesus rising at Saturday at 3 PM, and a Thursday crucifixion would have a Sunday, 3 PM Resurrection (or the discovery of same, at any rate). The Bible, however, has the disciples discovering that the Lord had risen early on Sunday morning (Lk 23:56: they rested on the Sabbath; Lk 24:1: at “early dawn, they went to the tomb”); so early, in Mary Magdalene’s case, that it was still dark (Jn 20:1).

A better understanding of the nature and function of idiom explains all this. For both the ancient Jews (6 PM to 6 PM days) and Romans (who reckoned days from midnight to midnight), the way to refer to three separate 24-hour days (in whole or in part) was to say “days and nights.” We speak similarly in English idiom – just without adding the “nights” part. For example, we will say that we are off for a long weekend vacation, of “three days of fun” (Friday through Sunday or Saturday through Monday).

Yet we speak of a “three-day vacation” and that we returned “after three days” or “on the third day.” A literal “three 24-hour day trip” would end at 8 AM on Tuesday. Such descriptions are understood, then, as non-literal. The ancient Jews and Romans simply added the clause “and nights” to such utterances, but understood them in the same way, as referring to any part of a whole 24-hour day.

For extensive scriptural proofs regarding how the Hebrews viewed these matters of time and chronology, see the article by Protestant apologist “Turretinfan” entitled, “Three Days and Three Nights – Hebrew Idiom for Three Consecutive Calendar Days” (4-19-17) 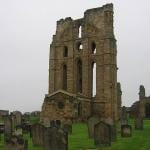 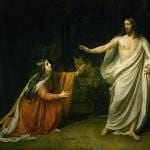