Me Me Me (My Earliest “Apologetics”) 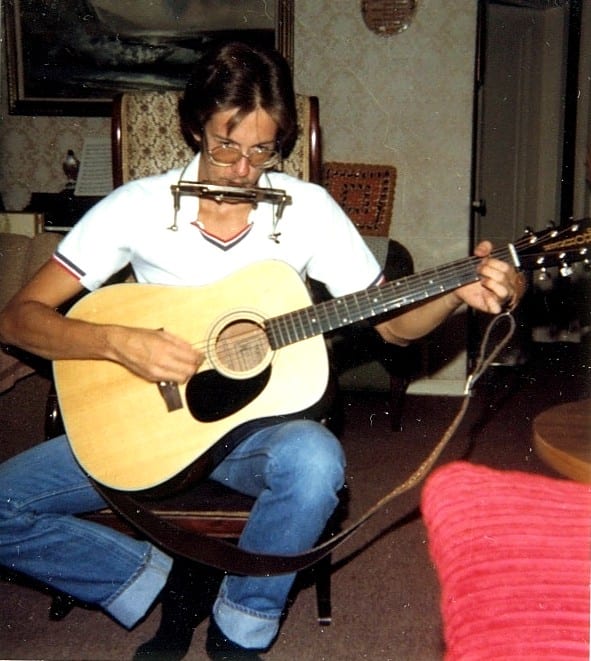 This is my earliest attempt at a sort of indirect apologetics writing: critical commentary on the current zeitgeist or “spirit of the age” and what was often called the “Me Generation” (from which I got my title). It’s dated 6-5-81. It’s more or less unique in my entire output of writing: a free-form, non-rhyming poem about the modern age and the attitudes of the typical secularist and nominally religious person, or agnostic (which I had been myself for about ten years until my evangelical conversion in 1977). I start in a “narrative” third person Christian perspective, then move to the first person in that mindset; finally switching back to the “narrator” and ending with related biblical passages as a “coda.”

I was fresh from four years of college and almost obtaining my college degree in sociology, with a minor on psychology (just short of a few credits), so I had been well educated as to how modern secularist people think, and was only just emerging from my own rather extreme political and social liberalism into an increasingly conservative and traditional political, moral, and religious outlook, at almost 23 years of age. I was still nine years away from conversion to Catholicism and it was almost fifteen years before I went online, and 11 1/2 years before my first published article.

What do they seek?

Or believe they are seeking?

Does love not have intrinsic, unquestioned value?

Yet hate flourishes through common consensus

Do your own thing

We can do it

We can make and determine our own destiny

These comprise the Trinity we seek and live for

Let us reap our own freely chosen destruction

You believe in a loving God?

Look what he hasn’t done!

Maybe Jesus was a nice guy and a good person

But where did it get him?

The story must be a myth

My professor said so!

I run my own ship

No one tells me nothin’

I have beliefs too, though

If only people were educated everything would be okay

Because man is basically good

We could have Utopia if it weren’t for ignorance

Truth is what I think is true

Good is what causes me the last pain

Man, why don’t you start living?

Can’t you see that I’m fulfilled?

I’ve got my head on straight

No one influenced me at all

I arrived at reality using my mind, which evolved by chance from wandering atoms

I escape through drugs

To find peace of mind, tranquility

And a refuge from this world and its ignorant people

If only everyone could know what I know

Education is the answer

Only that will prevent hate

They claim to be seeking truth, yet do not define it

They say man is good, yet pride and self are the essence of their words

They say they are happy, yet escape and avoidance are their basic reality

They believe they are open-minded, yet they do not read the words of Jesus, nor consider Who He was

But He will not force our love, although He offers His freely

This world’s wisdom is stupidity to God. In the last days cynical mockers will come, who know no law but their own desires. Men will become utterly self-centered, greedy for money, abusive, violent, arrogant, irreligious, merciless, brutal and enemies of all that is good. They will look for teacher who will tell them just what they want to hear, deliberately shut their ears to the truth and turn to mythology. (1 Cor 3:19; 2 Pet 3:3; 2 Tim 3:2-3 and 4:3-4: composite translation)

Photo credit: Yours truly in July 1981: the month after I wrote this piece: doing my Bob Dylan / Neil Young routine. I had only just recently taught myself guitar and blues harmonica. 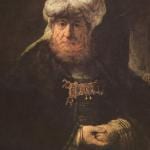 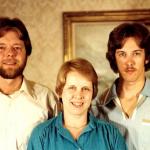 June 28, 2020 My Sister, Judy All (1952-2020)
Recent Comments
0 | Leave a Comment
"Blacks may have it better when it comes to better shots at jobs and promotions ..."
Medalcollector Summary Thoughts of a Trump Supporter ..."
"I don't consider C&E Church goer's Catholic except culturally. Any serious Catholic who knows his ..."
Jim the Scott Star of Bethlehem: Reply to Obnoxious ..."
"Yes; it's a case of the Bible using less technical language. We have a much ..."
Dave Armstrong Purgatory in the Bible (vs. Calvin ..."
""Thus, this forgiveness after death refers to the reception of forgiveness through penitential suffering in ..."
Kshos23 Purgatory in the Bible (vs. Calvin ..."
Browse Our Archives
get the latest from
Biblical Evidence for Catholicism
Sign up for our newsletter
POPULAR AT PATHEOS Catholic
1