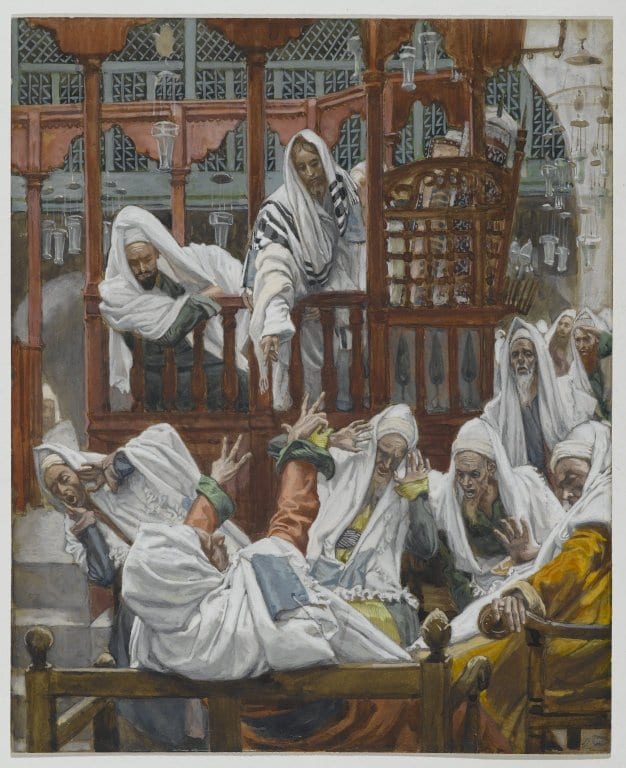 This is interesting, since it implies that epilepsy is caused by a demon, whereas we know that it has natural causes. This translation and many others (as we shall see) insinuate that it is the equivalent of demonic possession. For example, the Moffatt, 20th Century, and Weymouth versions have “epileptic” here, while KJV, Rheims, and Young’s Literal have “lunatic[k].”

The older translations got it right, I think. But “lunatic” is a very unfashionable word. Of course, it derived from observable patterns of change of behavior based on the lunar cycle, which actually has some basis (we know that the moon affects the ocean tides as well).

I would argue, then, that the older and more literal (and Catholic) translations are more consistent with both biblical and scientific thinking, while those that select “epileptic” here are less coherent on both scores.

The Greek word in question is Strong’s #4583: seleniazomai. Strong’s Concordance defines it as “crazy; lunatic.” Thayer’s Lexicon does mention “epileptic,” stating that it was influenced by the moon. But then that is more evidence of natural cause, which is different from demonic cause, and in this instance, a demon was cast out.

A. T. Robertson’s Word Pictures in the New Testament wants to have it both ways:

Epileptic. . . Literally, “moonstruck,” “lunatic.” The symptoms of epilepsy were supposed to be aggravated by the changes of the moon (cf. John 4:24 ).

Vincent’s Word Studies also curiously omits mention that a demon was cast out, curing this boy:

Rev., epileptic. The A. V. preserves the etymology of the word (σελήνη , the moon) but lunatic conveys to us the idea of demented; while the Rev. epileptic gives the true character of the disease, yet does not tell us the fact contained in the Greek word, that epilepsy was supposed to be affected by the changes of the moon. See on Matthew 4:24.

Vine’s Expository Dictionary states similarly. All these standard sources can be read online. The famous commentator Matthew Henry (Presbyterian) offers a fascinating (and, in my opinion, superior) “mixed” view:

The nature of this child’s disease was very sad; He was lunatic and sore vexed. A lunatic is properly one whose distemper lies in the brain, and returns with the change of the moon. The devil, by the divine permission, either caused this distemper, or at least concurred with it, to heighten and aggravate it. The child had the falling-sickness, and the hand of Satan was in it; by it he tormented then, and made it much more grievous than ordinarily it is. Those whom Satan got possession of, he afflicted by those diseases of the body which do most affect the mind; for it is the soul that he aims to do mischief to.

Catholic Commentary (Orchard, 1953), likewise, calls the boy a “possessed epileptic” (I suppose he could have two problems simultaneously). I was curious about other translations:

The pattern, then, is older Bibles and Catholic Bibles using “lunatic” and Protestant and more recent Bibles using “epileptic.” The exceptions are Phillips and NASB: Protestant versions from the 50s and 60s. I prefer “lunatic”: on the basis that it is closer to the notion of  “demon-possessed” than “epileptic” is.

July 9, 2020
Satan Tempting Jesus as a Proof of His Divinity
Next Post 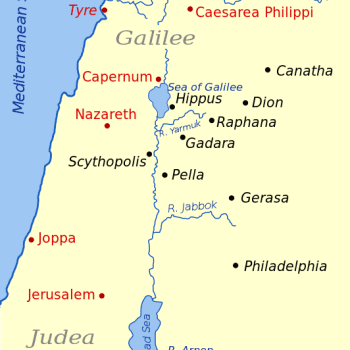 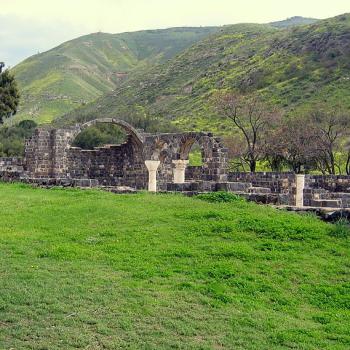