Does God Cause Miscarriages?: A Farcical Exchange

Does God Cause Miscarriages?: A Farcical Exchange August 23, 2020 Dave Armstrong 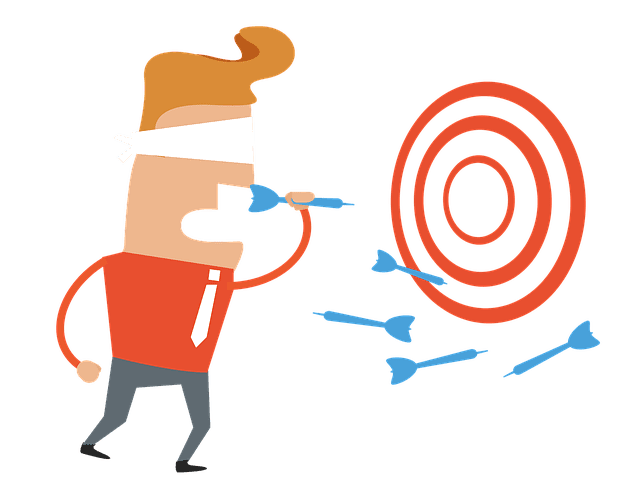 My opponent goes by “always puzzled”: which appears to be a quite apt nickname. He or she is safely anonymous and one can find out nothing further on this person’s Disqus page. Nice touch there . . . Likely both a pro-abort and an atheist (based on my long past experience) . . . This occurred in the combox underneath my paper, “Objections Re the Catholic Ban on Contraception.”

It’s a classic example of the biased mentality of “the Christian / conservative is a dummy who ignores the obvious”: when in fact, it’s the critic who turns out to be quite philosophically naive and shortsighted, upon close examination, and winds up (as almost always) splitting before anything constructive is accomplished.  His / her words will be in blue.

Our argument doesn’t fundamentally rely on biology, but rather, on the contralife will . . .

Nature itself – God’s creation – aborts millions of the unborn every year. This makes God Himself “contralife” and turns Him into a “do as I say, not as I do” God.

. . . If you want to claim that every act of nature is that of God: every hiccup, sneeze, stomach ache, migraine, etc. But that quickly runs into philosophical absurdities. And of course, no one wills a miscarriage, whereas they do will contraception and abortion.

A very agile and impressive sidestep to avoid the issue.

If I’m wrong, show me how I am. Make an actual argument. It won’t put you out.

I presented my argument. You chose to side step it. The subject is the unborn. When you defend your position by switching from the unborn to “hiccup, sneeze, stomach ache, migraine”, you betray the unborn and you expose the weakness of your position.

I made the argument. You claim that (as I put it) “every act of nature is that of God” in saying that God wills every miscarriage. This is your premise (apparently unknown to yourself) that you have to prove or at least back up with further arguments, not merely assert.

I elaborated upon what I think is the absurdity of the premise by utilizing what is known as a reductio ad absurdum in logic (look it up): by bringing up “every hiccup, sneeze, stomach ache, migraine, etc.” In other words, I was saying, “if you proceed on your false premise, then you run into the implausible, absurd scenario whereby every sneeze was deliberately willed by God.”

I think that is manifestly false. Perhaps you don’t. But if you don’t, you would have to argue the point: not do what you have done: not even grasp my argument and its substance and form, and make out that I “sidestep[ped]”. What in fact happened is that I examined the falsity of your premise (which is what Socrates always did, and I follow his method in argument) and presented a reductio.

That didn’t work because you appear to be unfamiliar with both approaches. That’s okay. People learn all the time I took logic and several other philosophy courses in college and have been engaged in back-and-forth argumentation for literally 39 years, as a Christian apologist. So I’m well used to it, and how to do it.

But I have to explain what actually happened because you have a complete miscomprehension of it and think I am trying to avoid discussion, out of either ill will or inability (neither of which applies). You chose to go after me, rather than my argument, and that is, of course, the ad hominem fallacy. 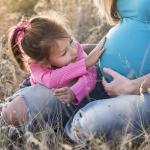 August 21, 2020
Objections Re the Catholic Ban on Contraception
Next Post 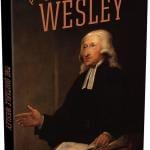 August 23, 2020 My Blog Name Doesn't Define or Confine Me
Recent Comments
0 | Leave a Comment
Browse Our Archives
get the latest from
Biblical Evidence for Catholicism
Sign up for our newsletter
POPULAR AT PATHEOS Catholic
1