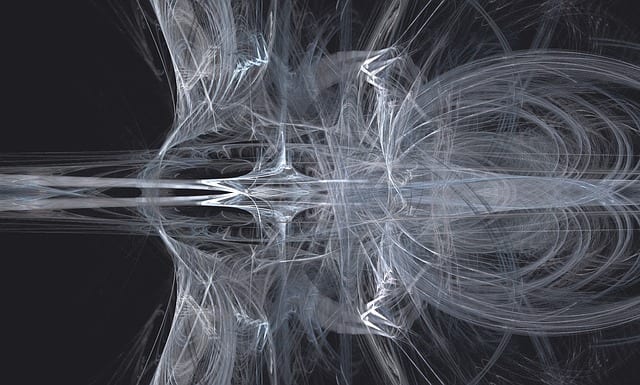 “I’m one of the biggest critics of online traditionalism. There’s certainly a lot that could be fixed.” (Steve Skojec, 8-4-20)

“People are almost as addicted to conspiracy theories as they are to stupidity.” (Steve Skojec, 8-4-20)

“We see the problems in the Traditionalist movement, but because we’ve got the wagons circled so tightly and are under such constant attack, we haven’t had time to think…” (Hilary White, 8-6-20)

Why is all hell breaking loose in 2020? Remember the Amazon Synod? It was the last thing anyone saw before the world blew up. Maybe God intervened to stop Francis. (Michael Matt, 7-26-20)

Anyone who claims that Scalfari has been misrepresenting the pope all along is either a fool or a liar. (Steve Skojec, 8-3-20)

It’s not subjective. It is objective. There was a clearly-defined deposit of faith and a unified liturgy. This is a historical fact. From the council on, all of that began to be tinkered with and subjectivized. New teachings came into conflict with old ones. Liturgy bifurcated. (Steve Skojec, 8-3-20)

The entire Roman rite of the Church believed one set of things, worshiped in one singular way, for all of history. Now the Church has a split personality and it’s all up for grabs. (Steve Skojec, 8-3-20)

The true faith is absolutely pre V2. Everything after that is suspect. Nothing post V2 can be properly said to be the fullness of the truth, and yet somehow despite the major disparities it’s still allegedly Catholic. Talk about a mystery. (Steve Skojec, 8-3-20)

It’s a simple matter to research why the NO [Novus Ordo, or ordinary form Mass] itself is a profound deviation from the Church’s bi-millenial tradition of organic liturgical development. But you can’t do it unless you’re willing to set your confirmation bias aside. (Steve Skojec, 8-4-20)

[S]eeing Francis for who he was from the moment he first appeared was a signal grace given to many . . . (Steve Skojec, 8-4-20)

And right here’s the result of 45 years of Communion in the Hand. Corruption of the faithful. (Hilary White, 8-5-20)

I think what we’re seeing with the Bergoglians is an awareness that their days are almost done, and an attempt to salt the earth before it’s over, to make sure nothing will ever grow again after they’re gone. They know their revolution failed, but they still really believe… (Hilary White, 8-6-20)

It’s like a tree with a fungal infection; most of its branches are dead already and the trunk is riddled with disease and parasites. It will go down at the next storm – and I think that’s what the Covid lockdown was. The false Novusordoist anti-Church that has been occupying… (Hilary White, 8-6-20)

[T]he thing itself is dying. Novusordoism is a false religion, based on a toxic combination of egoism, naturalism, occultism and (now) socialism. It’s not possible for it to survive, and indeed we’ve seen from the statistics that it’s on its very last legs… (Hilary White, 8-6-20)

Catholic world was substantially corrupted, every institution, every school, college, seminary, bishop & chancery, every bishop’s conference, every monastery and convent. That was when I expanded my search to try to find anything left. Anything at all. (Hilary White, 8-6-20)

[A]s “conservative” Novusordoists it is part and parcel of the deal to accept Neo-Modernist principles. (Hilary White, 8-6-20)

Stop and think for a moment about why the space between “conservatives” and the Boomer “liberals” . . . is getting so short. (Hilary White, 8-6-20)

We may be at a time in our 2000 year sacred history where the hierarchy has never been MORE corrupt. (Michael Voris, 8-8-20)

You know what else has been out the door for 60 years? Catholics. Your little revolutionary Boomer glitch is almost over. (Hilary White, 8-9-20)

No I’m not going to address something that has been done to death. It’s silly. I’m past the point where constantly arguing about a 60 year old council that has borne nothing but bad fruit seems like a productive use of time. (Steve Skojec, 8-10-20)

Well, I unironically support the suppression of the Novus Ordo Mass, without notice or hesitation. Not one second should be wasted by the next Catholic pope. He should be issuing the order from the Room of Tears before he puts on his Mozzetta and the Apostolic stole. (Hilary White, 8-11-20)

You’re a liar, Bishop Barron, and an errand boy of the most grotesquely corrupt Vatican Curia we have had since the 16th century. We know Parolin has issued orders for high-media profile people to up the pressure against Vigano & the whole rotten catastrophe. No one’s buying. (Hilary White, 8-12-20)

And @BishopBarron is doing his bit in the ongoing Bergoglian gaslighting campaign. (Hilary White, 8-12-20)

August 13, 2020 Martin Luther's Extraordinary Epithets & Insults
Recent Comments
0 | Leave a Comment
Browse Our Archives
get the latest from
Biblical Evidence for Catholicism
Sign up for our newsletter
POPULAR AT PATHEOS Catholic
1