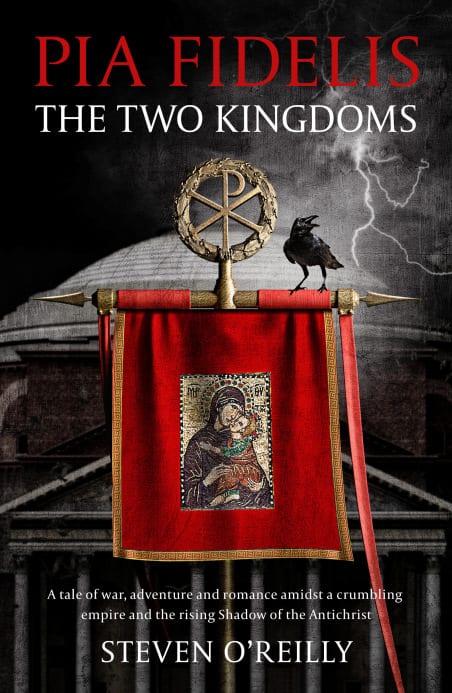 Steven O’Reilly is a radical Catholic reactionary. He wrote “A Response to Dave Armstrong” on 1-28-21. He thinks Pope Francis is a heretic, even though Vatican I dogmatically declared that such a state of affairs is in fact impossible. This is my reply.

Instead, Mr. Armstrong pointed me to Dr. Fastiggi. Why, therefore, should I care about Mr. Armstrong’s opinion?

Exactly! I agree with this: you shouldn’t care about my opinion at all, since you think I am in “denial” and am not an apologist, and am merely a Francis toady. I submit that denying a person is what he has professionally been for nineteen years is at least as insulting as the description “reactionary”: which I defend at great length in many articles (you or anyone else are welcome to critique those).

Yet here you are again trying to press me into a discussion about the same ol’ thing that I answered three or four times. I wrote [in past replies to Steven]:

I answered in my first reply: “I leave those fine-tuned questions mostly to theologians.” I read what they say and I have posted the ones I agree with. Bottom line: [Amoris Laetitia] is orthodox and wholly in line with previous tradition.

Fine points are for moral theologians, and neither you nor I are that.

I stand by everything he [Dr. Fastiggi] argues. He’s a personal friend of mine, and of unimpeachable orthodoxy.

If Bob disagrees with Walford, then I agree with him. It’s as simple as that. Dr. Fastiggi is editor of the revised Denzinger and Ott both. He’s the man for systematic theology, in my opinion.

You were obviously banned because you were trolling: beating this dead horse that I answered over and over. That’s not discussion. And it would pollute my blog if I let it prevail. That violates my discussion policy.

My opinion today remains exactly the same. So why you are trying to goad me into a discussion is a mystery. If I had more to add to the topic I certainly would. But I don’t. If that is another mark against me in your book, then so be it.

As to my being able to interact with those of a reactionary opinion: I have engaged in now seven lengthy dialogues over a year-and-a-half with Timothy Flanders, who is a regular columnist at One Peter Five and associate of Taylor Marshall (who instantly banned me on his Twitter page at my first disagreement with him, — just as he bans and disses even fellow reactionaries — after recommending my books on his site for years). See:

I hear now that Timothy is writing a book about cooperation between traditionalists [actually, what I would call “reactionary”] and “conservative” [what I would call simply “orthodox”] Catholics. I think he will almost certainly draw from our dialogues in that effort. I’m delighted to see it. He’s a class act.

Dr. Peter Kwasniewski recently sought to be a friend at MeWe and I accepted his request (and I just sent him a friend request on Facebook, too). We have dialogued in the past. I informed him of several replies to his writing over the last year or two and he ignored them (while continuing to occasionally reference me in his articles). Perhaps he has had a change of heart now and we can resume our dialogues.

I tried to engage in dialogue with Phil Lawler. He had no interest (because I disagreed with his book). Karl Keating (whom I do not consider a reactionary) blasted me about my use of “reactionary” recently. So I said that we should have a discussion about it. He wasn’t interested. One detects a certain pattern there, doesn’t one?

So you see that I am indeed open to dialogue with reactionaries, as long as it doesn’t descend to a silly personal level and/or is not obnoxious and drone-like, as this effort of yours continues to be. I don’t get goaded into worthless “dialogues.” But if there is great constructive discussion to be had: such as with Timothy Flanders, I’m all for it. The more the merrier . . .

Thanks for letting me air my opinion and God bless.

Photo credit: cover of Steven O’Reilly’s book at its page on Amazon.com. 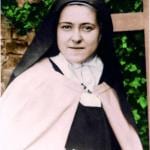 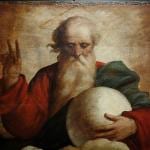 Patriarch Kirill and the Idea of Combatants as...
Comments that the primate of the Russian Orthodox Church made earlier...
view all Catholic blogs
What Are Your Thoughts?leave a comment
Copyright 2008-2021, Patheos. All rights reserved.
Close Ad