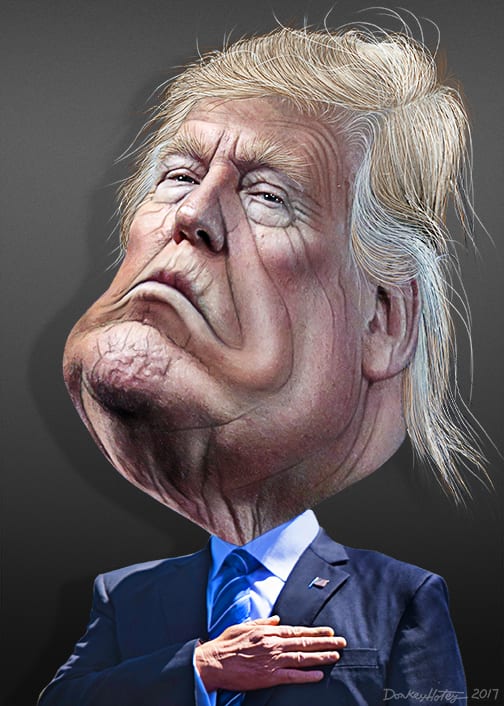 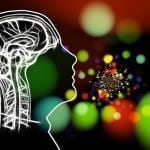 February 13, 2021
Reply to the Nonsense of "Atheists Have No Worldview"
Next Post 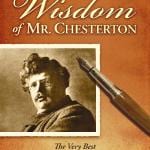 February 15, 2021 My Chesterton Quotations Book: Two Interviews
Recent Comments
0 | Leave a Comment
Browse Our Archives
get the latest from
Biblical Evidence for Catholicism
Sign up for our newsletter
POPULAR AT PATHEOS Catholic
1