Reply to a Bible-Challenged, Judgmental (?) Atheist 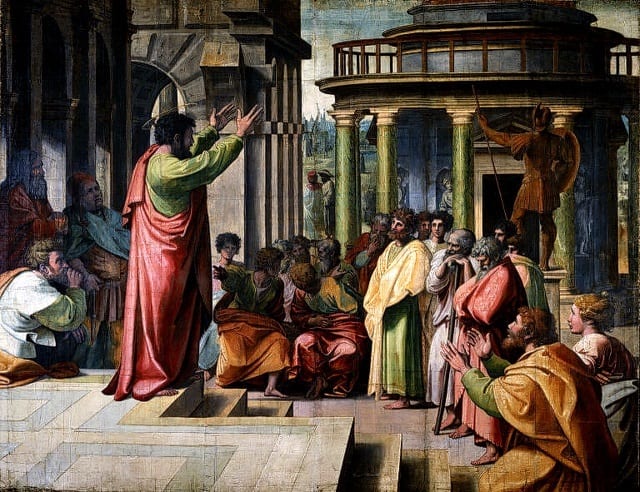 This exchange took place on atheist Jonathan MS Pearce’s forum. Words of Deepak Shetty (presumed atheist) will be in blue.

Jesus is commonly known to (not necessarily in the Bible, but the popular impression):

a. Love everyone
b. Be for the poor and the under privileged
c. Not pass judgement on anyone
d. Be for peace  not war, a turn the other cheek type of guy.

or in other words a very hippie liberal. For the sake of this conversation Ill concede all the above about Jesus.

As for you, I don’t know enough about you to say whether you follow these values or not, But I’d say a true follower of Jesus would have given up his belongings and would have been helping all the poor and underprivileged – rather than spending his time on Internet arguments with random non-believers, no?

This is a joke, right?

Which one? The one where Jesus expects his followers to follow a high standard in their lives? Or the one where you thump your chest on how Christian you are while not actually doing any of the hard things Jesus expects you to?

Or maybe I missed the parable where the sinner approaches Peter who then blocks him on Twitter or something.

Here’s what you missed (the first three from Paul, the fourth from Jesus):

2 Timothy 2:23 (RSV) Have nothing to do with stupid, senseless controversies; you know that they breed quarrels.

Titus 3:9 But avoid stupid controversies, genealogies, dissensions, and quarrels over the law, for they are unprofitable and futile.

Romans 12:8 If possible, so far as it depends upon you, live peaceably with all.

[in other words, sometimes it’s not possible, having done all we could do]

a. Love everyone
b. Be for the poor and the under privileged

Absolutely. You are correct. And I do that (imperfectly, but I try).

c. Not pass judgement on anyone

This has to be properly understood. It’s a very widely misunderstood thing. We are not to judge falsely or uncharitably or unjustly (Mt 7:1-2) or hypocritically (Rom 2:1, 3). We are to be open-minded and believe the best of people (a Corinthians 13). But the Bible doesn’t prohibit all judging whatever. So, for example:

Matthew 12:27 And if I cast out demons by Be-el’zebul, by whom do your sons cast them out? Therefore they shall be your judges.

John 7:24 Do not judge by appearances, but judge with right judgment.

1 Corinthians 6:2 Do you not know that the saints will judge the world? And if the world is to be judged by you, are you incompetent to try trivial cases?

Be for peace , not war , a turn the other cheek type of guy.

We are to seek peace and non-confrontation as much as possible. But these aren’t absolutes, either. The Bible doesn’t teach pacifism, nor the necessity of turning the other cheek in every circumstance, as I have written about:

or in other words a very hippie liberal.

In other words, this is the widespread misconception based on ignorance of what the Bible and Christianity actually teach.

As for you, I don’t know enough about you to say whether you follow these values or not

I commend you for your unassuming charity (very rare on this forum towards Christians, as I well know). Thanks!

We are required to do the latter, and there are many ways to do so. The former is not at all required (unless one wants to heroically renounce possessions, like some monks and nuns do). See:

Who Must Renounce All Possessions to Follow Jesus? [National Catholic Register, 1-21-21]

– rather than spending his time on Internet arguments with random non-believers, no?

It’s not both/and. We are required to care for the poor and share our faith. See (out of dozens of such passages):

Jude 3 . . . contend for the faith which was once for all delivered to the saints.

[I am an evangelist and apologist, and have been full-time for over 19 years]

St. Paul regularly argued with the townspeople, wherever he went. See, for example his exchanges with Greeks in Athens on Mars Hill: a famous debating spot, including “Some also of the Epicurean and Stoic philosophers” (Acts 17:18).

Technically, I almost never come here to simply “preach the gospel.” My main purpose is to respond to criticisms of the Bible and Christianity and show where they don’t carry any weight or are factually wrong. That’s apologetics, which is massively encouraged in the Bible. See:

The Biblical Basis of Apologetics (Defense of Christianity)

Summary: This is a sadly typical exchange where an atheist presumes to know so much more of the Bible than any given Christian does, and so proceeds to — accordingly –, sanctimoniously lecture. 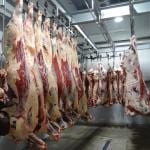 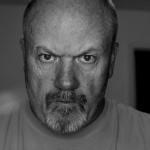