Books by Dave Armstrong: “Orthodoxy and Catholicism: A Comparison” 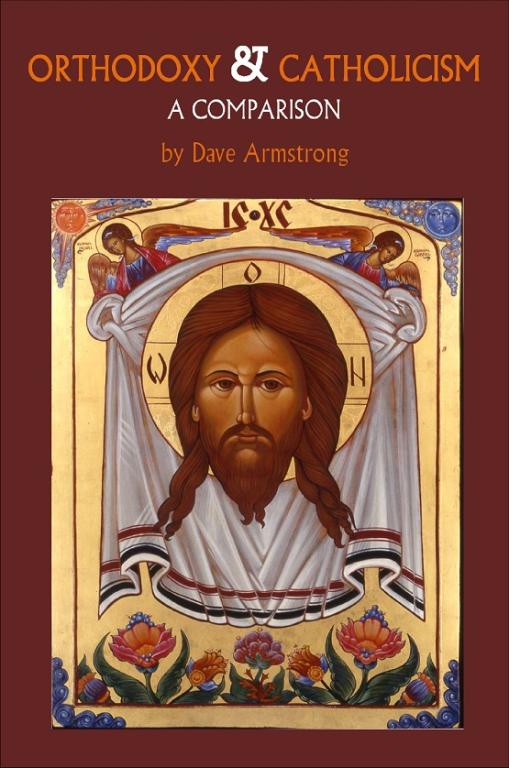 Back cover design by Chad Toney

My Book, Orthodoxy and Catholicism: A Comparison, to be Read by Bishops and Priests in the Czech Republic

It has been my strong desire for some time now to revise my book in order to emphasize ecumenism and unity proportionately a lot more than in the first (2004) edition. I’m much more interested in finding common ground. I’ve also learned a thing or two about Orthodoxy over the past decade. I wanted this volume to be able to read by Orthodox and also Eastern Catholics, without having seizures or going into apoplectic fits (caused by my ignorance or overly polemical or biased writing). I exaggerate, of course, but perhaps not by much! Toward that end I have enlisted a very qualified Eastern (Byzantine) Catholic friend to participate in the revised edition: Fr. Deacon Daniel Dozier. The revision remains an apologetic for Catholicism and respectful critique of Orthodoxy, but now it also includes friendly ecumenical discussion and dialogue: feedback and input from the Eastern theological perspective. The overall tone, tenor, and goal is considerably different. Unity is stressed as much as apologetics.

Dedication
Additional Contributor to the Third Revised 2015 Edition
Preface to the Third Revised 2015 Edition
1. Introduction [read Fr. Deacon Daniel Dozier’s reply and my response online]
*
2. Reflections on the Sack of Constantinople in 1204 and Lesser-Known Byzantine Atrocities
*
3. Development of Doctrine in Orthodoxy and Catholicism: Different in Essence?
*
4. Is Purgatory a “Place” or “Condition” (or Both)?: Misconceptions About the Catholic View
*
5. Do St. Anselm, St. Thomas Aquinas, and Other Catholic Thinkers Adopt an Unbiblical “Rationalism” Leading to a “Remote” or “Impersonal” God?

6. Theological Opinions on the Papacy Prior to 1054

7. The Filioque and the Eastern Church Fathers 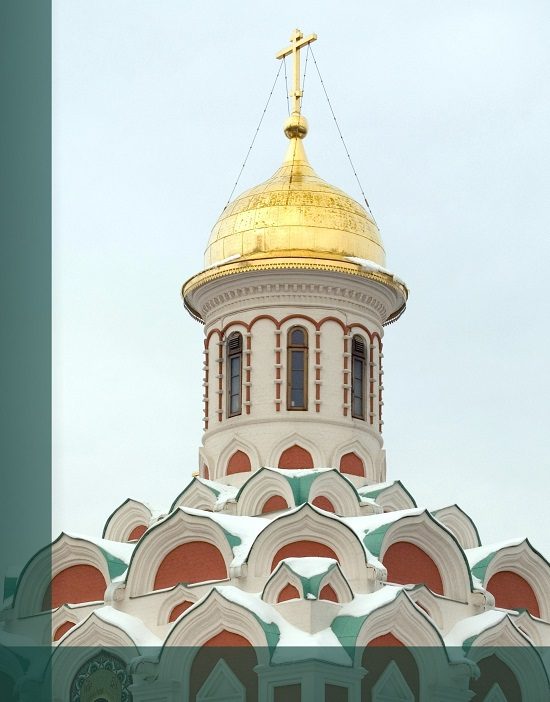 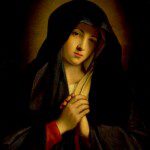 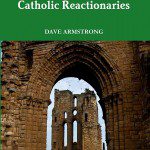 July 18, 2006 Dave Armstrong: "Reflections on Radical Catholic Reactionaries"
Recent Comments
0 | Leave a Comment
"Hey dave i seen on internet that some protestants say that Galatians 3:22 proves that ..."
Super 64 Mary’s Immaculate Conception: A Biblical Argument
"Good find. Thanks!"
Dave Armstrong Lutheran Chemnitz Wrong Re Fathers & ..."
"I found it, it's in a commentary on Matthew, book III, PL 26, col 173: ..."
Caritas Lutheran Chemnitz Wrong Re Fathers & ..."
""every word and deed should be ratified by the testimony of the Holy Scripture"That one ..."
Caritas David T. King and William Webster: ..."
Browse Our Archives
Related posts from Biblical Evidence for Catholicism