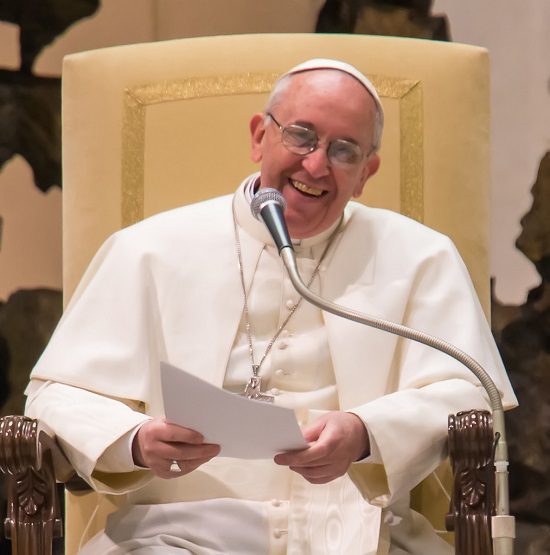 This short exchange occurred on my personal Facebook page on 2 January 2014. Dave Scott is a Protestant. His words will be in blue.

Being Catholic (duh!) he would obviously be against it . . . Do you think popes can reverse Catholic views that certain sins are grave and mortal? That’s not possible in the Catholic system.

So what’s the fuss about? [link to BBC news piece] [2nd news link]

What is so unclear about “clear”?

So, no “fuss” at all then? He wasn’t really saying anything?

Sure, there’s fuss among folks who can’t read, or I should say, can’t comprehend grammar or the meaning of what they read: who don’t know what “clear” means, or who see what they want so badly to see rather than what is really there. That ain’t our problem, is it?

So what was the Pope really saying then?

For the second time:

I don’t talk about ’em all the time. I talk about lots of stuff. So does the papa.

Okay, I got it even before posting the article – are you saying he was saying nothing new at all?

No; the new thing would be somewhat less emphasis on these issues in proclaiming the Catholic message. Less emphasis does not equal “thus, those things are less wrong than they used to be.”

“Is the “fuss” just journalistic froth?”

Yes, and wishful thinking, and what I said above. Everyone wants Catholics to give up moral teachings that we will never give up, because they think we act like Anglicans or Protestants, who actually do those things.

I like the new Pope, partly because he confesses to being a sinner … I hope it’s a new humility which we can all learn from.

Lots of people like this pope. Just make sure you understand him correctly. I have offered a humble little aid to make it easier to do that [“Pope Francis Defended”].

In any event, it has nothing to do with the Church’s teaching on contraception, which stands intact, in harmony with the Bible and the early Church, and indeed all Christians whatsoever until 1930, when the Anglicans (bless their hearts) first permitted it in “hard cases only”.

Diabolical logic is always the same, isn’t it? Those familiar with the legal history of childkilling will recognize that rationalization, which soon (always!) becomes a loophole big enough for a Mack truck to drive through.

“Pope Benedict and Condoms: What He Did and Did Not Say” (Scott P. Richert)

“Benedict XVI, Condoms, and the Light of the World”  (Interview with Janet Smith; Zenit) 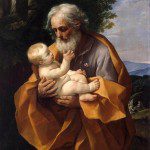 January 3, 2014 Thoughts on the Blasphemy and Heresy of Arius (Arianism)
Recent Comments
0 | Leave a Comment
Browse Our Archives
get the latest from
Biblical Evidence for Catholicism
Sign up for our newsletter
POPULAR AT PATHEOS Catholic
1