A Calvinist Dialogues with the Ghost of Plato (Christianity & Philosophy)

A Calvinist Dialogues with the Ghost of Plato (Christianity & Philosophy) September 14, 2015 Dave Armstrong 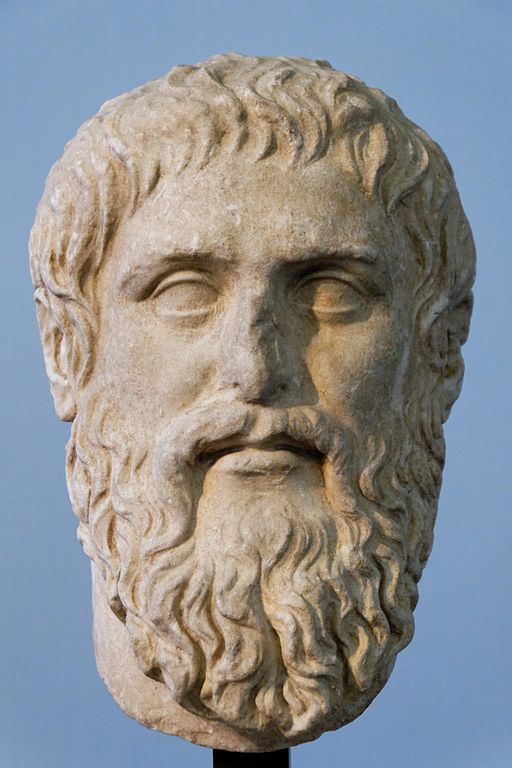 Plato: marble copy of the portrait made by Silanion, c. 370 BC for the Academia in Athens. [Wikimedia Commons / Creative Commons Attribution 2.5 Generic license]

GRAND RAPIDS, MICHIGAN, 31 October, 2011. The Presbyterian writer Calvin B. Calvin startled and astonished friends and comrades on Thursday when he revealed that he had conversed with the ancient Greek philosopher Plato (c. 424-348 B. C.): who has been bored for centuries because he hasn’t found anyone remotely as brilliant as he is to talk to. Here is a portion of his exchange with the amiable yet vaguely frightening and ethereal bearded Ghost of Plato:

Plato (P): Mr. Calvin, thanks for agreeing to dialogue. I am hoping to receive some sorely-needed intellectual stimulation. Unfortunately, there is a long waiting list to talk to St. Paul here in heaven. Pascal, St. Anselm, Cardinal Newman, and St. Augustine are also quite in demand.

Calvin B. Calvin (C): It’s my pleasure. I’m honored and humbledby this chance to meet such a great and influential thinker. I was wondering: have you talked much to Calvin, Turretin, Edwards, Warfield, or Hodge up in heaven?

P: No. I can’t because they’re still being cleansed in purgatory and I hear that it’ll be several decades more (in the primitive human understanding of “spiritual time”) before they get out. They’re resisting “myth-revising” efforts mightily (especially John Calvin: he is no end of trouble down there. Stubborn!!!!). But I’ll look them up when they arrive here.

C: Good! I think they might convert you to Reformed Protestantism.

P: Falsehoods (even partial ones accompanied by much truth) are not allowed in heaven, so that is not possible.

C: We Calvinists are just as much “the Church” as Catholics. The true Church is the invisible body of all the elect.

P: If the Church is not simply an ideal form and is visible and institutional, where, then, does it reside, if not in the Catholic Church? Your Catholic brothers in Christ who differ with you on ecclesiology at least are giving a positive presentation of what the Church is, and taking a stand, whereas you take the much easier road of a mostly negative approach: tearing down their views but presenting no particularly coherent alternative that makes all that much sense.

C: [eyes glazed over] One day you’ll be persuaded of the Reformed worldview, and will “get” it.

P: I must inform you that I reside (by God’s grace) in heaven where the truth concerning the nature of the Church and ecclesiology is a rather elementary affair.

C: But Plato, what is so maddening and frustrating is the dogmatism and arrogance and annoying triumphalism I’ve received from Catholics. They rely too much on you and other pagan philosophers.

P: Socrates (pagan or no, just as I was) was a great man and he possessed much wisdom. God gave some of us who were striving after wisdom and knowledge (before the incarnation) much grace to arrive at truth and avoid falsehood.

P: When we sons of heaven talk about theology and philosophy with mere earthlings, we need to simplify our thought processes and communication styles by several levels of magnitude (much like God did in His revelation, the Bible), because if we didn’t, no one on earth would be able to understand us at all, and would undergo a severe trauma because so much of their thought is erroneous. But tell me: how do you relate philosophy to Scripture? John Calvin, unfortunately, was pitifully ignorant about how philosophy works.

C: I think it’s obvious that neither your opinions nor those of Aristotle are found in the Bible.

P: There are many truths in philosophy that I and other pagan philosophers like Aristotle developed while on earth. Whatever was correct corresponded with biblical truth, because all truth is God’s truth. One must work through the issues one by one. Socrates, Aristotle, and I got many things right because God’s grace was working through us (unlike other rival groups such as the Sophists or the Epicureans). The Christian Church picked up many elements of our thought and developed or “Christianized” them. Holy Scripture and Christianity as a religion are not philosophical systems at bottom. But they can utilize philosophy as the “handmaiden of faith.” Hellenistic thinking contradicts Scripture in some ways but not in all ways. We didn’t (to cite but one example) get the general resurrection right, but we got concepts like the Logos [“Word”]pretty much right.

C: [sarcastically]Thanks for the lecture. Too bad that you became a Catholic in heaven!

P: I wasn’t “lecturing”; merely informing, my friend. But perhaps the supreme advantage of my heavenly knowledge (it’s not really a fair fight at all) is “leaking through” my attempts to simplify it. I had no intention whatever of offending you. 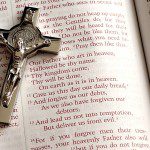 September 14, 2015
Does the Catholic Church Think it is Superior to the Bible?
Next Post 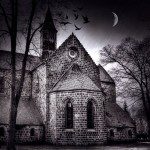 September 14, 2015 Debunking the Mythical Protestant Notion of the Invisible Church
Recent Comments
0 | Leave a Comment
Browse Our Archives
get the latest from
Biblical Evidence for Catholicism
Sign up for our newsletter
POPULAR AT PATHEOS Catholic
1 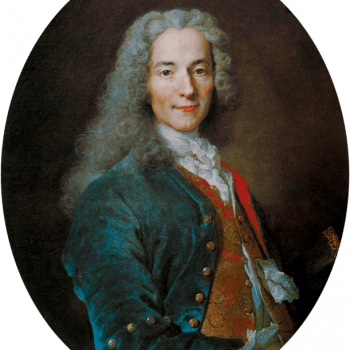 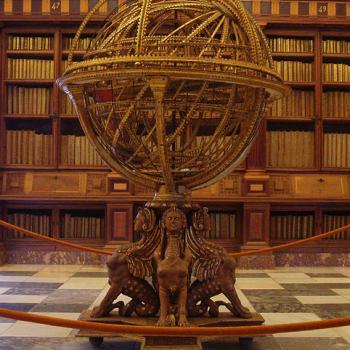 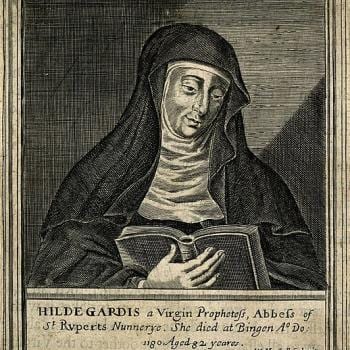