“Amazing Grace”: Is it a Theologically “Anti-Catholic” Hymn?

Patheos Explore the world's faith through different perspectives on religion and spirituality! Patheos has the views of the prevalent religions and spiritualities of the world.
. . . as Michael Voris thinks? 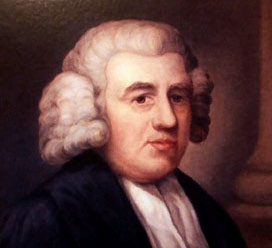 Michael Voris did a video about the song Amazing Grace, claiming that it is “anti-Catholic”. Is this indeed the case?

I think it is an interesting presentation, but I believe that Voris’ negative conclusion about Amazing Grace as an “anti-Catholic” song is absurd: much ado about nothing (in line with the general criticism of CatholicCulture.org above). Catholics believe in Grace Alone, just as Protestants do. It is presentations like this one that divide Catholics and Protestants unnecessarily, and give the latter the impression that we frown on grace or put works on the same plane with it. But the Church teaches Grace Alone and condemns works-salvation, or Pelagianism, so I don’t see this as a contradiction to our theology at all. Grace is amazing!

There is also such a thing as initial justification in Catholicism. There is a beginning-point in the salvation process (baptism). We can receive further grace through the sacraments, but there is an initial time, at which regeneration occurs. And it is all by grace in our theology.
He makes a big deal about “wretch.” I grant his point insofar as he opposes total depravity, but I think he over-argues again and misses the main point. We are all sinners in need of salvation, who would be damned but for God’s grace. Again, we Catholics fully agree on that point; it has to do with original sin.

But I don’t see St. Paul saying anything all that different from the use in Amazing Grace of the word “wretch”. In fact, Paul even calls himself a “wretched man”:

It’s funny; I was looking up Romans 7, thinking it might be applicable here, and happily discovered the phrase “wretched man” in it (as opposed to finding “wretched” by a word search).

Also in Revelation 3:16b-17, Jesus describes the Laodiceans: who were “lukewarm, and neither cold nor hot” (3:16a) — a prototype of a certain sort of unregenerate sinner — as follows:

. . . I will spew you out of my mouth. [17] For you say, I am rich, I have prospered, and I need nothing; not knowing that you are wretched, pitiable, poor, blind, and naked.

Thus, unregenerate sinners are again described as “wretched.” That is now twice that the Bible uses the exact same word that appears in Amazing Grace.

For more on the meaning of “wretch”, see the Dictionary.com entry.

Moreover, John Newton (1725-1807), whatever his theology (he was, in fact, a Calvinist) could very well have been referring solely or primarily to himself in the lyrics, in using the word “wretch,” since it is well-known that he had been involved in the slave trade and had numerous other exceptionally unsavory personal traits (see Wikipedia: “Amazing Grace”). It is commonly thought, anyway, that he had himself in mind.

NOTE (11-2-15) In my comments in the combox below, I discovered (with the help of a friend) some further fascinating historical tidbits about Newton and made other comments, which I think, bolster my case that there are several common Christian elements here. 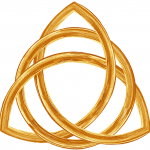 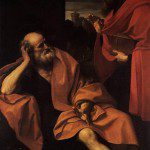 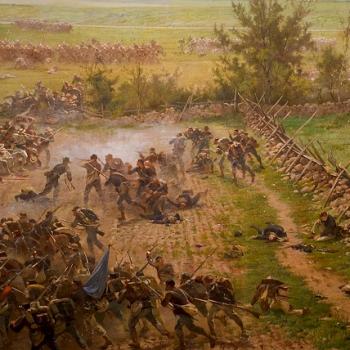 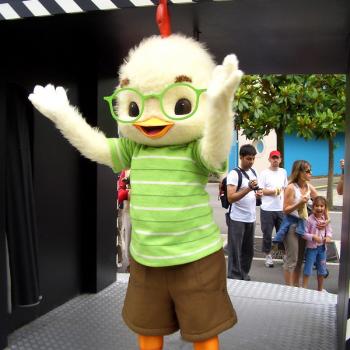