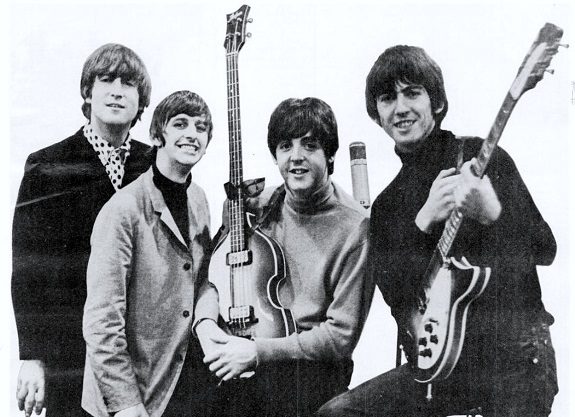 [posted also as an Amazon review, where I added the description: “Sonic Ear Candy”. I’ve only written three reviews there, and one of the other two was a review of the 2009 Beatles stereo and mono box sets]

I’m a bona fide Beatles fanatic, as well as an audiophile. They’ve been my favorite band for almost 52 years now: ever since the Ed Sullivan Show in February 1964. Even so, I admit to a measure of skepticism that another product of Beatles music could offer something all that new. The key here is being a “remix” rather than just a “remaster.” Once I heard that, I knew this would be special, and it is: pleasurably exceeding all my expectations. It’s a sonic “grand slam” and easily a five-star rating. If Amazon had ten-star ratings, I’d give it that.

I bought the “Deluxe” version with two DVDs. The videos are uniformly excellent, with stunning remastered picture quality. Since I don’t have a surround sound system, however, my review will be restricted to the CD and devoted mostly to comparisons with earlier versions of Beatles songs.

In a remix (for those not acquainted with this notion), songs are improved in terms of different parts (tracks) in relation to each other. So, for example, a vocal that was on the left or right side might be brought into the “middle” (equally loud on both channels): which is now standard practice. Many have been critical of too many “unbalanced” ; uncomfortably “left-right” Beatles songs in stereo, and I’m one of them. I was especially looking and hoping for more drums in the middle (which I highly favor, as giving a rock song more power and drive: as many mono mixes do) and rectification of some of these balance flaws, and was happily satisfied to see significant improvements along these lines.

There haven’t been many remixes of Beatles songs. The main complete remixed album up till now was the 1999 Yellow Submarine “Songtrack”. In my opinion, every song on that release was sonically superior (often vastly so) to any other versions: including the 2009 remasters.

Today I listened to the CD through speakers and then later with headphones, making a track-by-track comparison to what I considered the existing best-sounding tracks. I think that 19 of the 27 tracks on the revised “1” are now the best versions available. It’s quite significant for Beatles fans to have (if one follows my opinion) 19 of their best songs improved to a level beyond anything heard previously.

I didn’t include Let it Be and The Long and Winding Road in my analysis of this album (compared to earlier product), strictly because of my personal musical taste. I’ve always greatly preferred the album version of Let it Be: with it’s alternate superb George Harrison guitar solo: overdubbed in early 1970: one of the last tracks (if not the last track) recorded for the original Beatles corpus. And I like the “de-Spectorized” version of The Long and Winding Road because the schmaltzy embellishment was detested by Paul McCartney (though not by John Lennon: which violates the exaggerated stereotypes of the two musicians). The superior version is available on Let it Be … Naked (2003). Since the songs on “1” were all singles versions, it could hardly have included these other versions.

That said, only six of the remaining 25 songs are superior in earlier versions: I Wanna Hold Your Hand (I always write it that way!), Day Tripper, and We Can Work it Out are better in the 2009 mono versions (mainly because of lack of drums in the middle in the stereo versions). Yellow Submarine, Eleanor Rigby, and All You Need is Love are better on the Yellow Submarine “Songtrack” (though not by much). I noticed that Yellow Submarine in the 1999 album had (uniquely) ocean sounds that appropriately go from right to left and back. In no case was a 2009 stereo version better than these new remixes.

One thing I noticed was that vocals often sounded significantly better: going from a slightly “tinny” sound in some cases, to sounding as if the singer is literally in the room, heard without going through any recording process at all. Some remarkable new technology was evidently utilized in this regard. As another general observation: the drumming sounds sharper, clearer, and with more punch (as it should be). Ringo’s wonderfully distinctive snare drum sound has never been better. Again, it seems like he’s right in the room and heard equally with all the other tracks of the songs, rather than (as too often) relatively buried in the mix: adding a new excitement to several of the tracks. A third general improvement is Paul’s bass, which has less of the annoying “booming” quality that it sometimes takes on in Beatles recordings. “Natural” is the descriptive word for all three of these factors. The guitars aren’t left out in the improvements, either. They are clearer, and can be heard more precisely as separate parts (lead and rhythm).

I think that seven songs in particular (out of the 19 new “gold standard” ones) are “very notably improved” from previous versions. Can’t Buy Me Love, Paperback Writer, and Hello Goodbye have moved the drums to the middle: thus maintaining the rock drive of the mono versions while retaining the more “interesting and ear-catching” stereo touches, too, and a brighter, more appealing sound. They’re much better than the mono versions (my previous favorites) and also the stereo 2009 remasters.

Penny Lane was one of the songs that I immediately was struck by, listening through speakers. In this instance, I liked the 2009 stereo the best prior to this album: which gives the song a more charming, catchy ambiance, similar to the three songs above, but also, perfectly in line with its fundamental character as a “bright” or “sunny” song. The famous high trumpet part also moves to the center. The drums are about half-again raised in volume and sharp as a bell. This is a fairly major change (in the “remix” sense), yet it doesn’t sound innovative; rather, one feels that the song should have always been this way. That observation is generally true of the entire album. The improvements are more striking and noteworthy than the 2009 remasters (great, overall) were, compared to the good ol’ 1987 remasters, without altering what we might call the sonic nature or essence of any song.

Get Back is incredibly catchy in the new remix: again, in line with the nature of the song as one of the most immediately appealing, irresistible rock riffs and grooves of all time. I recall that I first obtained this song in a cereal box (!): a flimsy plastic little record. But it played fine on our old mono record player! Here we find, most notably, a clearer (thus, all the more striking) John Lennon guitar track (true also of Come Together).

Lastly, I’d like to give special mention to two songs that are arguably most improved of all: Lady Madonna and The Ballad of John and Yoko. Ironically (apart from the boring, mediocre Love Me Do), these are my two least favorite cuts on the album. But (subjective tastes aside), they receive such a “fine-tuning”  in the remix that my prior basic impression or perception of them was almost entirely changed: from fairly mundane, conventional, not very original pieces (I dare say!), to almost “thunderous” rockers. That’s how good these new mixes are. Lady Madonna in particular had a very muddy bass line in the 2009 stereo version. Now it sounds great, and takes on a sort of (for lack of a better description) “swamp rock” character heard also in Come Together. The Ballad of John and Yoko also receives quite a power boost: especially in the vigorous McCartney drumming (only he and John played on this track).

It’s a wonderful experience to be so struck by songs heard hundreds of times (and some of the least favorites of one’s favorite band), due to such significant sonic “facelifts.” As I have noted, this was true of many of the tracks: leading to a most remarkable listening “adventure”.

I think this album delivers all it possibly could (far beyond expectations: at least mine, anyway), and will be regarded as a model of the “remix genre.” It has made this devoted Beatles fan very happy, and I’m sure that will be the case with many thousands, if not millions more of our large tribe. 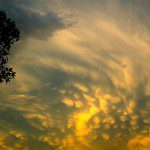 November 7, 2015
Purgatory is the Waiting Room for Heaven, Not Hell
Next Post 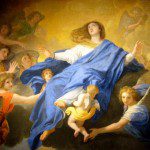 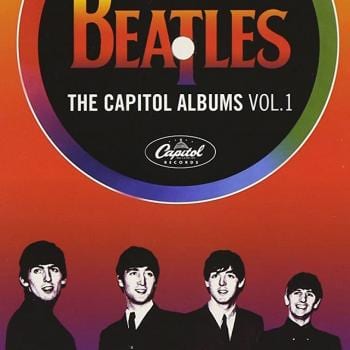 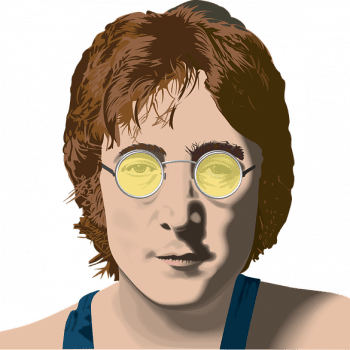 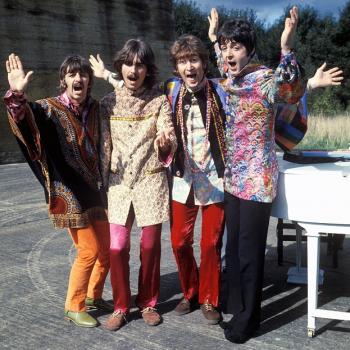 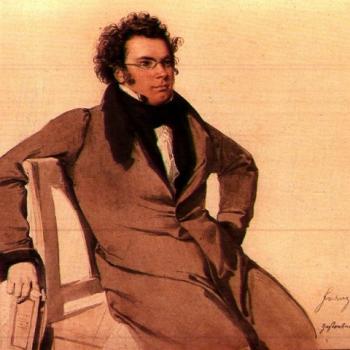