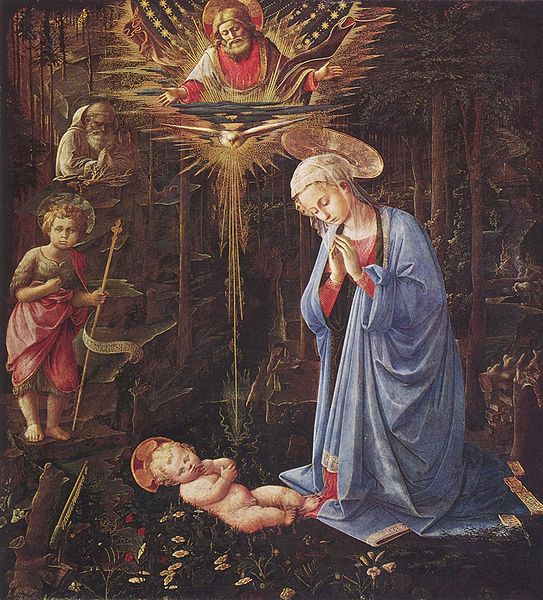 If I called Mary God’s mother, I felt I was saying the human being born at a certain time in history (a creature) had “created,” had given life to, God Himself, Who had not previously existed. That was hard for me.

Of course, that was never the intent of the phrase or title in the first place. With Protestants who reason in this non-historical fashion (not knowing what the history of this was), it is always good to clarify: “mother of God the Son.” This is what the phrase means anyway, and they can’t argue with that logic. It immediately clarifies it and doesn’t allow the misunderstanding to come up at all.

If, on the other hand, they deny that she is the mother of God (the Son), then they deny the Virgin Birth, and in effect, also the Incarnation, which they don’t want to do, either.

This resolves the problem altogether. But she is not only the mother of Jesus’ human nature, because motherhood is about giving birth to persons, not natures (or souls, as in our case, when mothers give birth). 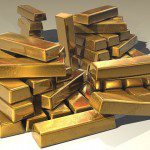 December 31, 2015
Lately, I've Been Exceedingly Blessed (By Insults)
Next Post 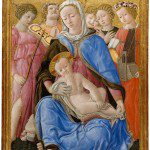 January 1, 2016 Mary Mother of God (Theotokos): Protestant Founders Agree
Recent Comments
0 | Leave a Comment
"Ditto for everything Caritas has said. Without context you should never believe what anyone says ..."
Tom Hanson Fr. Peter Stravinskas & Irrational Pope ..."
"Thanks Dave, that's another unfortunate case of trying hard to find something wrong whatever the ..."
Caritas Fr. Peter Stravinskas & Irrational Pope ..."
"oh this is gold, thank you!"
Joshua Ramir Perpetual Virginity of Mary: Held by ..."
"Thank you for calling out the evil Cuomo.I find it telling that he effectively murders ..."
Jim Dailey COVID Vaccines, Facts, & Conscientious Objection
Browse Our Archives
get the latest from
Biblical Evidence for Catholicism
Sign up for our newsletter
POPULAR AT PATHEOS Catholic
1