My Catholic Conversion in a Nutshell 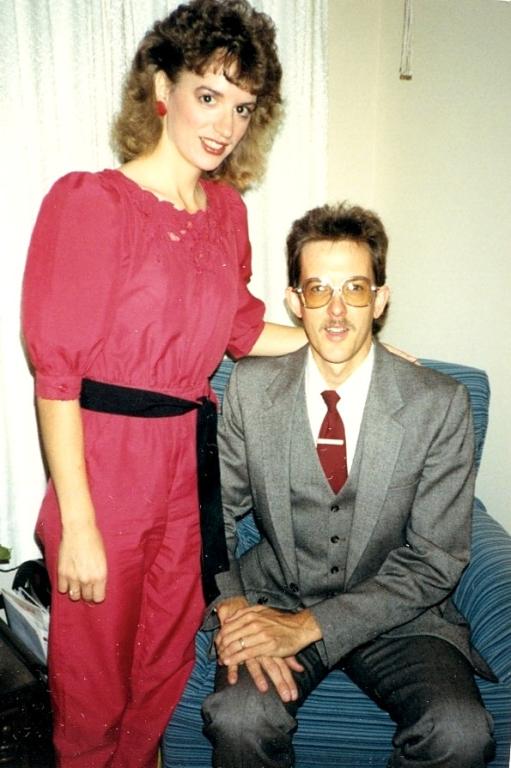 With my lovely wife Judy in October 1989: our fifth anniversary, and exactly one year before I converted to Catholicism. Despite looking so happy and content, our life was actually in disarray and near-despair at the time: my evangelical ministry and livelihood having just fallen apart. Little did we know what was just ahead of us . . . But neither of us ever lost faith in God and His mercy and faithfulness.
***
(5-1-06)
*****

I converted because Catholicism was more in line with the Bible and history. I became a Catholic because I was convinced that it was true. Period. It wasn’t smell and bells or a sense of security or wanting a clone-like “unity” or any of the nonsense that is said about converts [see my clarification in the comments below about my exact meaning here]. I was quite intellectual enough as an evangelical (always had been, since I was weaned on Lewis and Schaeffer and Colson et al: the cream of the evangelical crop). I was also very happy where I was, as far as I can tell, and as unsacramental as anyone on earth: a Jesus Freak who used to go to churches where we worshiped with rock music.

I was baptized as a Methodist, but later was “baptized” in 1982 at age 24 (in a nice warm bath in front of the church, complete with a little testimony; I referred to it afterwards – in my zany humor – as “taking the Nestea plunge”: an old TV commercial) because I then believed in adult baptism. The guy who got baptized (for real) right next to me – a friend of mine – had been in the United Pentecostal Church, which denies the Trinity. He later became Lutheran, then an Orthodox priest, and eventually a very traditional Anglican priest. And I went Catholic eight years later, to everyone’s astonishment who knew me. Not bad for two young chaps getting baptized as young adults at an Assembly of God church!

There is a funny story there, too. My friend who was baptized while I took a warm public bath (already having been baptized as an infant, whereas he had been a non-trinitarian) was a little heavy-set at the time. When the pastor (a great friend of ours to this day, who married us in 1984; a wonderful Christian man who used to play Jesus in the great dramatic plays our church would put on at Easter) started to help lower him into the water (hand behind the head and back), he slipped on the bottom and made a great splash; at which point our pastor-friend immediately made a wisecrack, “I haven’t lost anyone yet in a baptism.” :-) Maybe our friends in the singles group where I was blessed to meet my wife Judy shortly after this time had snuck in the church at night and waxed the bottom of the tub. It was hilarious.

Anyway, back to seriousness: it was my insatiable curiosity about competing (theological and historical) ideas that led to my “downfall” – not any particularly strong unhappiness about where I was. So you can’t be too careful, you evangelicals out there who like studying Christian theology and different belief-systems. Don’t be too inquisitive, or you may end up (like thousands of us converts) where you thought you’d never be.

My three main reasons for conversion:

1) Moral theology: I saw only one Church which continued to teach the morality of historic Christianity on divorce, abortion, contraception, and so forth.

2) Development of doctrine: this explained why the Catholic version of Church history made far more sense than the Protestant, which involved a radical revolution at one point of time.

3) Studying Martin Luther and the so-called “Reformation” (from both sides): in doing so I was quickly disabused of the myths of the origin of Protestantism, and saw again that this was a revolution, not a reform (hence, not what it claimed to be at all). I felt that I had been lied to about my “Reformation” and Protestant heritage, and this disgusted me, since I want to know the truth of what really happened, not a bunch of warmed-over, half-baked, one-sided propaganda (often subtly or blatantly anti-Catholic as well).

For the last fifteen years I have become more and more convinced that Catholicism is the fullest expression of biblical Christianity, from seeing (as an apologist) the bankruptcy of the opposing arguments over and over. This is a constant source of blessing to me. It’s happening again as I write my new book: The One-Minute Apologist. It was very much in play when I wrote my last one: The Catholic Verses: 95 Bible Passages That Confound Protestants, because that was specifically about Protestant inability and unwillingness to plausibly, cogently answer Catholic biblical proof texts.

I continue to be amazed at how thoroughly the Bible confirms Catholic positions, again and again. The depth in the Bible is incredible. One can read it their entire life and keep coming up with significant new insights and information. It’s endless. Never would I have dreamt in a million years back in 1985 (or even most of 1990, right before I converted) that the Bible would be so solidly on the side of Catholicism. But so it is. My next book will provide even more evidence that this is the case.

“Read it [the Bible] and weep (and convert to Catholicism)!”

For more along these lines (including longer versions of my own conversion story: three of them published; one in Surprised by Truth), see my Conversion and Converts Page.

Meta Description: Brief account of why I became a Catholic in 1990, after being a zealous evangelical apologist and evangelist. 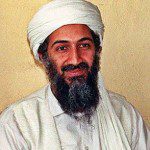 May 18, 2016
Debates and Expositions on the Troublesome Problem of Evil
Next Post 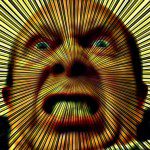 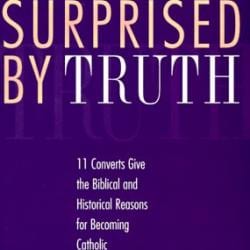