Now I’m a Radical Feminist and an Anti-Catholic?! 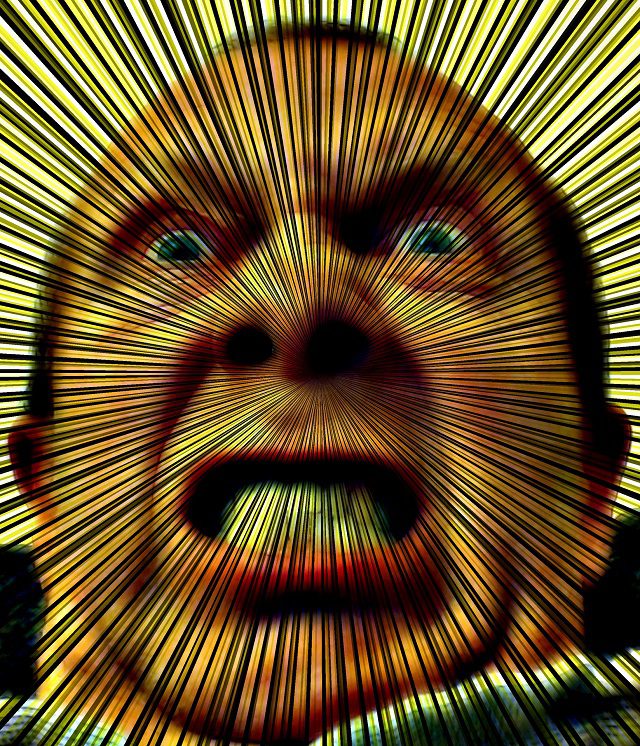 I am characterized as “anti-male, anti-family, anti-Catholic feminist” in this bizarre “discussion”.

Just when I think I have been called every conceivable, imaginable name and epithet, here comes someone else to up the ante! It is entertaining, at least, as well as exasperating.

It all started when I made a simple comment underneath a post on the blog of Rebecca Bratten Weiss, actually by guest contributor H. Lillian Vogl. The premise and central theme of the article was simple: men should defend women when the opportunity arises:

There’s one thing you can do for us, that we can’t always do for ourselves: speak up for us when we are being insulted, libeled, or belittled. If we defend ourselves against these attacks, we are often just labeled “defensive”- and that is used as evidence of our supposed deficiency. . . .

Now, of course, I may disagree with Lillian on any number of issues, just as I do with Rebecca (while remaining friends). That’s a given. But according to some folks, this isn’t possible. If you agree about anything with someone who is in a different “category” or “box” this proves that you are clones, in complete agreement on absolutely every issue.

That’s the world we live in today. I operate from the premise that “truth is truth wherever it is found.” And I am happy to find agreement with anyone, because that means we have more in common and are more likely to successfully communicate and to have good relations. So I ventured onto the site and made the first comment: “Excellent advice indeed!”

This brought out an anonymous simpleton who took it upon himself to come after me. His words will be in blue:

How can you think that’s good advice? She’s a feminist with zero respect for men qua men. She only respects men in exactly the same way she respects women. She thinks men are identical to women and it’s only “privilege” that makes them distinct.

I don’t know if that’s true or not (have no idea), but regardless, I don’t see how it is a bad thing to defend someone being unfairly attacked. I try to do that for both men and women. It’s utterly irrelevant to me what gender they are. It’s a matter of ethical principle. If a man would do that less for a woman, just because she is a woman, then that stinks to high heaven, and is prejudice.

What do you mean? She uses this article to degrade the entire male sex. If that’s not an unfair and false attack, then what is?

I don’t see how. I think we live in alternate universes.

That’s entirely possible. But you don’t see how holding and promoting a belief that men and women are identical apart from unjust privilege is false and unfair?

I think they’re equal but different (complementary). This article didn’t seem to me to suggest otherwise. What it did assert, I agreed with.

Judging only by this article the author believes men and women are identical apart from unjust privilege and physical size and strength. That’s a totally conventional feminist belief, so I guess the universe you live in is feminist.

Here’s an example of her saying men and women are identical apart from unjust privilege. She actually believes women who claim sexual assault should be believed without due process which is I suppose a privilege she desires for women:

There’s a whole set of social structures that exist to silence and discredit us. This is why, realistically, we do need male allies. As a man, you are privileged to be able to contradict another man without being dismissed as “disrespectful,” “shrill,” or “defensive.”

How are men and women equal apart from human dignity, which is the same reason a man is equal to a zygote.

Those things are true. I’m not a radical unisex feminist at all. I’m quite conservative (as Rebecca can verify!). But there are various things expressed by more moderate, Christian feminists that are true, and that’s what I saw here. Partial agreement doesn’t mean complete agreement. I’ve been critiquing radical / secularist / pro-abortion feminism for 35 years.

This is how I view Rebecca’s thought, too. There are many things she says that I think are articulated well, and profoundly true. She has a lot of insight. Other things I thoroughly disagree with.

There is a great deal of inequality towards women and they have been treated quite badly by men, who have (as always) much more institutional and societal power. I’ve always believed that, no matter what box you try to put me into. And I do because it’s self-evident and unarguable.

Why this is, and what to do about it can be disagreed upon (and I would have some big disagreements with the author and Rebecca, but agreements, too.). But as to the basic existing problem, I agree.

It’s clear to me you’re saying the exact same thing that she is, that men and women are identical apart from unjust privilege. But if you’re not could you explain briefly the rights of men qua men and the duties of women toward them in the public square? Unless you think they’re the same so their rights and duties are the same.

There it is. The inevitable silence of the well-intentioned, anti-male, anti-family, anti-Catholic feminist writer.

I’m not in the habit of continuing discussions with anonymous fools who lie about my positions and myself. I’m “anti-male, anti-family, anti-Catholic” huh? A professional Catholic apologist for 16 years who is anti-Catholic! Now I have seen everything, and (as Scrooge said) “I’ll retire to Bedlam.”

You obviously don’t know the slightest thing about me: what I’ve written about, my positions on issues, my history. It’s not rocket science. I have more than 2000 articles online.

Nice try. You went silent prior to that comment. I know everything about your conventional feminist beliefs.

Theoretically, you could just answer the question. The reason you can’t is that you’re a conventional feminist who believes men and women are identical apart from unjust privilege. 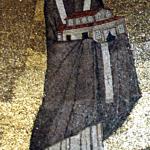 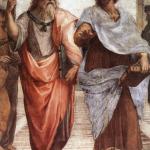 January 8, 2018 Ethics of Internet Discourse: Some Basic Observations
Recent Comments
0 | Leave a Comment
Browse Our Archives
get the latest from
Biblical Evidence for Catholicism
Sign up for our newsletter
POPULAR AT PATHEOS Catholic
1