Reply to a Lutheran on Tradition & the Patristic Rule of Faith

Reply to a Lutheran on Tradition & the Patristic Rule of Faith February 20, 2018 Dave Armstrong 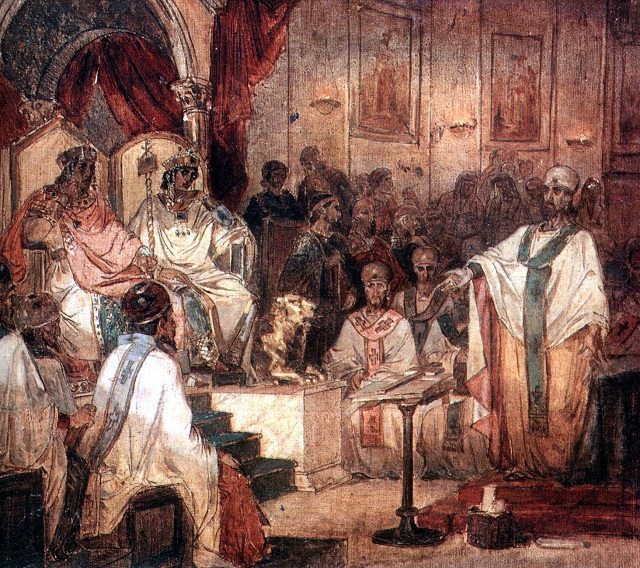 The Catholic rule of faith has always been the “three-legged stool” of Scripture-Tradition-Church.

Words of Pastor Ken Howes (LCMS) will be in blue.

553 is when the fifth Great Council [Constantinople II] said that tradition was an independent basis of doctrine. You beg the question with your assertion that Roman teaching was the apostolic doctrine–that is exactly the issue, and can’t just be resolved by the assertion that it is so. It is at 553 that there is a significant departure from Augustine’s dictum that “if anyone tells you anything and cannot support it from Scripture, do not believe him, no matter who it is.”

What statement in particular do you claim does this? I tried to find something in line with your claim, but I found the following (Scripture = blue / Tradition = green / Councils & Church = purple):

[W]e reminded him of the great example left us by the apostles and of the traditions of the fathers. Even though the grace of the holy Spirit was abundant in each of the apostles, so that none of them required the advice of another in order to do his work, nevertheless they were loathe to come to a decision on the issue of the circumcision of gentiles until they had met together to test their various opinions [Jerusalem Council: Acts 15] against the witness of the holy scriptures. . . .

. . . we are lighting for ourselves the lamp of knowledge from the scriptures and the teachings of the fathers. It has therefore seemed necessary to us to sum up in certain statements both our declarations of the truth and our condemnations of heretics and their heretical teachings. (Sentence Against the “Three Chapters”)

Such then are the assertions we confess. We have received them from

[T]hese things have been so confessed, which we have received from Holy Scripture and from the teaching of the holy Fathers and from what was defined with regard to one and the same faith by the aforesaid four holy councils and from that condemnation formulated by us against the heretics and their impiety . . . (Anathemas Against the “Three Chapters”, from Denzinger 438; 43rd edition, Ignatius: 2012, p. 152)

This is the same as we always see in the Bible and the fathers and the Church at all times: Scripture and Tradition as two sides of the same coin (and the authority of the Church expressed in councils in union with the pope).

I didn’t “beg the question” at all. I argued [in another paper] (presently fleshed-out) that it was a fact that the Catholic Church holds to Church infallibility and strong authority, over against private judgment, as Wiseman argued with regard to the fact of mass instantaneous baptisms in the early Church and what this implies. If indeed his analysis is correct (and it is deductive but seems to me very plausible), then it is altogether consonant with our rule of faith, but quite contrary to the Protestant one.

You claimed that the 2nd Council of Constantinople asserted that “tradition was an independent basis of doctrine.” Now it hinges on what you mean by “independent.” If by that you somehow think the council was trying to dichotomize Sacred Tradition against Sacred Scripture, it did no such thing. It simply asserts that Tradition is true and binding, without denying that it is consistent with Scripture (which of course it is, according to constant Catholic belief), or claiming that it is isolated from it. Therefore, it was not believed to be “independent” in the sense in which I think you are asserting.

The Council of Ephesus in 431 asserted that no one could dispute the truthfulness of the Council of Nicaea in 325:

The holy synod decided that no one is allowed to declare or at any rate to compose or devise a faith other than that defined by the holy fathers who with the Holy Spirit came together at Nicea.

Why should any of this be at all objectionable? After all, Martin Luther wrote in 1532, something that went even beyond this:

Does it follow that the doctrine of baptism and the Eucharist (his two sacraments) had no biblical support, because it was also true that unbroken tradition was a sufficient guarantee of the truthfulness of sacramental doctrine? No, not at all. 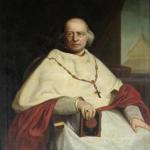 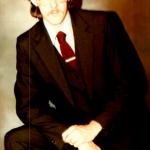 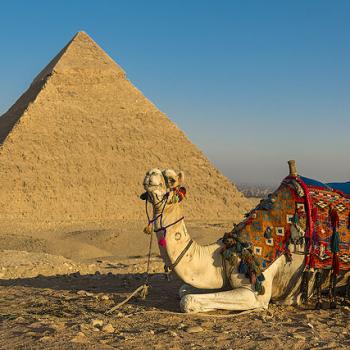 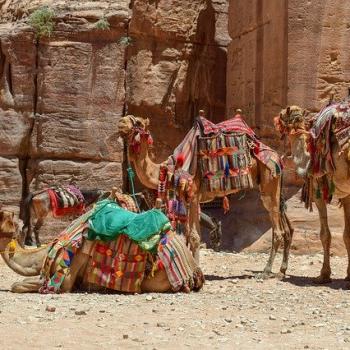 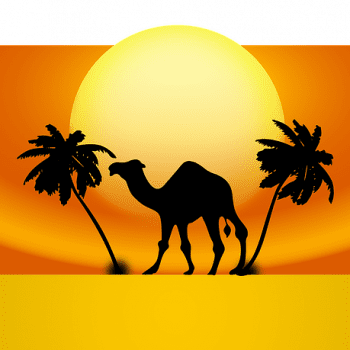