Holy Trinity: Some Analogies to Help Us Comprehend

Holy Trinity: Some Analogies to Help Us Comprehend May 28, 2018 Dave Armstrong 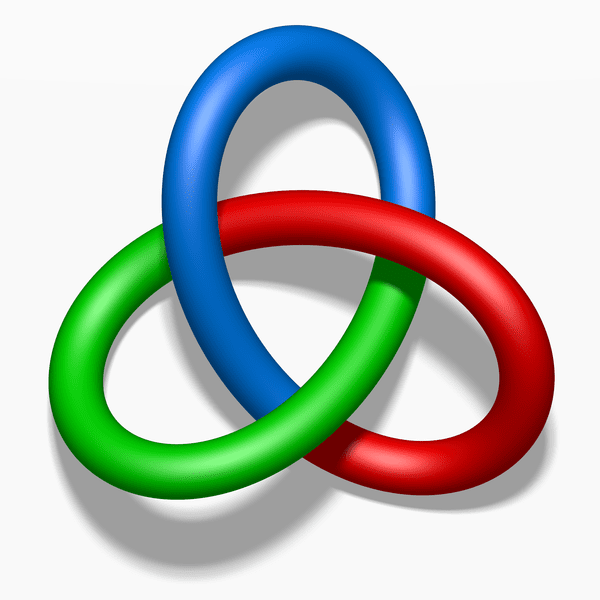 C. S. Lewis made a famous analogy of “flatland,” squares, and cubes in his Mere Christianity. He said that the flatlanders couldn’t imagine a two dimensional plane, and that those in that world without a third dimension could not imagine the third. Yet all three exist, and a cube has a “oneness” just as a plane (a square, in this instance) and a line do. In our world, one being is one person.

But why should we think our experience is the whole of reality? What is intrinsically impossible about a Being Who Subsists in Three Persons (Being and Person being two distinct categories, so that this is not an automatic contradiction)? The Holy Trinity is not at all impossible a priori (philosophically speaking, and in terms of simple logic).

It wouldn’t be the first time, after all that science, mathematics, or logic have confirmed (or at any rate, was shown to be entirely consistent with) a Christian dogma. Einstein’s theories of relativity made it more sensible and “scientifically respectable” to conceive of a Being outside of time as we know it (a friend of mine who is into Isaac Newton and who frowns upon Einstein, actually thinks that God is in time, which is heretical from a biblical and Catholic perspective).

Likewise, the non-eternal universe that had a (rather inexplicable, in materialistic terms) beginning, is now scientific, cosmological orthodoxy, courtesy of the Big Bang Theory.

For us, one Being is one person, but how can it be ruled out logically (or axiomatically) that Being and person may not always be in a one-to-one relationship? I think, then, that the flatland analogy is quite relevant, precisely because it hits upon this difference of perception and defined realities which is the prior axiomatic consideration before we even get to logic. The flatlander says that there are only two dimensions, so that talk of a third dimension is meaningless and incomprehensible to him.

In the same way that a flatlander cannot comprehend a third dimension and a cube or a box or a cylinder or a pyramid shape, we cannot comprehend a God who is not limited to one person, as we are, but subsists in three persons. We cannot imagine it, based on categories with which we are unfamiliar, but that doesn’t make it logically impossible.

Lewis was maintaining that this is how we are with regard to the Holy Trinity. We can’t imagine one Being (even God) existing with more than one Person. But who’s to say that we understand all of reality and that there isn’t something more?

We know that there is a third dimension and that a cube has a oneness in a “greater” sense than a square possesses oneness. It’s more complex, yet it remains a single entity. We can’t comprehend with our thinking abilities alone, how God could subsist in three Persons. It’s just very difficult to grasp, and must be accepted primarily by faith.

Revelation claims that it is a communication from this greater world. We arrive at the Trinity from revelation, not natural reason. But it’s not inherently contradictory if we allow the possibility of three persons in one God, and don’t rule it out beforehand.

That’s how we can say the Father is not the Son, etc., and not be contradictory, because it isn’t polytheism we’re talking about, but rather, distinction of Person only.

To make a very imperfect analogy, I am a father, a son and a husband. All those things are me (though not all of me; as I said, it’s imperfect):

I can be all three things, but that doesn’t mean they are identical with each other:

a son qua son is not a father qua father, (etc.)

The concept of “Dave” (the totality of my being, self, or whatever term we want to use) includes all these things (and many more) as an overarching concept, without contradiction:

No contradiction is entailed. This father and this son and this husband are all me, but it doesn’t follow that a father equals a son: that they are the same thing in relation to each other; no, they are different in that relational sense.

Therefore, if I can be all three things simultaneously and yet remain the same person, yet son and father and husband remain distinct categories, why is it contradictory for God to contain three persons (analogous to my three relational attributes) and remain one God, and also for the three persons to be distinct in relation to each other, yet each being God?

ADDENDUM: In May 2018 I was asked by an atheist: “If the analogy of Flatland and dimensions is helpful to understand the Trinity, why isn’t that in the Bible?”

I would say because it is written in pre-scientific and non-philosophical language. So it simply states (either directly or by direct deduction):

By and large, it doesn’t attempt more sophisticated analysis of that. There are three Divine Persons, and they are all said to be God; yet there is but one God (monotheism). The Bible and Hebrew culture and subsequent Christian theology often express strong paradoxes, as ultimate mysteries.

But it’s not “contradictory” any more than the three-dimensional cube is contradictory to the two-dimensional flat square. The ancient Jews and Christians would accept mysteries in faith as paradoxical (but not contradictory). So the Christians could accept the Holy Trinity based on the biblical revelation that taught it. It was understood that we could not fully understand everything, because God is as far above us in understanding and complexity as the stars, and we shouldn’t expect that we would.

The flatland / dimension analogy to the Trinity was basically a way to explain to skeptics who already disbelieve in it, that the Trinity is not necessarily / indisputably contradictory, as claimed. It is simply another “dimension” that goes beyond our present experience. 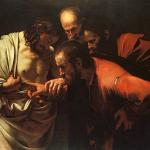 May 26, 2018
Does God Still Perform Miracles? (Some Evidence)
Next Post 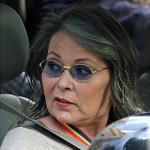 May 30, 2018 On Roseanne & Outrageous, Slanderous Language
Recent Comments
0 | Leave a Comment
"Thanks Dave for all your work defending Pope Francis. May God bless you for it."
Gilbert Fritz Fr. Peter Stravinskas & Irrational Pope ..."
"Thanks! Best I can tell, his main point is that we should know the date ..."
Dave Armstrong Resurrection Debate #2: Date of Jesus’ ..."
"I do not understand the point of Mr. Alter's objection. Is he denying that Jesus ..."
Paul Hoffer Resurrection Debate #2: Date of Jesus’ ..."
"The "Yet another study" apparently - and I am not an epidemiologist! - makes a ..."
gusbovona COVID Potpourri: Herd Immunity, % of ..."
Browse Our Archives
get the latest from
Biblical Evidence for Catholicism
Sign up for our newsletter
POPULAR AT PATHEOS Catholic
1