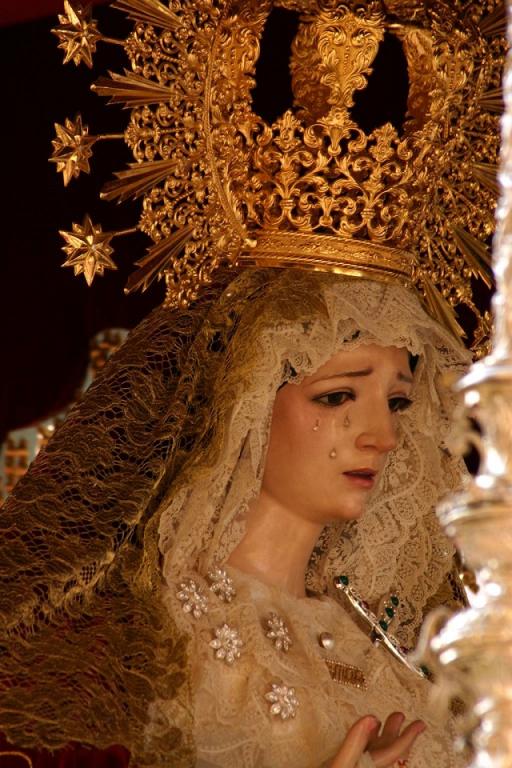 I still have to do much more reading on both “sides,” but my bare impression at the moment (and it is no more than that), from collecting articles “pro” and “con” for my readers in another “Round-Up” (see my first one), is as follows:
1) The “pro-Vigano” folks seem to mainly be collecting positive appraisals of Abp. Vigano’s character from bishops, and various “guilt-by-association” charges (the pope hung around Bishops X, Y, and Z, who are liberals and soft on homosexuality” etc.), and don’t seem to have proven or even much furthered their “case” with hard evidence that the pope is guilty of what he has been specifically accused of.
I’m also concerned about Abp. Vigano’s seeming assumption that reactionary, extreme Lifesite News is the sort of venue that he should trust himself to, in order to broadcast his “exclusive” interviews. That doesn’t sit well with me at all, as a serious critic of reactionary Catholicism these past 20+ years (with two related books to my name).
2) The “pro-Francis” folks are asking troublesome questions and raising issues about Vigano’s testimony: particularly the timeline, the Nienstedt affair, and his seeming to be quite chummy with former Cardinal McCarrick during the period when he claims he was aware of his heinous crimes and sins. This is at least some sort of critical evidence and considerations of “difficulties” that the (hypothetical) “impartial viewer” (ha!) can ponder and work through.
I don’t think we’re anywhere near making a decisive determination of the pope’s guilt or non-guilt at this point. It’s still a very early stage. So I remain utterly undecided as to the main question that everyone is wondering about (what the pope knew regarding sexual abuse, and when, and what he did and didn’t do, and when).
I refuse to take a side until as much relevant evidence as we can find has been collected, sifted, and pondered. That makes me pretty weird, isolated, and nonconformist in the present hyper-polarized, toxic, gossipy, “us vs. them / look how wonderful we are, and how despicable they are!” atmosphere, but what else is new?
If there is any one constant in my personality, even going back to my pagan period over 40 years ago, it’s non-conformism and being my own man — making up my own mind based on evidences presented –, no matter what anyone may think about it. I think that’s a good trait to have, if we are talking about investigative journalism and a legal-type inquiry into the facts of the matter concerning any given controversial issue.
I don’t follow the fashion or go with the flow. I ain’t a weather vane, that merely turns to whatever way the wind is blowing. We have to get beyond all that in this crisis, if we are serious about Church reform. This is not a time for parties and factions and mutually suspicious vendettas.
Jumping to conclusions is the last thing that will help anything in this situation. We need documented facts, and we need to take action against abusers and abuser enablers, whether they fall into our “camp” or not, and up to and including the pope, if he is found to be guilty in this way. The one thing we can all agree on (in our little warring camps and cliques and factions) is that, no?: take ACTION against abusers and abuser enablers.
Pope Francis can’t be forced to resign, if his guilt is established beyond a reasonable doubt, but a tremendous amount of pressure could be put on him, such that I don’t see that he or anyone in that scenario would want to continue.
Or he is not guilty of the accusations. If I am to conclude that he is guilty beyond any reasonable doubt, I sure need a lot more hard evidence than I have seen (so far, mostly, “Vigano is utterly trustworthy: so say x number of bishops; therefore his charges are true“).
That may establish the accuser as a reputable witness; of good character, but it still doesn’t prove the charges. Much more than that is needed (all the more so when a pope is involved). And Abp. Vigano — in my humble opinion — still has to fully and adequately answer the questions that have been raised about difficulties in his positions.
Again, these are just my impressions, and I may very well have missed some relevant and important information. I’m still reading and pondering and seeking to think and act as much like a jury member as I possibly can. I highly urge you, dear reader, to seek to do the same, for the good of the Church and Catholic unity and witness to the watching world.

And please don’t leave the Church over this! Don’t give Satan that victory. See my two recent articles about that strong temptation and passionate impulse [one / two]. If you are determined to leave, I beg you to at least consider some very strong (and biblical) reasons why you should not. 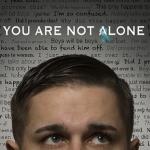 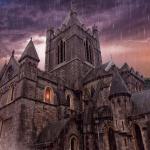 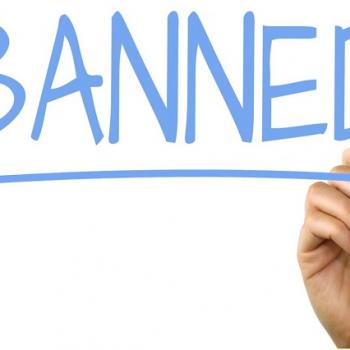