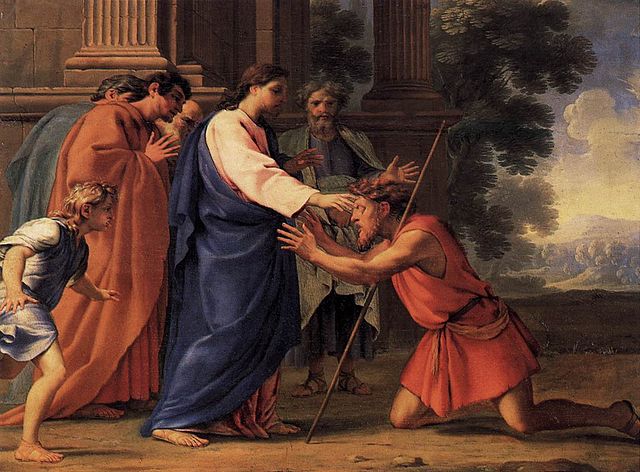 Dialogue with heleninedinburgh: who describes herself as a “Militant agnostic. I don’t know and you don’t either. Atheist by default.” Her words will be in blue.

What miracles can you point to? That’s a sincere question, by the way.  I always ask it of people who claim their god/s perform/s miracles. No one ever seems to answer.

I’m afraid I couldn’t read all the books you mentioned in your article, but I did see the JHMAS article you linked to (the one which acknowledged that there have been no documented cures at Lourdes since 1976).

Is that your way of dismissing all the documented cures (or unexplained phenomena) in the article? Nice evasion there! We provide requested evidence; skeptics and atheists breezily dismiss it all. Same old same old.

Do you have any idea how your god picks the people whom he’s going to heal, by the way (since he can’t be bothered to heal every ill person who asks)? Is it to do with how much they pray, or how many other people are praying for them, or if they pray right? Or does he just play eena-meena-mina-mo? Inquiring minds, etc.

I think it’s like Wheel of Fortune. God has a big giant wheel, spins it around, and whaddya know?: whoever it lands on gets healed! [sarcasm]

Well, that’s as plausible as anything else.

Extraordinary claims, as someone once said, require extraordinary evidence. The claim that the creator of the universe took time out of its day to make you feel better is (I would argue) a fairly extraordinary one. ‘Unexplained phenomena’ isn’t really going to do anything. Spontaneous remission happens, in rare cases, on its own. If someone regrows an amputated limb, now we’re talking.

Why don’t you take a look at the data I provided in that article and give us your alternate, non-miraculous interpretation of each case determined to be possibly miraculous, or unexplained by science. I would be extremely interested in seeing that.

So… the burden of proof is on the person who doesn’t believe in magic?

I didn’t say that. We claim miracles. You asked for someone to produce evidence of some of those (which is fair). I produced it. And ever since, you (like all atheists and skeptics I have yet met) want to dismiss and ignore it and not examine it.

I gave you what you asked for. But apparently you are not interested enough in the matter to seriously investigate it. To that extent you have not followed the purported evidence where it may possibly lead. Dismissing and ignoring is not grappling with it.

What this suggests to me (since it is such universal atheist / skeptic behavior) is that there was no true interest in the matter in the first place. The challenge was thrown out as a typical “gotcha!”-type question, “knowing” that the Christian usually has no good answer. Since I am a professional apologist, I was prepared to provide some sort of substantive reply.

When I gave you something of what you asked for, suddenly all interest is gone and we are majoring on minors and trying to switch the topic. That won’t do. But thanks for the absolutely classic example.

You’re quite right, I don’t want to examine the anecdotes. This is because – well – they’re anecdotes. I’d be interested in the primary sources (or rather in a medically-trained person’s interpretation of the primary sources, since I’m not either a) trained in medicine or b) arrogant enough to assume that I’d understand the data properly).

Believe me, I am open to the idea of your god’s existing. It’s just that I would never worship it, because if the Bible is right about its nature it belongs in Broadmoor.

Exactly. I provided scientific study of the purported cures at Lourdes, from the Journal of the History of Medicine and Allied Sciences (produced by Oxford University): “The Lourdes Medical Cures Revisited” (2012).

The authors of the study were:

1) Elizabeth Fee, Chief, History of Medicine Division at National Library of Medicine, who has participated in 186 scientific studies, listed at PubMed.

3) Dr. Esther M. Sternberg, Professor of Medicine in the UA College of Medicine, Research Director of the Arizona Center for Integrative Medicine and Director of the UA Institute on Place and Well-Being. She is listed as a participant in 140 studies at PubMed.

These are your requested “medically-trained persons” who can amply provide an “interpretation of the primary sources.” This is your article. This is what you claim to seek. Are you willing to interact with it in depth or not?

Like I said before, I’ve read it. I liked the bit at the end where they say that they don’t know exactly what’s going on but hope that “understanding these [‘miraculous’] processes could bring about new and effective therapeutic methods.” Also this bit:

In our view, a next logical step might be to initiate an open international medical debate about any new case accepted by the International Committee; to proceed with an extended, diligent, and well-documented follow-up, at best life-long, that need not infringe on privacy; to consider with a critical mind the permanence of the cure, well after the time usually allowed for a recurrence of the disease.

Also, quick heads-up that you’ve got a couple of articles from the early 80s about the Shroud of Turin being authentic. You might want rid of those.

It depends on what scientific dating test one accepts. 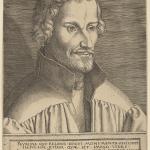 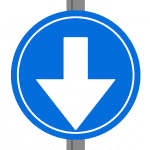