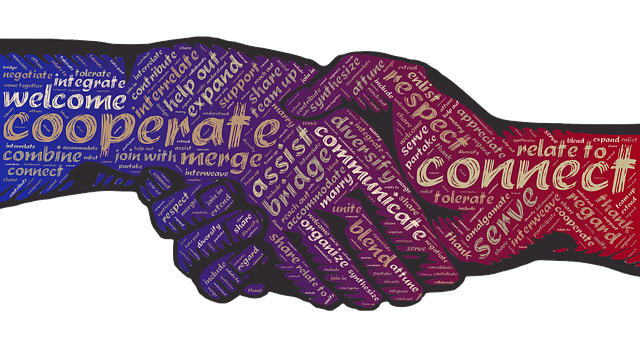 I am so blasted tired of controversy and in-fighting among Catholics (mostly about political nonsense these days) that I could spit. While I defend Catholicism, I also defend Christianity in general over against atheism and today’s rampant cultural secularism, and I am ecumenical, too. I rejoice in the many things we Catholics have in common with other Christians, and I try my best to treat them with respect, as brothers and sisters in Christ.

Hopefully, my energies are channeled into a defense of the faith against those who oppose it, not in in-fighting with fellow Catholics.  I never tire of the former (28 years and running!), but do tire of the latter in half-a-second. We have honest differences among Christians, but they don’t have to be acrimonious.

Wouldn’t it be nice if fellow Catholics could treat each other kindly and with respect, despite political differences (I fail, too; I’m not saying I am doing all that as good as I should be)? Why can’t we see that we have so much in common, and that it is Satan who tries to divide us and make us miserable, when we should be happy and out there sharing the Good News with a dying world?

It’s the natural human tendency to be pessimistic and we have to work very hard to be optimistic. I’m naturally an optimist and of sunny temperament, and an idealist. But on some days it’s very difficult to be that, when one ventures out and observes what is actually being talked about and when one sees all the (largely futile) wrangling.

Lately, even when I am trying to be conciliatory, I get in trouble from one side or the other. It’s sort of like being the umpire: always making someone angry.

The “right” is often accused of being more Republican than Catholic. Well, it seems that the “left” also has its problem of placing politics too high in the scheme of things, seeing how division is being fostered all over the place — coming from that sector — because of Trump having won in 2016. They are too often more liberal Democrat or socialist Bernie Sanders voter than Catholic.

I’m out here stressing that we’re all good Catholics (those of us who actually believe all that the Church teaches and go to Mass), and need to unite and stop fighting, and stop putting politics above the Catholic faith (as proven in how we are acting). The devil loves to divide and conquer. Are we stupid enough to let him win those victories over and over? Lately we have been acting more idiotically than college kids at spring break.

Liberalism and conservatism both can be distorted into alt-religions, when one’s priorities and passions are so wrapped up into them as determiners of truth and what to “stand” for, that they overtake the Catholic faith, or other form of Christianity (to the detriment and corruption of the latter). And when that happens it is idolatry.

We may hold different views as to how to lower abortions or help the poor or deal with crime or how to deal with foreign policy. But we all care about those things and try to synthesize our faith with them. So we grant that the leftist Catholic is sincere and well-intentioned, just as we are (as I have always done), and go from there.

We get nowhere calling the leftists Communists or “not really Catholic” and with them calling us racists and Nazis and homophobes, etc. We have to talk to each other and think the best, not the worst, of others. The denial of sincerity, kills, of course, any possible constructive discussion or relationship. This cynicism is not Catholic ethics. 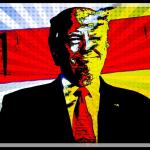 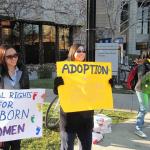 November 7, 2018 Left-Wing "New Pro-Lifers" Are Also Pro-Life (DUH!)
Recent Comments
0 | Leave a Comment
Browse Our Archives
get the latest from
Biblical Evidence for Catholicism
Sign up for our newsletter
POPULAR AT PATHEOS Catholic
1

Catholic
No Election Fraud At All? Read On
Biblical Evidence for Catholicism
TRENDING AT PATHEOS Catholic