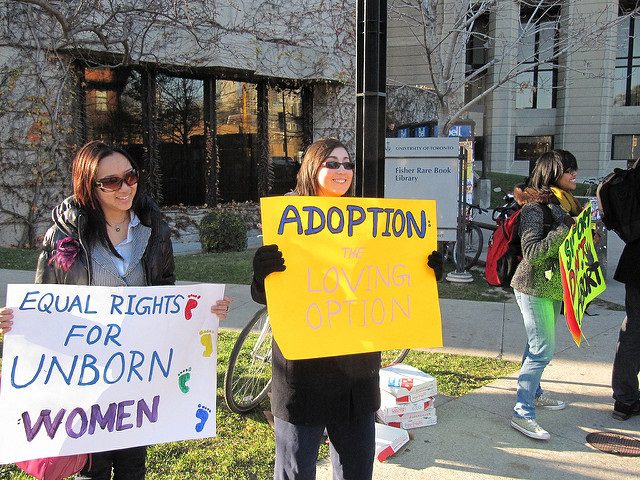 A left-wing pro-lifer is a thing to discuss in and of itself (and I do quite often). I’m critical of the new pro-life movement (NPLM) in many ways (mostly when its adherents try to run down other pro-lifers, and who they vote for), and have repeatedly written about it in no uncertain terms. Here, however, I’m making the basic point that they are pro-life, which some folks want to deny.

They have as much right to start a sub-movement with certain specific goals, as any other pro-life group has or has had. One could say about each one, “why do we need another one?” In any event, a left-wing “new pro-lifer” / seamless garment advocate / “whole-lifer” is still undeniably among the species of pro-lifers, and it’s not intrinsically a denial of Catholic orthodoxy, either, for that matter.

Some may be personally heterodox, but it doesn’t follow inexorably from the leftist Catholic pro-life outlook.

Perhaps they may be inconsistent regarding some aspects of the life issue (that’s arguable, and I do argue it myself). So, for example, we pro-lifers might note that George W. Bush and his father: elder President Bush were inconsistently pro-life, in that they allowed abortion in the cases of rape and incest. I have noted that my friend, Rebecca Bratten Weiss: a leading figure in NPLM, is more pro-life than all Republican Presidents (and losing candidates) in recent memory, who all accepted exceptions for rape and incest.

The babies killed in such cases (as consistent pro-lifers always contend) are no less innocent than any other, and deserve no less right-to-life. But we don’t deny that these two Presidents were pro-life, or call them pro-abortionists as a result. The latter charge is exponentially more serious.

We’re told that rape or incest accounts for about 2% of abortions. So in one year in the US, that is roughly 20,000 abortions. All who favor these exceptions are thus favoring the number of deaths at 9-11 x 6.67, every year, or 55 abortions per day, average. If such a President is in office four years he has favored the amount of child murders that roughly equal the deaths at Hiroshima (low estimate) or Nagasaki (high estimate).

The more pro-lifers divide amongst themselves on the basis of mere politics, the more victory the devil achieves. We know better than this, but as usual, we choose to act like fools and ignorant dupes of Satan, by allowing him to divide us and thus render us far less effectual and salt and light to our dying society.

See my many writings on the pro-life issue.

I replied to a woman who was defending abortion in the case of rape:

If you or I were the child conceived in rape and here comes the vacuum cleaner or forceps to crush our skull, or saline solution to scald us to death, I think we would feel a lot differently. I think that is all preborn babies’ perspectives. They all want to live and all have a right to live. And they have every much right to be protected as any of us.

It’s easy to make an argument if you simply forget all about the baby’s perspective and only talk about the mother. But it’s not just the mother involved. Rape is extraordinarily horrific and pregnancy as a result, traumatic and excruciating. But the baby remains what it is: a human being and a person who had no say in how he or she was conceived. And the baby is as much the mother’s child as any of her children are, since every child has only half of its DNA from either parent. 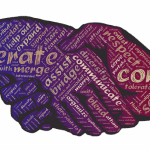 November 7, 2018
Catholicism is More Important than Political Differences
Next Post 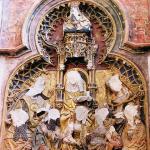 November 8, 2018 16th c. Calvinists vs. Lutherans: Who Suppressed Catholics
Recent Comments
0 | Leave a Comment
Browse Our Archives
get the latest from
Biblical Evidence for Catholicism
Sign up for our newsletter
POPULAR AT PATHEOS Catholic
1