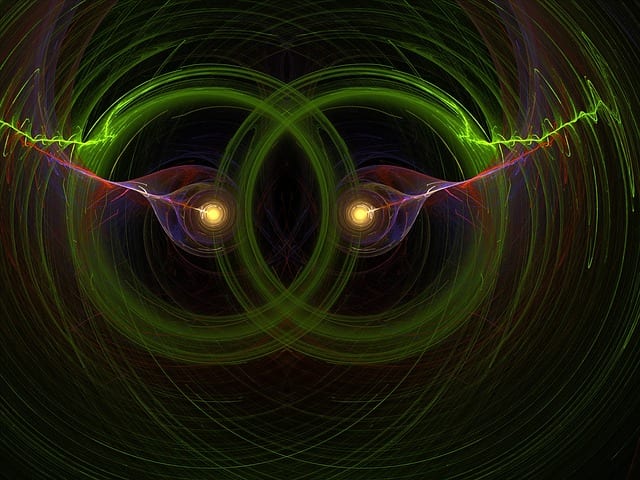 This topic is tough to concisely explain, as with all “large and lumpy” issues or inquiries. In a nutshell, I would say that there are big differences in the two approaches to Christianity and the Christian life.

Bear in mind, first of all, that whenever one is talking about “Protestantism,” one must necessarily generalize, and there are always exceptions, since Protestants disagree with each other about virtually everything except the existence of God and the fact that they are not Catholic.

The “Catholic mindset” above all, is the willingness to submit to the judgment of the Church and Tradition, as opposed to what is called “Private judgment” on the Protestant side, whereby the individual can dissent against Church and Council if he or she feels bound to do so by virtue of what they believe is the (contrary) teaching of Scripture.

Historically, one can date this approach from Martin Luther’s “stand” at the Diet of Worms in 1521, when he appealed to Scripture alone and claimed that the Church and Councils “can and do err.” That was a big turning point.

There are lots of other things. Many people have talked about how Catholicism approaches most theological matters with a “both/and” perspective, whereas Protestants tend to dichotomize and divide things and unnecessarily pit things against each other (“either/or”). Fr. Louis Bouyer, convert from Lutheranism, has called this a “dichotomous mindset.” He wrote a wonderful book that discusses a lot of these worldview or presuppositional differences, called The Spirit and Forms of Protestantism.

Catholics are generally less individualistic, which goes along with the Protestant “mindset” of the individual and his Bible and His conscience and the Holy Spirit, etc. The Catholic always asks: “what does the Church teach about so-and-so?” “What has been the consensus of ages past and all the great saints and doctors and fathers of the Church?” Many Protestants (but not all, by many means) would think first and foremost, “what does the Bible teach about so-and-so?”

Recourse to the Church and history of doctrine often never even crosses their minds. We appeal to the Bible, too, of course (ironically, and a bit humorously, on a Protestant blog, recently, I was basically chastised for citing too much Bible!). The difference is that we don’t dismiss or discount the Church’s say in the matter. And that is because we believe in an infallible Church. Protestants do not.

I’ve also noted many times how Protestants tend to have, in effect, a “priesthood of scholars” and that they are always endlessly searching for theological truths, as if some or many can never be obtained with certitude. They want (in many ways) to “reinvent the (theological) wheel” in every generation. In the epistemological sense this is almost a reduction of the Christian faith to mere philosophy, where the quest for truth is endless and never has a definitive stopping-point in a lot of areas of inquiry.

Catholics, on the other hand, believe that most if not all major theological doctrines have long since been resolved. They still develop, and there are remaining areas where we can disagree (plenty to talk about and mull over), but by and large we accept what has been passed down as true and feel no need to endlessly “quest” and “explore” for “truth” (or to relativize doctrines where Christians disagree, as if they are unimportant). 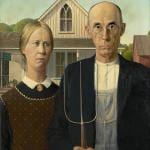 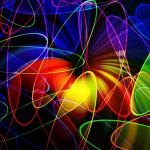 February 26, 2019 Radically Unbiblical Protestant "Quest for Uncertainty"
Recent Comments
0 | Leave a Comment
Browse Our Archives
get the latest from
Biblical Evidence for Catholicism
Sign up for our newsletter
POPULAR AT PATHEOS Catholic
1 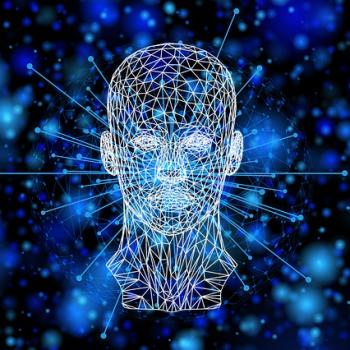