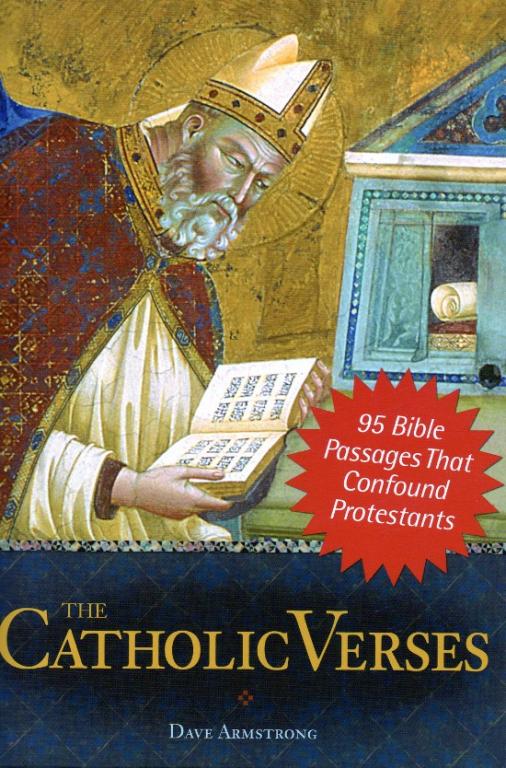 1 Corinthians 11:2 (RSV): “I commend you because you remember me in everything and maintain the traditions even as I have delivered them to you.”

1 Thessalonians 2:13: “And we also thank God constantly for this, that when you received the word of God which you heard from us, you accepted it not as the word of men but as what it really is, the word of God, which is at work in you believers.”

2 Thessalonians 2:15: “So then, brethren, stand firm and hold to the traditions which you were taught by us, either by word of mouth or by letter.”

2 Thessalonians 3:6: “Now we command you, brethren, in the name of our Lord Jesus Christ, that you keep away from any brother who is living in idleness and not in accord with the tradition that you received from us.”

Catholics believe that there is such a thing as a binding, authoritative Sacred Tradition and that it is explicitly indicated in the Bible (notably in the above passages). We believe that the Church is the guardian of this apostolic Tradition, passed down continuously through history from the Apostles.

With regard to Tradition, the question is not whether but which? Protestants have traditions just as Catholics do. But they are less grounded in history. They are arbitrary (excepting those that agree with the Catholic Church, because they can be traced back historically). Since Luther was starting a new tradition, he could not appeal to history and thus was forced (rather than admit he was actually wrong about anything) to rely on the Bible alone. Yet the Bible itself points to an authoritative Church and Tradition.

St. Thomas More expresses the Catholic perspective on apostolic Christian Tradition in a tract, Response to Luther, in 1523, where he comments on 2 Thessalonians 2:15:

The preservation of both word and letter is equally charged by the Apostle. Extrascriptural matter was thus handed down, and on a binding, not a take-it-or-leave-it basis! What do you say to that, Luther?

[Y]ou continue dully to insist upon the written as the only valid form of transmission, and doggedly persist in ignoring the scriptural evidence (in John P. Dolan and James J. Greene, editors, The Essential Thomas More, New York: New American Library, Mentor-Omega, 1967, 115, 117).

John Calvin comments on 1 Corinthians 11:2 as follows, offering no argument whatsoever, but merely resorting to the ad hominem (or should we say ad ecclesiam?) fallacy:

Papists . . . arm themselves with this passage for the purpose of defending their traditions . . . [which] include not merely certain foolish superstitions, and puerile ceremonies, with which they are stuffed, but also all kinds of gross abomination, directly contrary to the plain word of God, and their tyrannical laws, which are mere torments to men’s consciences. In this way there is nothing that is so foolish, nothing so absurd — in fine, nothing so monstrous, as not to have shelter under this pretext, and to be painted over with this varnish.

This is a superb example of how even the best and most influential Protestant exegetes deal improperly with Holy Scripture when it teaches something contrary to their theological system.

I do not deny that there were certain traditions of the Apostles that were not committed to writing, but I do not admit that they were parts of doctrine or related to things necessary for salvation.

Here, Calvin moves on from the silly attacks and name-calling, but his argument continues to be based on thin evidence. Certainly the biblical text under consideration contains no information to support Calvin’s position. Rather it derives from Calvin’s own opinion, simply because it fits into his system. It is entirely arbitrary. When Paul refers to tradition, he makes no indication that it has to do only with “things necessary for salvation.”

In his commentary on the similar verse, 2 Thessalonians 2:15, Calvin (in the surrounding context) at least acknowledges a wider scope of tradition, but refuses to give any quarter to the Catholic Church:

Papists . . . act a still more ridiculous part in making it their aim to pass off, under this, the abominable sink of their own superstitions, as though they were the traditions of Paul. . . . Now, what do these Epistles contain but pure doctrine, which overturns to the very foundation the whole of the Papacy, and every invention that is at variance with the simplicity of the Gospel?

In the theologically supercharged sixteenth century, it was probably impossible for the polemics to have been otherwise, but it is disappointing that a man of  the intellect of John Calvin could not discuss the larger issues of Tradition, Church, and authority without resorting to anti-Catholic mudslinging. Be that as it may, it is scarcely possible to discuss that issue constructively, because (in my opinion) Protestants are so afraid that any serious discussion of Tradition will cast doubt on sola Scriptura and lead to undesired “Catholic” consequences. 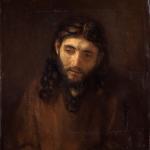 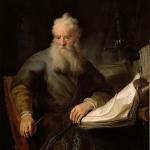 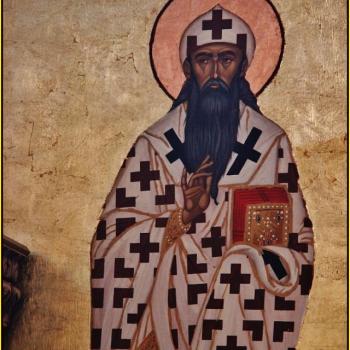 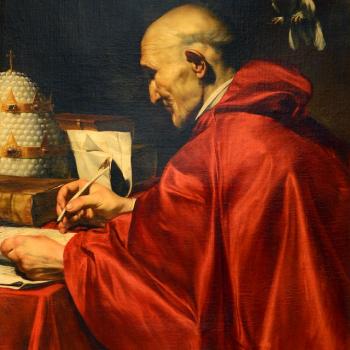