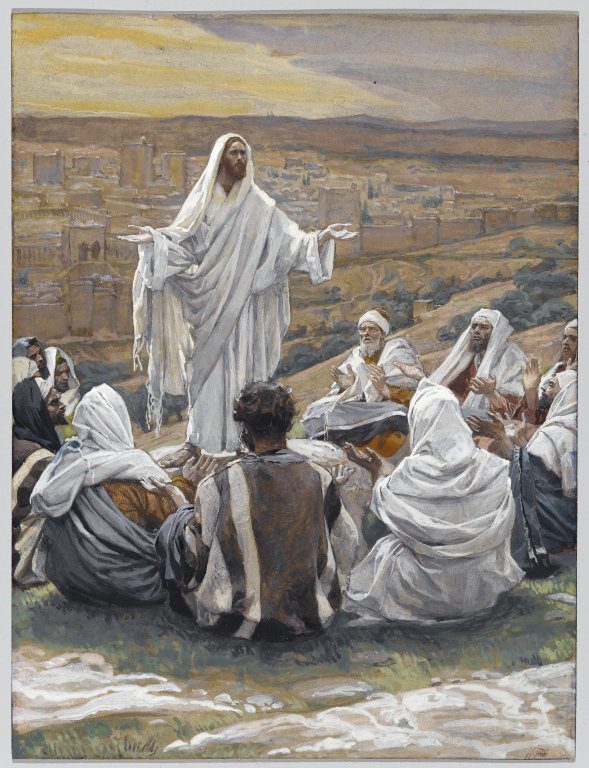 But of course, Jesus explains what it means to “believe” in Him:

John 14:12 Truly, truly, I say to you, he who believes in me will also do the works that I do; and greater works than these will he do, because I go to the Father.

Jesus Himself explained what was required (not just mere belief!), when asked how one receives eternal life: “Jesus vs. ‘Faith Alone’ (Rich Young Ruler)”.  I also found 50 passages having to do with judgment and entrance into heaven. Not one referred to faith alone or faith only.

Thus, if someone wants to simplistically appeal to Acts 16:30-31 (or John 3:16 et al) as some quick formula for “faith alone” as the supposedly biblical way of salvation, they at least need to understand in the context of biblical thought on salvation what it means to “believe” in Jesus Christ.

We all initially or in casual assumption, approach the Bible from a post-Enlightenment [hyper-]”rationalistic” mindset; whereas it has to be understood in terms of 1st century Semitic / Near Eastern culture, which is very different from Greek either/or rationalism. It’s not irrational, but it is a fuller, both/and understanding.

The Bible student must learn about the latter and also realize that the former is a profound influence in how he reads and comprehends the Bible, which has to be largely unlearned. 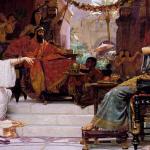 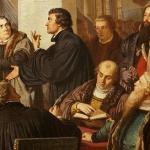