Reply to an Academic Snob’s Insults of My Apologetics

Reply to an Academic Snob’s Insults of My Apologetics March 15, 2019 Dave Armstrong 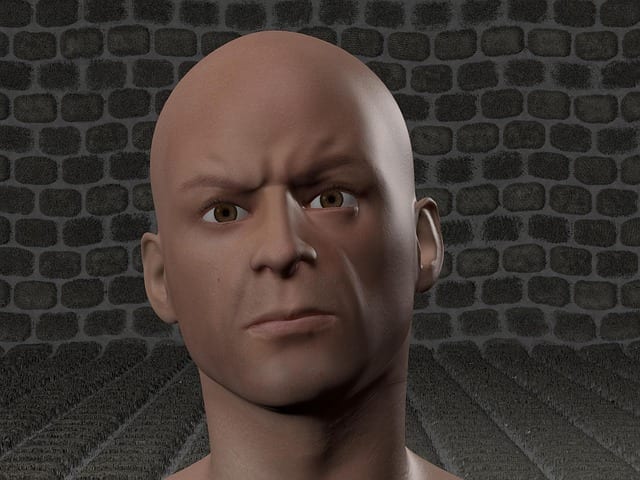 [Y]ou are an untrained popular Catholic apologist. . . . As far as I know you hold no graduate degrees in philosophy, theology, history or any other relevant field. Noting a fact is not an expression of personal animus. At most it is an expression of indifference. . . .

[P]eople wishing a quality dialog go to Michael L[iccione] or Bryan Cross rather than your blog.

[Etc., etc. (he threw out numerous additional insults along these lines]

By all means, [Name], go dialogue with fellow academics like Michael or Bryan. That’s the world you are in. No one would expect any differently. It’s part and parcel of the academic enterprise. Some academics (like Michael, and also Bryan and many other Catholics online) also care about talking to (and educating) non-academics, too, and I’ve always appreciated that more democratic and egalitarian attitude (over against the ivory tower mentality). That is the essence of a teacher: educating those who know less. I thank God for those people. I immensely admire their efforts outside of the colleges and universities and seminaries.

I must say I was surprised to hear that educated people supposedly avoid my site, since I have more than 650 [now probably at least 900+] dialogues posted on it, including many dozens with professors (in addition to lots of pastors, and those with graduate degrees, too). But in a dream world these edu’m’cated folks supposedly never engage me in dialogue. They account for probably one-sixth to one-fifth of my total dialogues.

I’ve noted many times, and it is appropriate and necessary to do so again, after an avalanche of posts critical towards me (surely I am entitled to have my “say” too): the most successful Catholic apologists have been those who did not have a theological degree (not even an undergraduate one). My own category of “popular lay apologist” is of this nature.

G. K. Chesterton: the most successful and influential “popular apologist” of the first third of the 20th century, not only had no theological degree; he had no degree whatever, in anything. He took a few art classes at a college. That’s it. Yet a noted Thomist like Gilson said that his book on St. Thiomas Aquinas was better than any that he had written himself, and had more insight into the topic, and very profound wisdom.

C. S. Lewis was the most influential Christian apologist of the next 30-year period. He was (as most know) a Professor of English Literature: not theologically trained, that I know of. He had some training in philosophy.

Frank Sheed: a lay apologist of great influence, was a lawyer. Thomas Howard is another English professor. Malcolm Muggeridge was a journalist (like Chesterton). Peter Kreeft is a philosophy professor. Karl Keating is a lawyer (though I believe he has taken some theology courses). There are some exceptions: Scott Hahn: a theology professor who also does popular-level stuff and has had tremendous influence. But by and large, it is as I have said.

Thus, we see that there is nothing unusual whatever in this; nor is it somehow frowned upon by the Church (quite the contrary!). Chesterton (high school education and no theological training) was greatly honored in the Church, and that was 100 years ago. So was Sheed.

I don’t claim to be anything I am not. There is no pretense here. I’m in this proud tradition of lay apologetics, that doesn’t necessarily require advanced degrees in theology (though the more education the better). There is nothing whatever to be ashamed of in that. If someone thinks I am deficient in technical areas of theology because I haven’t read 35 books on one narrow topic (as academics do) — in the original languages — , no skin off my back. I never said that I did read that much on some fine point; nor do I wish to. More power to those who do!

But I’ve read virtually all of, for example Cardinal Newman and Chesterton (that’s no small number of books!), in order to produce (“officially”) published quotations books devoted to them. I’ve even done the same this year with John Wesley, and now St. Augustine. I learn and read what is helpful to my particular task: lay apologetics, and explaining and teaching how to defend the Catholic faith to the masses. I’m a successful author, with eight books put out by mainstream Catholic publishers, and lots more to come before I depart this earth. That is not insignificant, nor is it at all easy to do.

I’m happy to occasionally take some arrows and insults. Let ’em fly. That is nothing compared to the multiple hundreds of letters received, of folks saying they are coming into the Church or returning to it, due in part (on a theological, intellectual, human level) to my writings. The Holy Spirit ultimately draws men in, by His grace, of course. It’s all due to Him; all glory to God.

We apologists mostly just remove roadblocks. That’s what I am here for; what God has called me to do in my life, so let the insults fly if you (or anyone else of like mind) must, about my education and credentials (and far worse). They’re wrongheaded and miss the mark entirely.

And any fair-minded person reading this can surely see that. 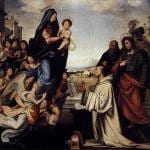 March 15, 2019
Reply to Protestants on "Excessive" (?) Marian Devotion
Next Post 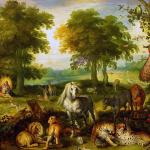 March 16, 2019 Debate on Ethical Vegetarianism, Jesus, & the Bible
Recent Comments
0 | Leave a Comment
"Dave, I'm not seeking 2ndary sources. God most surely killed innumerable pregnant women, acc to ..."
Nica Only Spiritual Revival Will Stop Abortion
"I doubt it. There are plenty of Catholic -- or in some cases "Catholic" -- ..."
Dave Armstrong The So-Called “Trump Cult”: Exchange with ..."
"I'm the apologist here, and am more than happy to do so:The Bible’s Teaching on ..."
Dave Armstrong Only Spiritual Revival Will Stop Abortion
"Mark has become the type of person he claims to be fighting - someone with ..."
Chris The So-Called “Trump Cult”: Exchange with ..."
Browse Our Archives
get the latest from
Biblical Evidence for Catholicism
Sign up for our newsletter
POPULAR AT PATHEOS Catholic
1

A Response to the USCCB's Dangerous...
Steel Magnificat
Books by This Author Books by Dave Armstrong