In Defense of Apologetics & Theology, & Thinking About Both

In Defense of Apologetics & Theology, & Thinking About Both April 4, 2019 Dave Armstrong 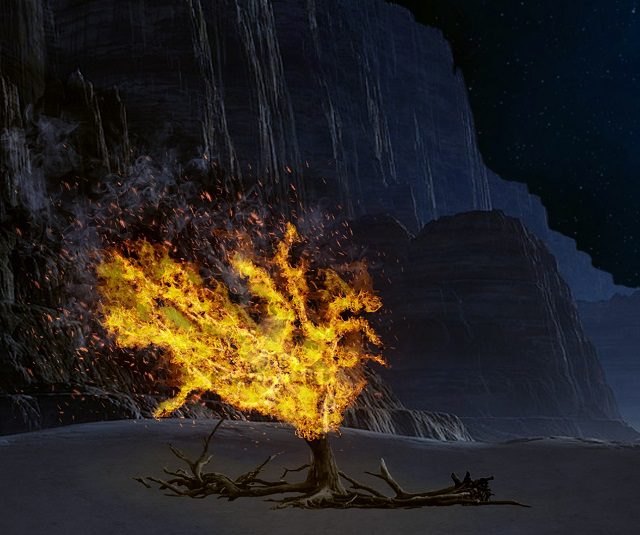 This was an exchange underneath my article, “Does God Punish to the Fourth Generation?” (National Catholic Register, 10-1-18). My critic’s words will be in blue.

This raises several questions. First, how does this translate into the concept of original sin? All generations were tainted by Adam and Eve’s decision. Their evil choice went way beyond 3-4 generations. The Church teaches that we’re all tainted by it and need baptism to remove it.

Original sin is a completely different issue from this one.

Second, why did Mary need to be preserved from original sin so Jesus could be born sinless? If sin is not passed on beyond 3-4 generations, and/or we are judged by our own sins, why would she have to be sinless? Couldn’t Jesus have been born to a sinful woman and been sin free when judged by His own behavior, as you assert above? The immaculate conception is unnecessary unless sin can be passed from mother to son.

She didn’t (technically) have to be immaculately conceived, as I have written about in this venue: “Was Mary’s Immaculate Conception Absolutely Necessary?”

The Church teaches that Mary’s Immaculate Conception was “fitting” but not strictly necessary. Jesus would have been sinless in any event, being the God-Man.

I mean no disrespect but I think it’s the height of arrogance to say that God didn’t mean what He said when He spoke directly to Moses about Pharaoh. That’s like saying Jesus didn’t mean what he said when He spoke to Peter about the keys to Heaven and the power to bind and loose. If that is the case, then much of our Catholic theology is suspect. The simple truth is that God can do what He wants. He can harden or soften hearts. He can punish or reward. He can grant power or take it away. He doesn’t need to explain why. See Job for clarification on that point.

I didn’t claim that “God didn’t mean what He said” when Scripture says that He hardened Pharaoh’s heart. This is a gross caricature of my reasoning. Things have to be interpreted according to all relevant Scripture that bears on the topic. If in fact He hardened his heart, and the Bible also says that Pharaoh hardened his own heart, then it seems to be a direct contradiction. I don’t believe it is (since Scripture is God’s inspired revelation). Thus, I believe that the statements about God are most plausibly interpreted in a different (less literal) sense, incorporating the other data.

This is why theology gives most people a headache. Theologians often explain one problem with some fancy rhetorical footwork but end up causing others. The truthful answer is that we don’t know what all the answers are. God is God and we are not. His ways are not our ways. His mind is so far above ours that we cannot explain it. Oftentimes our worldly explanations provide no comfort, only confusion, when instead we should simply accept and ponder the mysteries of our faith.

Believe me, I know that most people couldn’t care less about theology, and even less so about apologetics. It’s why I can barely make a living, while folks writing trash novels or dealing in smut are living in luxurious mansions. But I do what God has called me to do, and there is such a thing as an apologetics calling, that the Church has sanctioned and encouraged.

You say we should shut our minds down at a certain point and simply accept the mystery. I agree, but it’s a difference of degree. I think there is a lot more thinking that could and should be done before we get to the point of inexplicable mystery. You think this article shouldn’t have been written and does little good.

I obviously think it should be published (and so does National Catholic Register, or it wouldn’t be here). It deals with a classic objection to Christianity and accusation against God: precisely the sort of thing that we ought to be prepared to explain (1 Peter 3:15).

In fact, this article is a revised version of a reply I made to an atheist who was attacking Christianity and God (with many thousands reading and cheering him on). That is the time to defend both, wouldn’t you agree? I write primarily for the benefit of Catholics who have sincere questions or difficulties with Catholic teaching: not those who think they know it, so that they need not learn any more, or who think theology is of only limited use at best.

My work in general certainly does some good, by God’s grace, judging by the reports sent to me of multiple hundreds coming into the Church in part because of it (all glory to God as the cause of all changed hearts and lives). I received two such reports in the last week.

So while you may not care much for my writing style or what I write or think about (supposed “worldly explanations” and so forth), God somehow uses this poor sinner (and that’s all I am) to bring more people to Him and His Church. That being the case, I will continue to follow my calling, as I have these past 37 years.

God is good! I love sharing His message and that of the fullness of Christianity found in Catholicism with the world. I’m more than happy and willing to take whatever slings and arrows come my way in doing so. 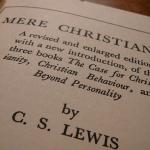 April 3, 2019
Reflections on the Most Influential Books in My Life
Next Post 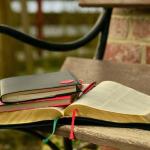