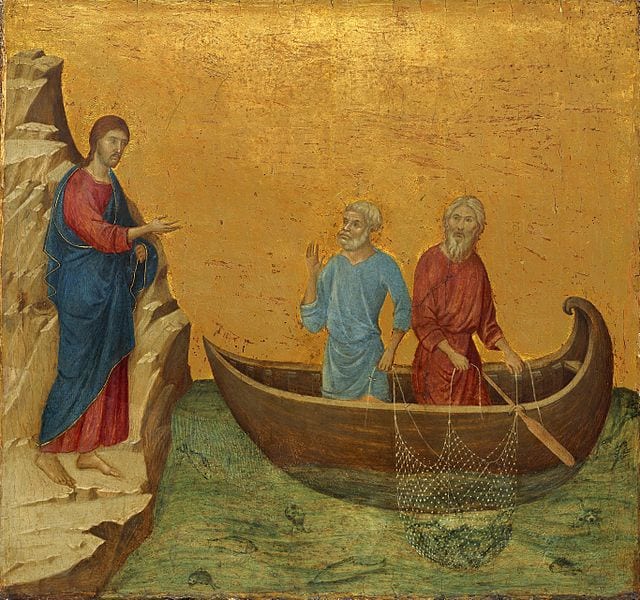 (I assumed last night that I was talking to those who already believed). If I’d been speaking to those who didn’t, of course everything I’d said would be different. (To Patricia Thomson, 8 December 1941, pp. 499-500)
*
Many laymen who believe the Christian doctrines desire to hear them supported and expounded from the pulpit, and are disappointed when they hear only moral exhortation. I do not think this desire is confined to educated laymen . . . (To the Editor of The Spectator, 11 December 1942, p. 540)
*
I am primarily an arguer not an exhorter and my target  is the frankly irreligious audience: nor do I ever speak my best in a very large hall with an atmosphere of enthusiasm in it. (To Thomas Wilkinson Riddle, 16 July 1946, p. 718)
*
I think it possible that what is keeping you from belief in Christ’s Divinity is your apparently strong desire to believe. If you don’t think it true why do you want to believe it? . . . You believe in God and trust Him. Well, you can trust Him about this. If you go on steadily praying and attempting to obey the best light He had given you, can you not rely on Him to guide you into any further truth He wishes you to know? . . . ‘He who does the will of the Father shall know of the doctrine’. [Jn 7:17]
*
As for books, the very best popular defence of the full Christian position I know is G. K. Chesterton The Everlasting Man. . . .
*
Conversions happen in all sorts of different ways: some sharp & catastrophic (like St Paul, St Augustine, or Bunyan) some very gradual and intellectual (like my own). No good predicting how God will deal with one: He has His own way with each of us. So don’t worry. Continue all your efforts. You are being steered by Another: you’ve only got to row . . . (To Rhona Bodle, 31 December 1947, pp. 823-824)
*
The route you are following at present seems to be the right one. Adding to Pascal’s ‘if you had not found me you would not seek me’ (a sentence I have long loved), the very obvious further step ‘And if I had not drawn you, you would not have found me,’ and seeing both in the light of Our Lord’s words ‘No man cometh to me unless the Father have drawn him’ [Jn 14:6] — well, it is pretty clear that you are being conducted. (To Rhona Bodle, 10 February 1949)

I do not think there is a demonstrative proof (like Euclid) of Christianity, nor of the existence of matter, nor of the good will & honesty of my best & oldest friends. I think all three are (except perhaps the second)  far more probable than the alternatives. The case for Christianity in general is well given by Chesterton: and I tried to do something in my Broadcast Talks [part of what later became his book, Mere Christianity].
*
As to why God doesn’t make it demonstratively clear: are we sure that He is even interested in the kind of Theism which would be a compelled logical assent to a conclusive argument? Are we interested in it in personal matters? I demand from my friend a trust in my good faith which is certain without demonstrative proof. It wouldn’t be confidence at all if he waited for rigorous proof. . . .
*
But I think you are already in the meshes of the net! The Holy Spirit is after you. I doubt if you’ll get away! (To Sheldon Vanauken, 23 December 1950, pp. 75-76)
*
Think of me as a fellow-patient in the same hospital who, having been admitted a little earlier, cold give some advice. (To Sheldon Vanauken, 22 April 1953, p. 325)

***
Unfortunately, Money Trees Do Not Exist: If you have been aided in any way by my work, or think it is valuable and worthwhile, please strongly consider financially supporting it (even $10 / month — a mere 33 cents a day — would be very helpful). I have been a full-time Catholic apologist since Dec. 2001, and have been writing Christian apologetics since 1981 (see my Resume). My work has been proven (by God’s grace alone) to be fruitful, in terms of changing lives (see the tangible evidences from unsolicited “testimonies”). I have to pay my bills like all of you: and have a (homeschooling) wife and three children still at home to provide for, and a mortgage to pay. 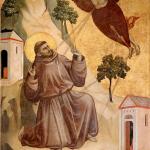 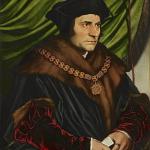 October 18, 2019 Oral Tradition According to Great Historic Apologists
Recent Comments
0 | Leave a Comment
"Blacks may have it better when it comes to better shots at jobs and promotions ..."
Medalcollector Summary Thoughts of a Trump Supporter ..."
"I don't consider C&E Church goer's Catholic except culturally. Any serious Catholic who knows his ..."
Jim the Scott Star of Bethlehem: Reply to Obnoxious ..."
"Yes; it's a case of the Bible using less technical language. We have a much ..."
Dave Armstrong Purgatory in the Bible (vs. Calvin ..."
""Thus, this forgiveness after death refers to the reception of forgiveness through penitential suffering in ..."
Kshos23 Purgatory in the Bible (vs. Calvin ..."
Browse Our Archives
get the latest from
Biblical Evidence for Catholicism
Sign up for our newsletter
POPULAR AT PATHEOS Catholic
1 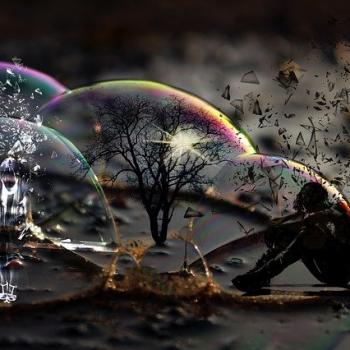 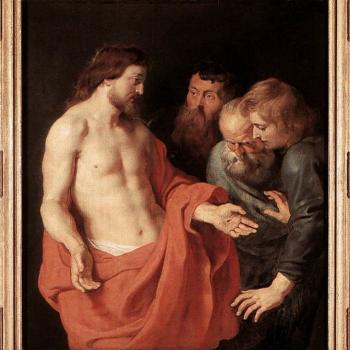