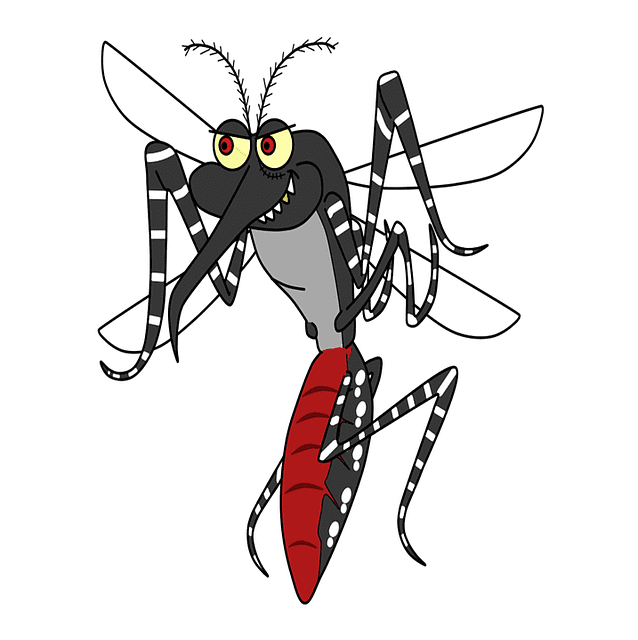 There are plenty of materials now explaining Pope Francis’ 2016 apostolic exhortation, Amoris Laetitia (I have 29 articles in my collection of links defending Francis), but — just as with similar endless complaints and whoppers about Vatican II — nothing is ever good enough for the endless questioners and complainers.

First it is said that Amoris Laetitia is unclear, or that it is modernist, or that it is orthodox but so ambiguous that no one can understand it (per the usual standard talking points about Vatican II in some circles). Some think that is due to incompetence (Pope Francis is unable to construct coherent sentences or ideas), others, that it is a deliberate liberal conspiracy (he’s a stinking liberal, or everyone around him is, and they play him like a fiddle).

Then it’s said that we need a clarification. So we get those from both Cardinal Müller and Cardinal Schönborn. Then it is said that this ain’t good enough, because it’s only from lowly cardinals and not the papa.

Then Waldemar Żurek writes on my Facebook page: “If Cardinal Müller were to resolve problems with the ambiguous Amoris Laetitia he would officially present the document in Vatican, and not on the occasion of the presentation of his private book in Madrid. But apparently it was made to calm the naive …”

And he cites One Vader Five, where Dr. Maike Hickson opines in her infinite and glorious wisdom: “We are in a situation where the head of Doctrine (Müller) now says something different from what Pope Francis has said. This seeming inconsistency is detrimental to many souls who are in need of clear instructions with regard to the salvation of their own souls.”

Then they say that it’s not good enough to bluntly say that nothing has changed. It also has to be explained (apparently at length, or they are unsatisfied again) beyond simply stating it.

It’s funny and ironic and tragi-comic, too, because we hear all this babble now about old Church documents in the “good old days” being short and sweet. But the shorter they are, the less is explained in depth, right?

Now more explanation is demanded, and Francis writes very long, nuanced documents. Then people complain that they are too long and confusing. One can’t win for losing.

Nothing will ever satisfy a certain skeptical / traditionalist (some of that class) or reactionary mindset.

The End didn’t come as the reactionaries and fellow eternal grumblers had hoped, so they immediately (in their pride and stubbornness) went to Plan B: pretend that we have “Vatican II document”-like clever sneakiness, ambiguity, and jesuitical “textual conspiracy”: “death by a thousand cuts”-type thinking.

These nattering nabobs of negativism are so much like the folks that St. Paul rebuked, who “will listen to anybody and can never arrive at a knowledge of the truth” (2 Tim 3:7).

Amoris Laetitia Has Already Been Clarified Many Times, Including by High-Ranking Cardinals [11-16-16] 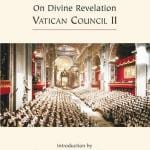 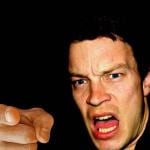