Cardinal Newman on the Bodily Assumption of Mary 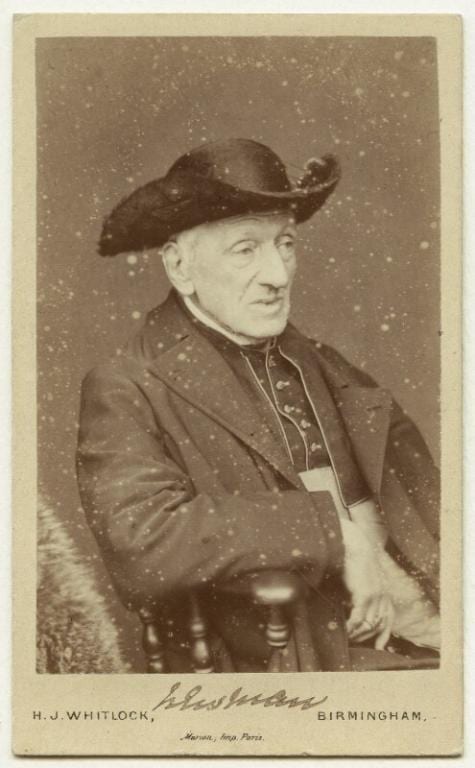 Who can conceive, my brethren, that God should so repay the debt, which He condescended to owe to His Mother, for the elements of His human body, as to allow the flesh and blood from which it was taken to moulder in the grave? . . . Or who can conceive that that virginal frame, which never sinned, was to undergo the death of a sinner? Why should she share the curse of Adam, who had no share in his fall? . . . She died, then, as we hold, because even our Lord and Saviour died . . . She died . . . not . . . because of sin, but to submit herself to her condition, to glorify God, to do what her Son did . . .

She, the Lily of Eden, who had always dwelt out of the sight of man, fittingly did she die in the garden’s shade, and amid the sweet flowers in which she had lived. Her departure made no noise in the world . . . They sought for her relics, but they found them not . . . Her tomb could not be pointed out, or if it was found it was open. (Sermon for the Assumption [1849], in Discourses to Mixed Congregations, 1849, 371-373)

Not till the end of the fourth century did the Church declare the divinity of the Holy Ghost . . . Of course it was held by implication, since the Holy Trinity was believed from the first – but I mean the bare absolute proposition `the Holy Ghost is God -‘ . . . The Assumption of our Lady is more pointedly and in express words held by all Catholics, and has been for a thousand years, than the proposition `The Holy Ghost is God’ was held by the Catholic world in St. Basil’s time. There has been a gradual evolution of Apostolic doctrine or dogma, as delivered from our Lord to the Church. If the Assumption of Our Blessed Lady were now defined at the Vatican Council [1870], I should say that plainly it, as the Immaculate Conception, is contained in the dogma `Mary the Second Eve’ . . . If Mary is like Eve but greater, then, as Eve would not have seen death or corruption, so while Mary underwent death because she was a child of fallen Adam, she did not see corruption because she had more than the prerogatives of Eve. (Letter of 10 September 1869)

What dignity can be too great to attribute to her who is as closely bound up, as intimately one, with the Eternal Word, as a mother is with a son? . . . Is it surprising then that on the one hand she should be immaculate in her Conception? or on the other that she should be honoured with an Assumption, and exalted as a queen . . .? Men sometimes wonder that we call her Mother of life, of mercy, of salvation; what are all these titles compared to that one name, Mother of God? (“Letter to Pusey”, Difficulties of Anglicans, vol. 2, 1875, 62-63) 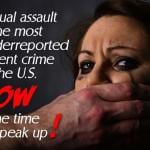 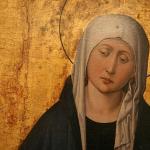 June 18, 2020 The Imitation of the Blessed Virgin Mary
Recent Comments
0 | Leave a Comment
"When? Since personhood isn't a binary concept, but an emergent one, I'd answer that when ..."
Nica Only Spiritual Revival Will Stop Abortion
"Do you have a link about Dr. Craig and Monophysitism?"
Dave Armstrong Sola Scriptura Can’t Definitively Refute Christological ..."
"When did you become a person? I asked you that before and you never responded.The ..."
Dave Armstrong Only Spiritual Revival Will Stop Abortion
"ya apparently people have gone to him about his monophysitism, but he seems to not ..."
Sam Richards Sola Scriptura Can’t Definitively Refute Christological ..."
Browse Our Archives
get the latest from
Biblical Evidence for Catholicism
Sign up for our newsletter
POPULAR AT PATHEOS Catholic
1