Apologetics is Very Different from the 90s “Golden Age” 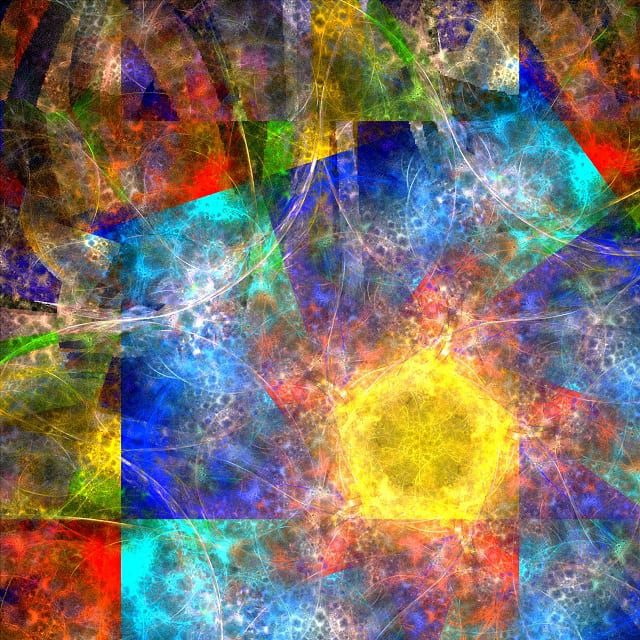 The Unam Sanctam Catholicam [traditionalist] website (Phillip Campbell) wrote about the changing nature of Catholic apologetics, in its article, “The Battle Lines Have Changed” (1-30-20):

Gather around, little kiddies, and Uncle Boniface will explain to you why popular Catholic apologists can no longer continue to function as if it is still the 1990s and the golden age of Catholic Answers–and why the battle lines of inter-Christian squabbling have fundamentally changed.

In the previous generation (meaning 1980s-2000s), Catholic apologetics was largely defined by disputes about the content of various Christian creeds; i.e., “Lutherans believe this, but Catholics believe that. Let’s dispute about who is right.” In that sort of climate, it was easy for confessions to dispute with one another. Persons professing some sort of formulaic creed can argue with others who profess a different creed because they had the common ground of both professing some creed. It was in this atmosphere that Catholic apologetics contra Protestantism could flourish. It was in this sort of climate that apostolates like Catholic Answers thrived and books like Catholicism and Fundamentalism were of essential importance. . . .

But the situation has changed drastically. The contemporary division within global Christianity is not creed vs. creed, but people who profess a creed vs. people who have no creed—those whose faith has a doctrinal skeleton and those whose faith has no structure at all, but is rather a kind of gelatinous mass molded and vivified by nothing beyond the opinions of the masses. This division transcends all forms of Christianity. Across the Catholic Church, the world of the Orthodox, and the Protestant confessions there is a profound de facto schism between those who believe Christianity has an objective, definable form whose boundaries are delineated by particular doctrines and, on the other hand, those who believe Christianity to be essentially whatever its adherents wish it to be at any given time—which is inevitably going to be defined by popular opinion, fad, etc.

In this atmosphere, creed vs. creed apologetics no longer has the weight it once did when most sincere Christians of any stripe are fighting bitterly simply to affirm the existence of any creed within their respective communities. . . .

It is an attack against any form of Christianity that maintains some form of definable structure based on some external authority—be it Sacred Tradition, the Scriptures, historical confessions, or whatever. The ultimate goal is to transform global Christianity from something that has objective structure into something that is entirely subjectivized, something which takes its form entirely from the mood of the contemporary rabble. Something that is purely based on the ever-shifting emotional cravings of the plebs of [CURRENT YEAR]. It is not only the particular contents of Christianity’s skeleton that are under attack, but the very existence of a doctrinal skeleton at all, regardless of its content.

Why would I be? I fully agree with the article. It’s why I have concentrated a great deal on atheists in the last five years.

I would note, however, that the “doctrinal apologetics” was always mostly for the sake of those already Catholic, in order to give them confidence in holding their views: especially over against Protestant friends who asked about it. That remains the same as always, because Catholics need to have an intelligent, knowledgeable faith, no matter what is going on in the world.

As for the main point of the article, like I said, I agree, and my apologetics has long since been adjusted accordingly.

On the other hand, it’s untrue that the theologically liberal vs. honest traditional Christian is some new thing that has developed lately. It’s been going on since at least Darwin, and arguably since the so-called “Enlightenment”: really kicking up and wreaking havoc from the 1890s (hence, Pope St. Pius X’s proclamations against modernism).

C. S. Lewis (who died in 1963) noted that he felt closer to Christians of different stripes (including Catholics) who actually held to traditional Christian beliefs, than he did to the liberals and nominalists in his own Anglican denomination.

Postmodern subjectivism and rapidly creeping radical secularism are fairly new, though (in the US).