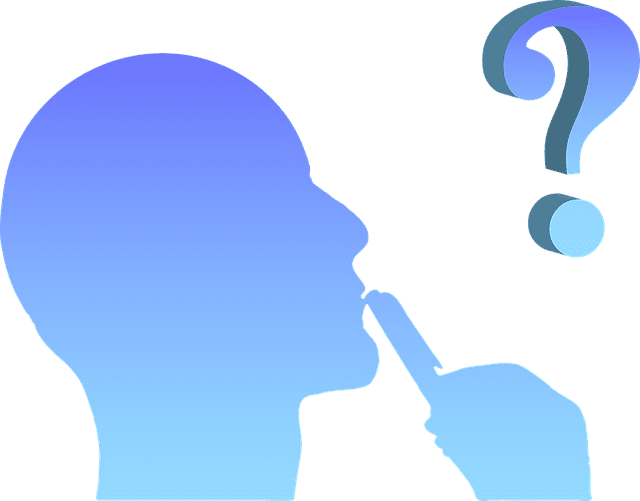 Catholic apologist Matt Fradd offered a show (on 6-8-20), where he interviewed my very good friend Steve Ray (whom I’ve known since 1982, long before both of us “poped”). It was entitled, “Is it Heretical to Question the Pope?” I offered a criticism in the combox, which I have now expanded in this post.

Of course, St. Paul was a fellow apostle and writer of much of the New Testament, and he criticized Pope Peter (Gal 2:11-14). This is the point I will elaborate upon. It’s not an “example” or excuse for what we have today. It’s vastly from what we have now: rampant disrespect and every Tom, Dick, and Harry criticizing, and too often bashing and second-guessing (not to mention, grossly misrepresenting) Pope Francis, to the extent that even rudimentary respect and deference that the pope is owed, is absent.

In effect, it is at bottom Protestant or dissident Catholic thinking: denying the pope the authority and respect he is automatically owed. My own position (often vastly misunderstood) is not that no criticism is ever possible, ever. It’s that it should be very rare, with the right attitude, by the right people, and in the right circumstance.

Moreover, what is going on now, on a massive scale, is the accusation that Pope Francis has committed flat-out heresy, and in magisterial documents (e.g., Amoris Laetitia). So Matt’s talking about merely criticism of non-infallible utterances or behavior, falls flat when it comes to those instances. All of the big pope-bashing books now (Sire, Marshall, Lawler et al) are accusing him of deliberately subverting the faith and/or committing heresy in his official role as pope. The Paul vs. Peter incident simply has no relevance to those outrageous accusations.

Vatican I [One, not Two, in 1870], in defining papal infallibility, made it very clear that the pope was protected by God from falling into heresy:

[T]his See of Saint Peter remains ever free from all blemish of error, according to the divine promise of the Lord our Saviour made to the Prince of His disciples: “I have prayed for thee that thy faith fail not; and when thou art converted, confirm thy brethren.

This gift, then, of truth and never-failing faith was conferred by heaven upon Peter and his successors in this Chair, that they might perform their high office for the salvation of all; that the whole flock of Christ, kept away by them from the poisonous food of error, might be nourished with the pasture of heavenly doctrine; that, the occasion of schism being removed, the whole Church might be kept one, and resting in its foundation, might stand firm against the gates of hell.

Vatican I is extraordinary magisterium and states clearly (in the undeniably infallible definition of papal infallibility) that there will not and could not be a heretical pope in the first place. Nor has anyone shown that Pope Francis has promulgated heresy. It’s lies all down the line.

The title of the show should have been: “Is it Questionable to Call the Pope a Heretic?”

Steve Ray also brought up the example of St. Catherine of Siena. I’m delighted that he did so. Of course, she was not only a saint, but a mystic and Doctor of the Church (which he himself noted, but apparently missed the high irony involved). He seems to casually assume, “well, if even a Doctor of the Church can criticize the pope, then Steve Ray and Matt Fradd and Phil Lawler and Taylor Marshall and indeed any ‘Joe Catholic’ can freely do so; open season on the pope!”

But this doesn’t follow at all. Give me a break. These are not just terrible analogies; they are no analogies at all. Pope Francis is not being shown respect or deference by many thousands — if not millions — of Catholics.

What’s sad about this show is that they make a (technically) valid point, yet err on its application and the degree to which it should take place, which is 10,000 times less frequent than is occurring now.

What drives me crazy, too, is that the pope-bashers to a person will claim how respectful they are — deny that they are “bashing” at all –, and this is the impression Matt and Steve try to leave. It’s just respectful criticism, you see (so they tell us). They get nowhere near discussing in the interview whether the pope has been accused of heresy (let alone how much this occurs), or whether he actually is a heretic in their opinion.

Yet this sort of garbage — as is the case in virtually all such cases of supposedly “respectful” pope-criticism (I’ve never seen an exception) — is all over the combox underneath the video. Presumably, Matt controls or monitors (?) the content there. Is the following what he wishes to allow to be stated in his venue (this is how cancer — and gossip and calumny — spreads)?:

Deo Volente: Its good that Mr Ray criticizes Pope Francis without fearing the judgement of others. Pope Francis is doing much damage to the Church.

Dave Stephen: What would you call a wolf in sheep’s clothing then?

Amelia: He is a steward of the Lord,not the King. Our Pope needs to convert not get into political debates

Webster Lee: The frequency of the Pope not being consistent with teaching makes it look like he is being constantly criticized. Cause and effect.

Daubeny of the Iron Legion: If the Pope is an heretic that brings pagan idols to the Vatican, then yes

Richard Thornton: It cannot be Heretical to criticize a Heretic. Bergoglio is a Heretic in the core meaning of that word!!

All of this is allowed, and all of these comments would bring about an immediate ban on my pages. Can you imagine if Paul had made analogous comments to Peter? This thought experiment shows how ridiculous it is to bring up that incident in defense of what is going on today:

“Peter, you’re doing much damage to the Church!”

“Peter, you are a wolf in sheep’s clothing.”

“Peter, you need to convert; you’re being too political by saying that all need to honor the emperor.”

“Peter, you are frequently inconsistent with Catholic doctrine.”

“Peter, I say to your face that you’re a heretic who brought pagan idols into Jerusalem.”

“Peter, you’re a heretic in the core meaning of that word!”

All that, compared to one rebuke for an act of hypocrisy (which we are all prone to fall into at times), from one apostle (arguably the most eminent one in many ways) to another. No accusations of heresy . . . Peter and Paul believed exactly the same about the entrance of Gentiles into the young Church. God even revealed this to Peter before He did to Paul.

If Matt wants to note that he disagrees with these comments, that’s fine. Then he ought to remove them as outrages and scandalous to the faithful. By leaving them up he helps spread the poison.

Lastly, If anyone makes the stupid claim (that I’ve heard for over 20 years) that I supposedly allow no criticism of the pope, or popes, note that I wrote in the year 2000 (that’s 20 years ago):

My point is not that a pope can never be rebuked, nor that they could never be “bad” (a ludicrous opinion), but that an instance of rebuking them ought to be quite rare, exercised with the greatest prudence, and preferably by one who has some significant credentials, which is why I mentioned saints. Many make their excoriating judgments of popes as if they had no more importance or gravity than reeling off a laundry or grocery list.

My position is that popes should be accorded the proper respect of their office and criticized rarely, by the right people, in the right spirit, preferably in private Catholic venues, and for the right (and super-important) reasons. Virtually none of those characteristics hold for most of the people moaning about the pope day and night these days.

I’ve lived to see an age where an orthodox Catholic apologist defending the pope (for the right reasons) is regarded as some sort of novelty or alien from another galaxy. Truth is stranger than fiction!

Do I Think Popes Can Never be Criticized for Any Reason? Nope. (I Respectfully Criticize the Prudence of Pope Francis’ Repeated Interviews with an Atheist Who Lies About Him [Eugenio Scalfari]) [3-31-18] 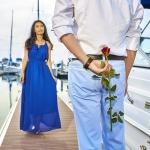 August 18, 2020
Women Have No Sexual Desire During Infertility?
Next Post 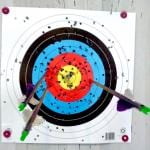 August 19, 2020 Douthat's Pope-Bashing Book Attacks Vatican II
Recent Comments
0 | Leave a Comment
Browse Our Archives
get the latest from
Biblical Evidence for Catholicism
Sign up for our newsletter
POPULAR AT PATHEOS Catholic
1 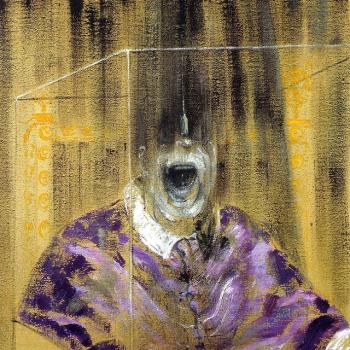 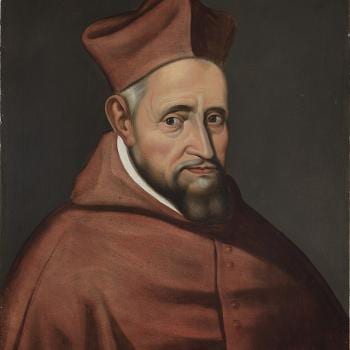