Consecrated Virginity & Catholic “Both / And” 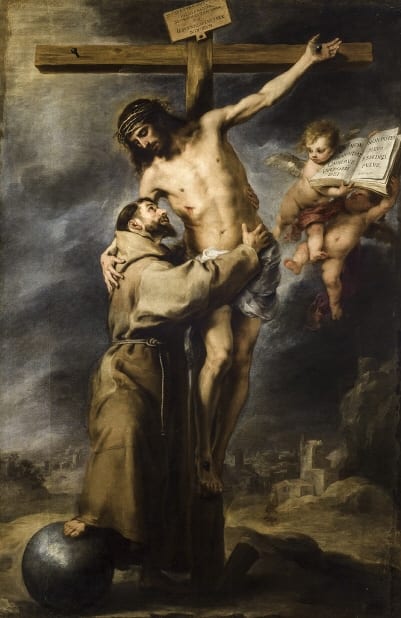 1 Timothy 4:1-4 (RSV) Now the Spirit expressly says that in later times some will depart from the faith by giving heed to deceitful spirits and doctrines of demons, [2] through the pretensions of liars whose consciences are seared, [3] who forbid marriage and enjoin abstinence from foods which God created to be received with thanksgiving by those who believe and know the truth. [4] For everything created by God is good, and nothing is to be rejected if it is received with thanksgiving;

The Catholic Church doesn’t “forbid marriage” for anyone called by God to it, but is simply recognizing those who are already called by God to celibacy (1 Corinthians 7) as the class of people it wants for priests, because of their “undivided devotion to the Lord,” as Paul states (1 Cor 7:32-35).

To play in the NBA one usually has to be at least 6 feet tall. That’s not the NBA “forbidding” people to be short. It’s simply what is required to play in the NBA. To be in the military one has to be healthy, etc.

The 1 Timothy 4 passage refers to the Gnostics and other similar groups, who forbade marriage as evil because they thought that all matter (including sexuality in marriage) was evil. Paul notes that food and marriage are “good” (1 Tim 4:4) because they were created by God. Catholics teach that marriage is a sacrament, and therefore gives grace.

This is not just “Catholic” interpretation of these verses. The Protestant Eerdmans Bible Commentary (aka New Bible Commentary) concurs, referring to “Gnostic and dualistic views that matter is evil and not created by God” (p. 1173) . Gordon D. Fee (p. 99) states that “In Corinth this kind of view about the End was apparently linked to Hellenistic dualism, which believed matter to be corrupt, or evil, and only spirit to be good.” John R. W. Stott (pp. 112-113) observes:

[S]ome teachers . . . have argued that sex and hunger are themselves unclean appetites, that the body itself is a nasty encumbrance (if not actually evil) . . . this Jewish aberration [he had cited the Essenes] came to be mingled with the dualism of Greek philosophy, and especially with incipient Gnosticism, which regarded matter as evil and despised the material creation. . . . we do not forget that according to Jesus and Paul some people are called to remain single . . . but these are special cases. The point is that celibacy and vegetarianism are not God’s general will for everybody . . .

Aída Besançon Spencer (pp. 105-106) mentions the Essenes, the cult of Artemis, the Gnostics, and the Montanists as examples of what St. Paul was condemning in 1 Timothy 4. N. T. Wright (p. 44) notes that “Paul could see that some would end up saying that sex itself is simply bad, so that ideally all people should be celibate.” R. Kent Hughes and Bryan Chapell (p. 107) refer in this context to the Essenes, and state that “the Greek culture of Ephesus had the seeds of second-century, gnostic dualism that regarded the human body and its functions as evil and taught that the godly must live above the physical.”

Thus, we see what Paul very likely had in mind, according to the seeming consensus of Protestant New Testament commentary. It was not the Catholic requirement for its priests (in the Latin rite) to be celibate, for the purpose of more focused concentration on serving God and their flocks (his teaching in 1 Corinthians 7), because consecrated virginity is not the same as the false notion that sex itself, or matter, are evil.

This is a classic instance of how the Catholic Church takes all of Scripture seriously; it doesn’t neglect certain portions because they may happen to be difficult, unpopular, or unfashionable. Consecrated virginity or celibacy is expressly sanctioned by Jesus (Matthew 19) and Paul (1 Corinthians 7). All of the disciples, most or all of the early apostles and Jesus Himself were celibate (Peter apparently agreed with his wife to live a celibate life), and we are commanded to imitate Jesus and Paul.

So why is it a controversy at all? We are simply applying those parts of Scripture, and celebrating a consecrated, sacrificial life, just like the one that St. Paul, the Blessed Virgin Mary, and many others lived. Why is that frowned upon? We get attacked for upholding celibacy and we get attacked for advocating sacramental, indissoluble marriage and having many children. We like married couples having lots of children, yet we get attacked for supposedly being “anti-sex.” When criticisms are irrational and self-contradictory to this ludicrous extent, one knows that something is awry in the accusers, not the accused.

The fact is that our outlook is precisely, comprehensively biblical: marriage is a sacrament and a celibate priesthood is also a sacrament (the characteristically biblical and Catholic “both / and” outlook). We don’t have to get legalistic and puritanical and be unbalanced; we rejoice in the pleasures of life, including physical pleasures, within proper moral boundaries. But we also embrace those who want to fully devote themselves to God by remaining unmarried, by vocation.

The fact that some give up good things in order to serve the Lord more wholeheartedly (1 Corinthians 7:32-35) does not mean that the good things cease to be good things (either in fact or in Catholic opinion). We’re not saying that priests, monks, and nuns are giving up a “bad thing.” They are good; that’s what it means to “sacrifice” in the first place! This comes straight from explicit teaching in St. Paul and also our Lord. It is really Spirituality 0101 or Bible 0101, yet for some odd reason so many Christians fail to grasp these elementary matters.

Why is there any controversy at all about it? Clearly, fads, fashions, and traditions of men have gotten mixed in with the plain revelation that is there for all to see. All Catholics are doing is abiding by the biblical (and particularly, the Pauline) model. 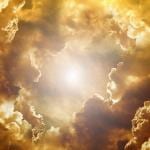 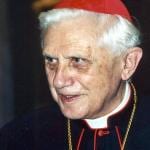 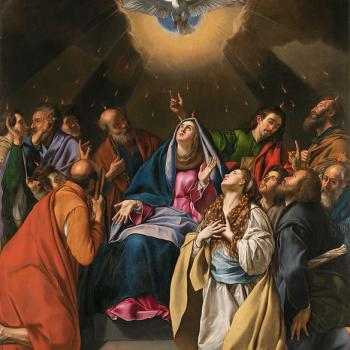