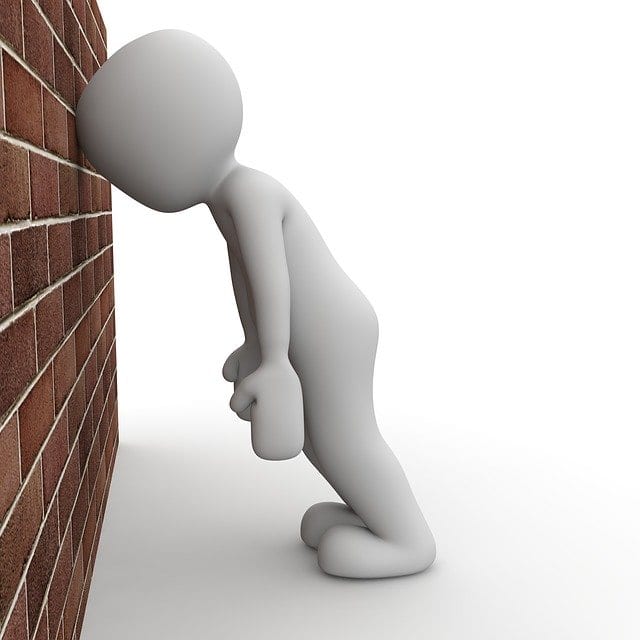 Why does anyone in possession of their rational faculties give these people a moment’s notice anymore? On 4-5-20, Elizabeth Yore wrote:

Jesus Christ has no role in this new religion. . . .

Francis and his Vatican minions are sponsoring and promoting these global events to launch and celebrate the rollout of the new Abrahamic Faith. The title of Vicar of Christ, held by the Catholic Pontiff is not only an anathema, but more importantly, a theological hindrance, to the creation and rollout of the One World Religion.
*
In this new religion of humanism, Jesus Christ is absent, eliminated as the Savior of the world, our Prince of Peace. In the new religion of Humanism, man and nature are equal and they replace God and His Son.

Thus, Francis needed to quickly and subtlety dispense with the title which elevates his role as Vicar of Christ. He placed it in the ash heap of footnotes where he is prone to hide his diabolical machinations of heresy.

Francis cannot afford to anger his globalist minders. (“Francis Footnote Follies: Why Francis Dropped the Title of Vicar of Christ…”, The Remnant; bolding in original)

Dr. Pedro Gabriel Domingues, a great defender of the pope, over at the Where Peter Is website, observed on my Facebook page:

The title “Vicar of Christ” has been a theological hindrance yes, but for those who claim to be Catholics while constantly attacking the current pontiff.

If the Pope is the Vicar of Christ, how can they sustain their erroneous argument that they “follow Christ, not the Pope”? So they are very eager to do away with that title themselves, but since they lack the authority to do so while claiming to be faithful Catholics, they will make up a lame excuse to say that it was Francis who did it for them, so they don’t need to follow him anymore. 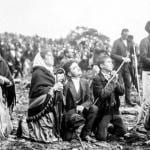 September 15, 2020
Miracle of the Sun at Fatima: Brief Exchange
Next Post 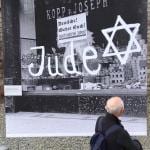 September 16, 2020 "The Remnant" Winks at Anti-Semitic Hatred
Recent Comments
0 | Leave a Comment
"Leaders on neither side helped the situation. Pope Pius V did the Catholics under Queen ..."
Erp English Persecution of Irish Catholics: 1536-1829 ..."
"What issues do they think they're helping? Maybe I am wrong, but I don't know ..."
Caiman Cotton Neo-Nazi / Slavery Analogies & [“New”] ..."
"The Church may, of course, regulate as to where and when and how much behavior ..."
Scottgun Charismatic Emotional / Demonstrative “Excesses”: Biblical ..."
"If this mode of worship makes you feel better then by all means do it. ..."
JoeM RN😷 (anti-RepubliQan) Catholic Charismatic Movement Defended
Browse Our Archives
get the latest from
Biblical Evidence for Catholicism
Sign up for our newsletter
POPULAR AT PATHEOS Catholic
1 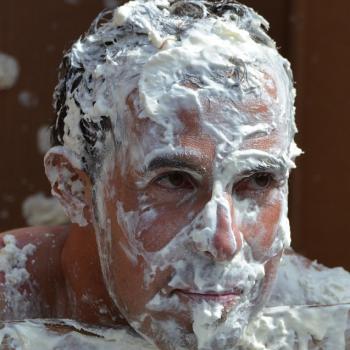