Miracle of the Sun at Fatima: Brief Exchange 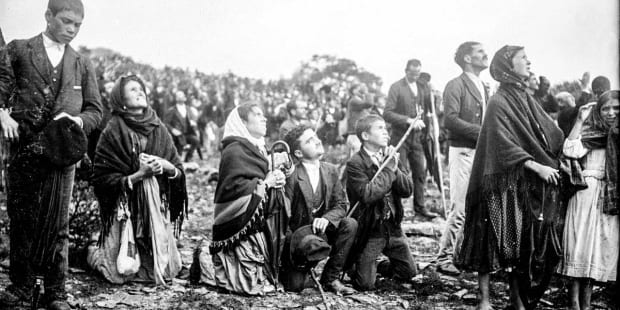 “VicqRuiz” describes himself as “on the boundary between agnosticism and deism. I find that I am unable to accept either materialist scientism or the idea of a personal God.” His words will be in blue.

Atheists and agnostics usually mean [by “evidence”] “something that leaves a trace in the physical record”. Apologists can mean this, but often they mean “something that would be accepted under legal rules of evidence”. This usually amounts to eyewitness testimony.
*
A good example would be the supposed 1917 miracle at Fatima. A Catholic apologist may unhesitatingly say that there is sufficient eyewitness testimony to make the case that the sun actually stopped and moved erratically in the sky. A skeptic would ask why, if the sun moved, was it not seen throughout the hemisphere (much less why the orbits of the earth and other planets were not impacted).
*
Personally, I am willing to accept the possible reality of intangible and supernatural things. However, if the supernatural reaches into 3-D space and time and touches something, it should leave a footprint that can be analyzed.
*
That miracle need not necessarily have been “astronomical.” God could also have changed the perception of those who saw it. Either one is something other than natural.
*
[see, for example, my paper on Joshua and the “sun standing still”]
*
I agree that is a possibility. However, it leaves the several hundred millions (half of the world population ca. 1917) who were not on that hillside in Portugal with the choice of trusting what those several thousand say they saw, or trusting the evidence of their own eyes.
*
Generally, if several thousand people say they saw the same thing, we trust them [see a collection of Fatima eyewitness accounts]. We trust even one credible witness in court cases. If there are three witnesses saying the same thing, the case is stronger. Thousands? All the more . . .
*
There are many things that lots of people see, but can’t yet explain. For example, UFOs. The very name is “unidentified.” One need not have any opinion at all on that topic (I myself am agnostic) to recognize that there have been many unexplained sightings.
*
That’s an argument which I have seen made by a number of apologists, and in fact I discussed it earlier this year with another Catholic apologist (who also happened to be an attorney) on his own blog.
*
What I am wondering is that if eyewitness testimony of the supernatural is of a quality as to be acceptable in court, whether there is any precedent in American or British courts of such testimony being ruled acceptable.
*
In other words, if someone claimed that the circumstances of a crime or a tort was influenced by supernatural factors, was that testimony made available to the jury and was it decisive. So far I am unaware of any such case.
*
I have no idea. But that’s beside my more fundamental point of noting how we (legally, and I think generally) are favorable towards eyewitness testimony (as long as such witnesses are credible).
*
And my analogy to UFOs also remains intact: we can trust the accounts of people (otherwise credible), of seeing things or events that they themselves can’t explain or interpret. The validity of their testimony doesn’t require them to have an opinion on a “weird” thing that they saw; only evidence that they did indeed see it. Hence, doctors, when they run across a purported miracle, will simply say “science in its present state cannot explain this phenomenon” or some such.
*
Thus, the eyewitness testimony of the “miracle of the sun” at Fatima doesn’t necessarily (logically) depend on their belief in the apparitions or what Mary was purported to have said. It is valid apart from that (though certainly most people there would have believed it in its “religious” context; according to that prior framework).
*
Fair enough. We may have to agree to disagree on this one.
*
***
*
Related Reading
*
Dialogue with an Atheist on Miracles & First Premises [12-18-10]
*
Exchange on Miracles & Hyper-Rationalism [12-7-15]
*
Dialogues with Atheists on Miracles [6-8-16]
*
Does God Still Perform Miracles? (Some Evidence) [5-26-18]
*
Dialogue w Agnostic on Proof for Miracles (Lourdes) [9-9-18]
*
Miracles, Materialism, & Premises: Dialogue w Atheist [2-20-19]
*
Miracles & Scientific Method: Dialogue with Atheist [2-22-19]
*
Atheist Demands for a Miracle to “Prove” God (Dialogue) [2-22-19]
*
Atheist Desire for Amazing Divine Miracles / Incorruptibles [2-23-19]
*
***
*
(originally from 7-3-18)
*
Photo credit: [public domain / Aleteia]
*
*** 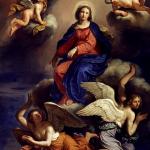 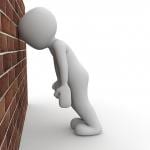 September 16, 2020 The Remnant's Anti-Francis Insanity ("Vicar of Christ")
Recent Comments
0 | Leave a Comment
Browse Our Archives
get the latest from
Biblical Evidence for Catholicism
Sign up for our newsletter
POPULAR AT PATHEOS Catholic
1 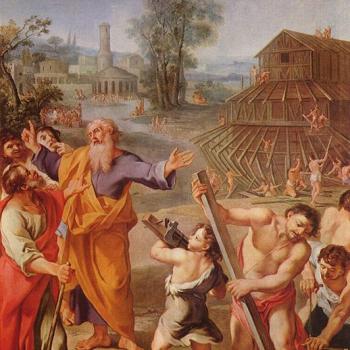 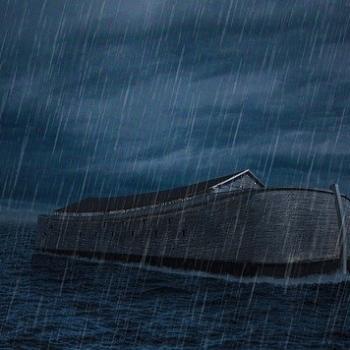 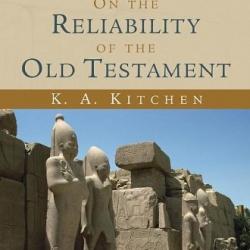