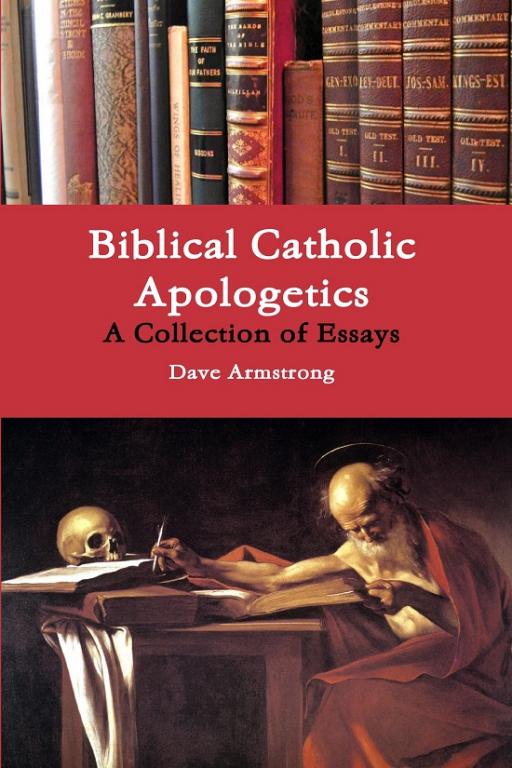 The following are a collection of short posts originally posted on my blog years ago (in one case before I had a blog), or on Facebook (since 2011). Each italicized (and green-colored) title is a different post, and the original date is included. Words of others will be in blue. 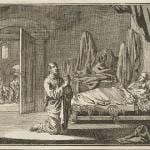 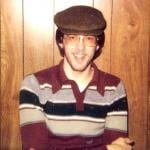 February 19, 2021 My Earliest Christian Apologetics Writings (1981-1985)
Recent Comments
0 | Leave a Comment
"Hello Dave:Thank you for writing. You are writing about CONTRADICTION #115 Omissions Detailing the Ascension ..."
Michael Alter Resurrection #29: Supposed Absence of the ..."
"The "Yet another study" paper has been retracted by the journal for being misleading, using ..."
JethroElfman COVID Potpourri: Herd Immunity, % of ..."
"Can i ask you a question Michael ....?When the phrase "the twelve" is used in ..."
Paul Vinci Resurrection #26: “Twelve” or Eleven Disciples?
"I think Dave nailed it on the head head when he called out the contradiction ..."
Paul Vinci Resurrection #26: “Twelve” or Eleven Disciples?
Browse Our Archives
get the latest from
Biblical Evidence for Catholicism
Sign up for our newsletter
POPULAR AT PATHEOS Catholic
1