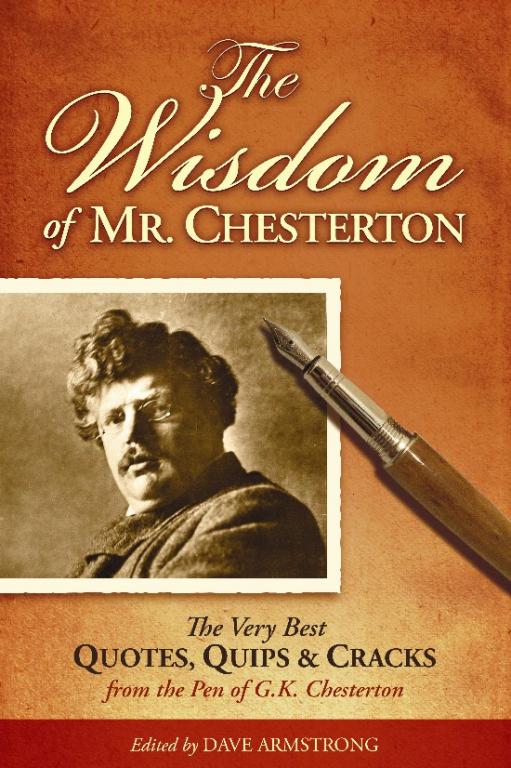 [link for more information on the book, including purchase options]

My book is entitled The Wisdom of Mr. Chesterton: The Very Best Quotes, Quips & Cracks from the Pen of G. K. Chesterton (Dec. 2009): a collection of quotations. I was interviewed on 3 March 2010 for the show The Catholics Next Door, hosted by Greg and Jennifer Willits, which aired on The Catholic Channel (Sirius Satellite Channel 159), from 2008-2012. I tried to find my interview in their archive of the radio show, with no success. They still have a podcast today, called Imperfect Living.

They sent me written interview questions prior to the show. Here they are, with my replies:

The Wisdom of Mr. Chesterton: The Very Best Quotes, Quips, and Cracks from the Pen of G. K. Chesterton

2100+ quotations. All single sentences, or aphorisms. From 34 non-fiction books and 229 articles written for The Illustrated London News. Organized under 281 topics, with extensive cross-referencing, indexed by source and by topic. 378 pages. GKC dates: 1874-1936.

Aphorism: a pithy, astute, proverb-like saying or maxim on a general truth. Biographer Maisie Ward: “all his paradoxes were either the startling expression of an entirely neglected truth, or the startling re-emphasis of the neglected side of a truth.”

Examples: A man’s friend likes him but leaves him as he is: his wife loves him and is always trying to turn him into somebody else.

But the new sceptic is so humble that he doubts if he can even learn.

No Catholic thinks he is a good Catholic; or he would by that thought become a bad Catholic.

“How did you first get interested in GK Chesterton?”

I first heard of him as a result of my interest in C. S. Lewis, who has been my favorite writer for over thirty years (perhaps Chesterton is now!). He is often associated with Lewis, and is widely regarded as the greatest Christian apologist in the first third of the 20th century, with Lewis taking his place (in a way) in the second third of the century. An evangelical Protestant teacher at the non-denominational church I used to attend in the early 80s kept mentioning Orthodoxy as a wonderful book. I obtained a library copy around 1983 or so, and enjoyed it quite a bit. Lewis mentioned in his autobiography that The Everlasting Man was the book that influenced him the most. I had read portions of that book in the mid-80s, but didn’t read the whole thing (strangely enough) until just a few years ago. That was good, though, because the elaborate analogical reasoning he uses in the book probably would have been partially inexplicable to me earlier on.

“What books would you recommend for a new reader of GK Chesterton or for someone who wants to check out the author for the first time?”

I think Orthodoxy is the best introductory book because it is very straightforward and basic: almost the near-Catholic equivalent (in a way) of Lewis’ Mere Christianity, but with the object of explaining the necessity of tradition and orthodoxy. After that I would highly recommend What’s Wrong With the World (his social thought), St. Thomas Aquinas, and St. Francis. I’m not much of a fiction reader at all but I know that The Napoleon of Notting Hill, The Man Who Was Thursday, and the many Father Brown stories are very highly regarded.

“What compelled you to put together this book?”

I love to organize and categorize, so it was easy to collect these since all his books are online. I just cut-and-paste from the Internet versions (a lot less typing!). I wanted to share one of my favorite writers with everyone. If we love a writer, we want others to be aware of them, too, so we can share the pleasure. My favorite writers are Chesterton, C. S. Lewis, and Cardinal Newman. I have web pages about all three.

“What do you hope people will gain from this book?”

An appreciation for great writing, style, disagreement without hostility, the rationale for the Christian worldview, and the reasonable objections to non-Christian belief-systems.

“What do you think makes Chesterton special or unique among Catholic writers? Why is there so much interest in him by so many Catholics?”

He has extraordinary wisdom and insight combined with a certain innocence, playful wit, and joviality. He had common sense, and a very deep faith. But he wasn’t a cynic. In dashing the pretentiousness of the cynical and the prideful, he was being an idealistic and optimistic Christian. He was realistic while remaining joyful: always a very rare combination.

Chesterton’s time and place (England: early 20th century) was a lot like our own: moral relativism, agnosticism and atheism, over-emphasis on science and naturalism and the separation of faith and reason, occult and spiritualism, contraception, euthanasia, divorce, and laxity in sexual morals.

Everyone liked him, even his debate opponents. His writing is timeless. What Chesterton wrote in 1905 or 1925 is every bit as relevant today (if not more so) as anything written in the last month. Truth is truth, and doesn’t change according to fashion or the spirit of the age (zeitgeist).

Career as a Journalist He was a journalist by profession, and was not trained in theology. This is the case with almost all of the most influential apologists. C. S. Lewis and Thomas Howard were English professors. Malcolm Muggeridge was a journalist. Peter Kreeft is a philosophy professor. It enables them to write to the common man, rather than to other academics. Apologetics is about helping everyone to understand and defend Christianity, in order to live it out.

Education He attended the Slade School of Art, a department of University College, London, but never obtained a degree. He had studied English, French, History, and Political Economy, and lasted only a year in the Latin course before dropping it.

Wisdom When he wrote his book St. Thomas Aquinas in 1933 the academic Thomists (Jacques Maritain, Etienne Gilson and others) ecstatically praised it, and more than one of them said that Chesterton understood Aquinas better than they had, after 40-50 years of study. That is because Chesterton gets right down to heart of the matter or essence of any given topic: the first principles or premises. Everybody has always known about birth-control, even if it took the wild and unthinkable form of self-control.

But it is unfair to turn round and blame the Bible because of all these legends and jokes and journalistic allusions, which are read into the Bible by people who have not read the Bible.

If anybody chooses to say that I have founded all my social philosophy on the antics of a baby, I am quite satisfied to bow and smile.

People do not seem to understand even the first principle of all argument: that people must agree in order to disagree.

But the truth is that the innovators have as much sham optimism about divorce as any romanticist can have had about marriage.

The obvious effect of frivolous divorce will be frivolous marriage.

The modern world is filled with men who hold dogmas so strongly that they do not even know that they are dogmas.

For the modern world will accept no dogmas upon any authority; but it will accept any dogmas on no authority.

Anything that is fashionable is on the brink of being old-fashioned.

And the moral of it is that nothing grows old so quickly as what is new.

Shakespeare is quite himself; it is only some of his critics who have discovered that he was somebody else.

The very notion of always talking in terms of tomorrow is a passing taste that will soon be a thing of yesterday.

A man may be said loosely to love himself, but he can hardly fall in love with himself, or, if he does, it must be a monotonous courtship.

Since that day it has never been quite enough to say that God is in his heaven and all is right with the world, since the rumour that God had left his heavens to set it right.

Why is it that for the last two or three centuries the educated have been generally wrong and the uneducated relatively right?

The difficulty is not so much to get people to follow a commandment as to get them even to follow an argument.

What is new in this matter is not so much unreason as the fact of unreason not being recognised as unreasonable.

For instance, I am staring blankly at this sheet of paper and I firmly believe that something more or less intelligible will happen soon.

Whereas, as I have only too good reason to know, if you are writing an article you can say anything that comes into your head.

[This is a slightly edited version  of the interview, published on the Musings From a Catholic Bookstore blog; entitled, “Find Out For Yourself Why There’s Such Renewed Interest in G. K. Chesterton.” Be sure to check out the books and other items from my friends at this well-known online Catholic site: Aquinas and More Catholic Gifts for Good. They have been gracious enough to strongly support my work through the years.]

Interview With Dale Ahlquist for Gilbert Magazine, Regarding My Book, The Wisdom of Mr. Chesterton [March 2010]

TV Interview: On Catholicism, Over Against Protestantism [5-1-99]

20-Question Interview on my Books and Apologetics Work, with Steven R. McEvoy (Book Reviews and More) [3-20-12] 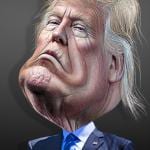 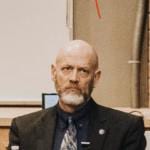 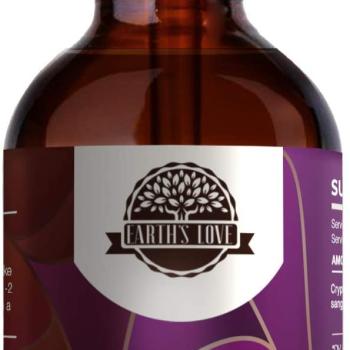