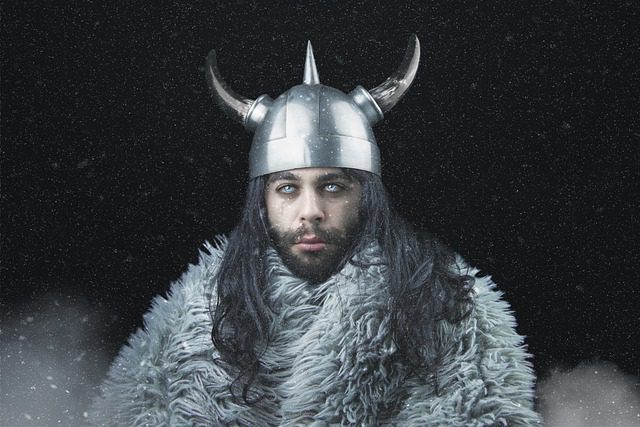 This exchange occurred in a combox at the atheist site, A Tippling Philosopher. Words of atheist Geoff Benson will be in blue.

There has been only regression under Christian civilisations. The Dark Ages got their name for a reason.

Almost all historians now classify the so-called “dark ages” as the predominance of pagans and barbarians, over against Christianity: which was preserving classical culture, via the Roman Empire. If you don’t wanna take my word for it, look it up.

To envision this, take the well-known example of the pagan Vikings, who would come and visit monasteries (just a nice civilized friendly visit for tea), kill all the inhabitants and plunder. Which folks were on the side of “civilisation” in those instances? The pagans and barbarians opposed classical and Christian learning (which were merged in Christianity).

At length the Vikings converted to Christianity, became civilized, and ceased their murderous and otherwise unethical activities.

So you have it exactly backwards. I’m surprised that you could fall for one of the biggest historical myths.

I don’t deny that the situation is possibly more complex than a couple of lines permits, but the reality is, as I see it anyhow, that Christian Academia has, fairly recently, begun to try and change history, and paint a very different picture of the the Dark Ages. The sad fact is that Christianity put back the clock of civilisation by centuries because of its insistence on dogma, that it was the sole source of truth, its ruthless suppression of even the hint of criticism, never mind genuine resistance. The Vikings were an episode that came and went; they were invaders who viewed the locals as barbarians, but they have their own history and beliefs.

It’s not Christian academia, but all academia that rejects these simplistic and prejudiced outlooks of early medieval history. See, for example:

I have written about proto-scientific views of Christians during this period:

And of course when modern science got off the ground (which it didn’t do in ancient Greece or Rome), it was in a thoroughly Christian culture, and dominated by Christian and theist scientists for some 400 years:

Christianity: Crucial to the Origin of Science

The ‘Enlightenment’ Inquisition Against Great Scientists

Who Killed Lavoisier: “Father of Chemistry”?

Medieval Christian Medicine Was the Forerunner of Modern Medicine

You have to unlearn an awful lot of myths, my friend.

There’s a good book on the subject The Darkening Ages: The Christian Destruction of the Classical World by Catherine Nixey.

Catherine Nixey is merely a journalist and not an historian.

[to someone else] Perhaps I’m mistaken. If so then tell me, and why.

Yes, very mistaken, and I have given you plenty of documented historical reasons for why I think you are. It’s what I do as an apologist: provide historical defenses of Christianity among many other kinds of rationales. So I have the resources on-hand, among my more than 3,200 self-penned articles.

Summary: Almost all historians now classify the so-called “dark ages” as the predominance of pagans and barbarians, over against Christianity: which was preserving classical culture. 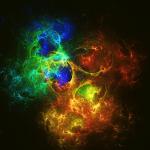 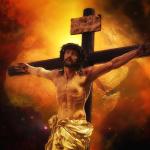 April 8, 2021 Jesus' Last Words: Biblical "Contradictions"?
Recent Comments
0 | Leave a Comment
"Thank you for calling out the evil Cuomo.I find it telling that he effectively murders ..."
Jim Dailey COVID Vaccines, Facts, & Conscientious Objection
"You're welcome. Thanks for your kind words."
Dave Armstrong COVID Vaccines, Facts, & Conscientious Objection
"Thanks Dave for great article. Appreciate the research and arguments, facts, and opinions. I too, ..."
David COVID Vaccines, Facts, & Conscientious Objection
"No you are changing the subject. The original post by Jim was implying that atheists ..."
WayneMan Problem of Good: More Difficult than ..."
Browse Our Archives
get the latest from
Biblical Evidence for Catholicism
Sign up for our newsletter
POPULAR AT PATHEOS Catholic
1 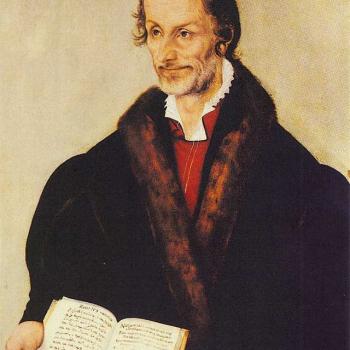 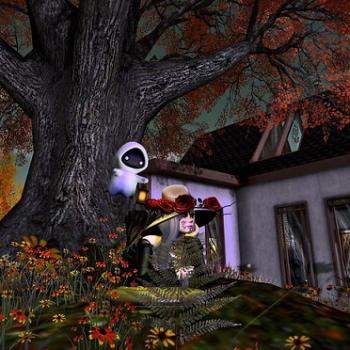