Satan is Alive Yet Unwell on Planet Earth! 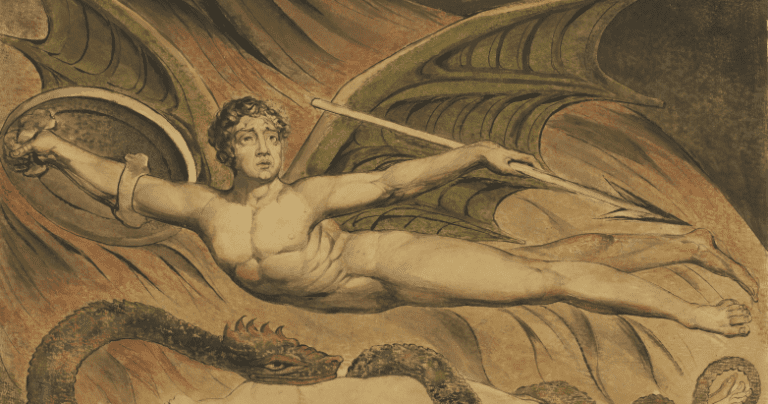 Devils are dull, deadly dull. Whenever I have run into traces of evil that might come from these hellish personalities, the common traits are mediocrity, trickery, and foolishness.

This is nothing like mental illness which as a product of souls made in the image of God is more varied, complicated, interesting, and difficult to treat. Mental illness is real and colleagues have spent decades ministering to those of us who hurt from diseases like depression, anxiety, and irrational fears. Devils delight in illness, but most illness is not and never has been attributed to demonic activity.

Instead, at times in my life, I have met the infantile delight in wickedness, the guttural voices, the delight in childish lewdness, that is the residue of a broken intelligence: the work of devils** Satan acts, I am sure, though unlike God, Satan is not omnipresent, his servants are not either. There are limited numbers of devils and they cannot do, know, or experience everything. They are limited, broken.

I have experienced his actions, but let me say what the witness of Scripture, particularly the New Testament, and church history suggest. Devils, including the arch-devil Satan, are mostly tricksters, intelligences that attempt to manipulate our powers to bad ends. They rejoice in killing, stealing, and destroying: they cannot create. God is the creator and men in His image are sub-creators, but devils have nothing, but the ability to warp. They urge us to make the straight crooked and the smooth paths rough. They want acid splashed on paintings, but cannot paint.

Whenever we see gurus, the desire to manipulate using words for power, we see hints of the demonic. When we look back on men like Hitler and wonder how good people like the Germans could fall for his words, we need not attribute all of his allure to devils. He was a bad man in a crooked age: Germans and the ugliness they made are nearly sufficient to explain it all. I think, however, that constantly there was the particular and terrible urging to hate, kill, rob, destroy, mar and that was the contribution of devils.

Such an example is obvious, but the whisper in our minds, so unlike our normal desires, to hatefulness, to trash talk, to anger is a more common impulse of devils. We can go wrong all on our own, but devils nudge, push, possess every lever we will give them to drive us to ruin. They long to be granted the power by us to use our illness, mental and physical, to produce further, spiritual, pain.

I have heard twisted voices come from students and then saw those students restored by prayer and fasting. They could then work on basic medical and psychological problems. The devils were rarely the entire story, but deliverance from their twisting words was helpful. The good news is that if we wish to be free, we can be.

The name of Jesus, prayer, and fasting are enough. We need not argue with devils, they hate the dialectic. Satan is no philosopher, because he will never know himself. He has said no to the “I AM” so he will never grasp being. You can look at bad men in every age and you always we see the same petty sins repeated endlessly: hate the poor, lie for power, and satisfy physical desires at any cost. Tedious repetitions of old evils are all the devils have: the Las Vegas lounge is not much different than the card room at Simla or the pleasure gardens of Babylon.

Satan is alive, devils are active, but they are not well on God’s earth. They are broken from what they once were and fallen from a high place. They are beautiful, but marred, angels of light growing dim over time. The Lord rebuke them.

August 11, 2017 Virgins Conceiving Everywhere!
Browse Our Archives
get the latest updates from
Eidos
and the Patheos
Evangelical
Channel
POPULAR AT PATHEOS Evangelical
1