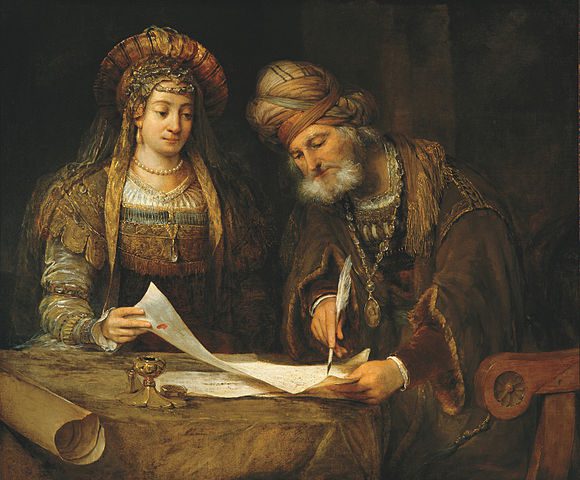 I came across a basic form of this argument in a comment on my site by “RoyMix“: “Doesn’t the Catholic Bible include the Prayer of Mordecai? I know Jerome moved it to the end, but it is still there. So only the Protestant Bible has a godless Esther.”

It has always been a bit embarrassing to the claim of divine inspiration for the Book of Esther to acknowledge that a book God inspired does not have the name of God in it. (A Popular Survey of the Old Testament, Grand Rapids, Michigan: Baker Book House, 1977, 175)

Catholic Bibles contain ten additional verses of chapter ten and chapters 11-16. These portions contain the word “God” 24 times and “Lord” 23 times (see an online version from the RSV; see also the RSVCE, with the deuterocanonical portions included in the main body of text). Thus we have the delicious irony of Protestants, who often speak of the biblical books being “self-attesting”, accepting only the portions of Esther that never mention God, while discarding the ones that do.

Granted, it is generally agreed that the (now) later chapters were written later, in Greek. They were included in the Septuagint. But the Septuagint was the standard Bible of the early Church. St. Augustine, for example, refers to Esther 14:13 and 15:5 in his writing against the Pelagians (footnotes 2611 and 2612): referring to it as “the divine Scripture.” St. Jerome (between 390 and 405) separated these chapters from the main body of the book. But they were still present in his Latin Vulgate.

The Catholic Encyclopedia, in its article on Esther (1909), stated:

The Hebrew text that has come down to us varies considerably from those of the Septuagint and the Vulgate. The Septuagint, besides showing many unimportant divergencies, contains several additions in the body of the book or at the end. The additions are the portion of the Vulgate text after ch. x, 3. Although no trace of these fragments is found in the Hebrew Bible, they are most probably translations from an original Hebrew or Chaldaic text. Origen tells us that they existed in Theodotion’s version, and that they were used by Josephus in his “Antiquities”(XVI).

St. Jerome, finding them in the Septuagint and the Old Latin version, placed them at the end of his almost literal translation of the existing Hebrew text, and indicated the place they occupied in the Septuagint. . . .

Conservapedia (entry on Esther), provides the later history of these extra chapters:

Six chapters of Esther (10:4—16:24), consisting of a collection of portions of the text, which Jerome separated and moved out of sequence and out of context and placed at the end of the book of Esther in his Latin Vulgate translation, were first removed entirely from the Old Testament and placed in the Apocrypha by Martin Luther in the 16th century. This effectively removed from the canon of the Protestant Bible all of the prayers in the Book of Esther and every mention of God. [see also the article, “Rest of Esther”]

As usual, Protestant treatment of the deuterocanonical books 1500 years after Christ and 1100 years after St. Jerome, is quite arbitrary and out of touch with the views of the early Church.

Meta Description: Whatever the merits of the case for a longer Esther, the Protestant version never mentions God. The Catholic version does: 47 times. 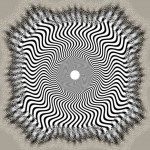 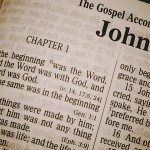 April 20, 2016 Sola Scriptura: a Fictional Dialogue
Recent Comments
0 | Leave a Comment
"No. He would!"
Dave Armstrong Illegal Immigration Cannot be Rationally Discussed ..."
"Mr. Armstrong, do you consider the word "alien" offensive when it is applied to an ..."
Christopher Stuart Illegal Immigration Cannot be Rationally Discussed ..."
"So this sad sake thinks we Catholics believe God automatically damns all non-Christians and or ..."
Jim the Scott Pearce’s Potshots #51: “ANB” + “Unfair ..."
"A lack of self awareness seems to be rewarded in the Internet age!I have said ..."
Jim Dailey Alt’s Superb “Pope Francis Derangement Syndrome” ..."
Browse Our Archives
get the latest updates from
Biblical Evidence for Catholicism
and the Patheos
Catholic
Channel
POPULAR AT PATHEOS Catholic
1