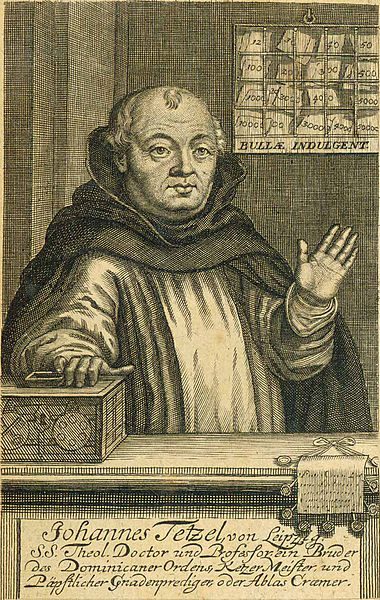 Johann Tetzel (1465-1519): the German Dominican friar who was a central figure in the “Reformation” debate about indulgences and their abuses [public domain / Wikimedia Commons]

Johann Tetzel (1465-1519): German Dominican friar and preacher of indulgences, is a favorite “whipping boy” for students of the Protestant “Reformation” period (I prefer the more neutral term, “Revolt”). Martin Luther had a field day with him, for his polemical purposes, as did the Lutheran-produced film, Luther (2003).

Admittedly, it’s downright fun to mock Tetzel as a buffoon and poster-boy for late medieval Catholic excess, and Catholics freely admit that some of his rhetoric was over the top. At the same time, the full historical truth is complex and much more “nuanced” than the garden-variety stereotypes. Indeed, Tetzel is similar in some key respects to Luther himself, who exhibited a fascinating mixture of traditional orthodoxy and heterodox departures.

First, we need to define the vastly misunderstood doctrine of indulgences. Briefly stated, an indulgence is a remission of the temporal penalties of sin: an extension of the Church’s power to “bind and loose” (Mt 18:18; Jn 20:23). The Church can “loose” such penances, and we see an example in Holy Scripture of St. Paul doing just that (2 Cor 2:6-11; cf. 1 Cor 5:3-5).

The Council of Trent, following the councils of Fourth Lateran (1215), Lyons (1245 and 1274) and Vienne (1311-12), condemned “the wicked abuse of quaestors of alms” and prohibited the selling of indulgences, thus agreeing with Luther and the Protestants on this point, while retaining the doctrine itself. There had been a legitimate motive in raising money for church buildings, etc. (not unlike our many fundraising drives today), but it was too frequently abused, and so was discarded.

Tetzel had a good heart and motivation, but unfortunately, he was not much of a theologian. He fell prey to some now abandoned and clarified false theological thought: namely, that indulgences for the dead were efficacious simply upon performing a good work, irregardless of the state of one’s soul (i.e., in sanctifying grace or not). It can’t be proven that he uttered the famous saying attributed to him: “As soon as the coin in the coffer rings, the soul from purgatory springs,” but in substance he taught basically the same thing, as we see in the following example of his stirring oratory:

Do you not hear the voices of your dead parents and other people, screaming and saying: “Have pity on me, have pity on me . . . We are suffering severe punishments and pain, from which you could rescue us with a few alms, if only you would.” Open your ears, because the father is calling to the son and the mother to the daughter.

Tetzel was largely raising money for the building of St. Peter’s Basilica in Rome. Luther lashed out, to great effect (as usual, throwing the baby out with the bathwater):

Why doesn’t the pope build the basilica of St. Peter out of his own money? He is richer than Croesus. He would do better to sell St. Peter’s and give the money to the poor folk who are being fleeced by the hawkers of indulgences. If the pope knew the exactions of these vendors, he would rather that St. Peter’s should lie in ashes than that it should be built out of the blood and hide of his sheep.

Of course (this is what we never hear about), Luther was not himself altogether saintly and pious in all matters of money and property. I could write at length – but for lack of space – about his sanctioning of the theft of thousands of Catholic churches and monasteries. He even lived in one such former convent. Luther rationalized this outrageous and unjust criminal exchange in his 1541 jeremiad, Wider Hans Wurst:

If they are not the church but the devil’s whore that has not remained faithful to Christ, then it is irrefutably and thoroughly established that they should not possess church property.

There is more than enough greed and dubious economic practices to go around here. But for some reason, we only hear about 16th century Catholic sins and excesses, and rarely about Protestant ones.

Tetzel’s teaching regarding indulgences for the living was perfectly orthodox and unobjectionable, while the eminent theologian Cardinal Cajetan (1469-1534) in effect condemned Tetzel’s views regarding the dead:

While we may presume in a general way that God is willing to accept Indulgences for the dead, we have no certainty whatever that He does so in any particular case. That is the secret of God alone.

It’s most unfair and slanderous, however, to accuse Tetzel of crassly selling forgiveness of sin to the living, with omission of necessary contrition and confession, or of absolving future sins for a fee. Myths and fairy tales die hard. But truth is always much more interesting than fiction, and real people more intriguing than the cardboard caricatures we create. 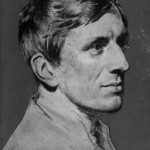 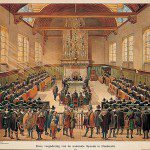 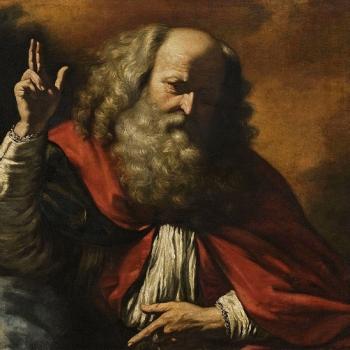 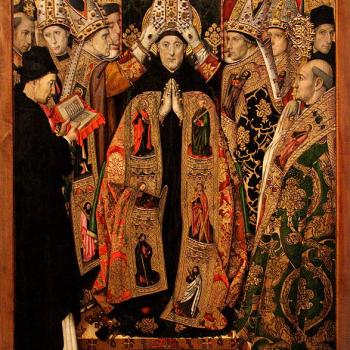 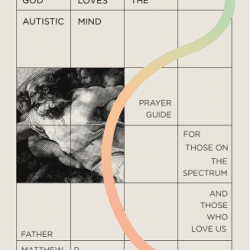 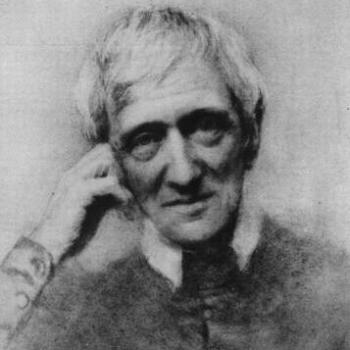