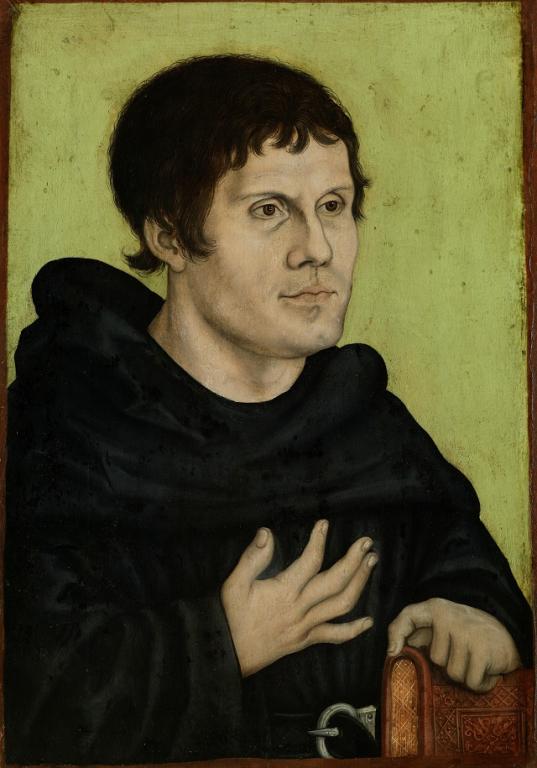 Most scholars freely concede the unusual and perhaps even abnormal aspects of Luther’s personality, without accepting the diagnosis that attributes these traits to an underlying psychosis. By most standards, Luther was a neurotic man who, later in life, suffered from bouts of depression. Given all the evidence of productivity, clarity of thought, and ability to work with others, however, it is highly doubtful that he can be properly diagnosed as a psychotic.

Of Luther’s early life and development prior to 1517 I have now arrived at a somewhat different conception from that set forth in the present biography. Sturdy as was the Saxon’s constitution, a neurotic vein may be detected in his violence of language, in his obsession by the devil, and, one is tempted to add, in that conception of God as a cruel and capricious tyrant, which he himself confessed was repugnant to natural feeling.

Luther’s chronic stomach troubles have also been linked to a psychosomatic problem. His neurotic phobias all seemed to go directly to his stomach, destroying his digestion.

. . . the kind of extreme scrupulosity that Luther himself had known over trivial offenses . . .

[Overscruposity is considered a neurosis]

Addendum: My Strong Disagreement With Attempts to Classify Luther as a Psychotic, Madman, Demon-Possessed, or Insane

[written in reply to a Catholic who thinks this]

We have some disagreement on Luther. I think he suffered from cyclical depression and overscrupulosity. I don’t think he was “nuts,” though. Manic-depression or bipolar disorder (even if he suffered from that, and I wouldn’t rule it out as a possibility, though I don’t positively assert it) is more of an emotional malady than a mental one. One doesn’t usually lose touch with reality. It is emotional highs and lows. I minored in psychology and know a little bit about this stuff.

Neurosis is a different thing. We know that Luther was overscrupulous, from the reports of his ridiculously detailed confessions as a Catholic monk. Talking to the devil doesn’t necessarily prove anything. Jesus did that. I’m sure many saints have as well. It could possibly be a weird thing, but not necessarily.

I don’t see the benefit of arguing that he was nuts. I prefer to stick to his false theology and ideas. That’s where the heart of the discussion lies. As for this other stuff, I go with what almost all Protestant biographers believe: he suffered from periodic serious depression and had some other eccentricities.

We need not regard a man as either evil or insincere (let alone nuts or demon-possessed) because he taught some false theology. He was still a Christian.

Luther’s Projection of His Depression & Crises Onto St. Paul

Did Luther Suffer from Recurring Depression? 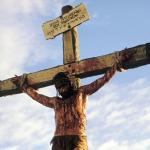 November 1, 2017
Blaming God for the Holocaust (+ Other Such Bum Raps)
Next Post 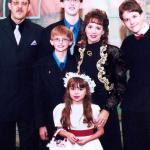 November 1, 2017 Homeschooling: Response to Kevin Johnson's Criticisms
Recent Comments
0 | Leave a Comment
"Hi Dave, I found this on The Remnant, https://remnantnewspaper.com/web/index.php/articles/item/516-neo-catholicism-a-comprehensive-definition-on-wikipedia on what those folks think is ..."
Paul Hoffer Dialogue: Meaning of “Neo-Catholic” (w Phillip ..."
"While Mr. Seidensticker complains about Protestant ministers not writing an honest critique of atheist, I ..."
Paul Hoffer Seidensticker Folly #63: Answer Comfort But ..."
"Given that Our Lord died on the cross for all humanity, including Jeffrey Dahmer and ..."
Paul Hoffer Seidensticker Folly #64: A Saved Dahmer ..."
"In my experience Gnus like Seidensticker are always trying to come up with vile creative ..."
Jim the Scott Seidensticker Folly #64: A Saved Dahmer ..."
Browse Our Archives
get the latest from
Biblical Evidence for Catholicism
Sign up for our newsletter
POPULAR AT PATHEOS Catholic
1