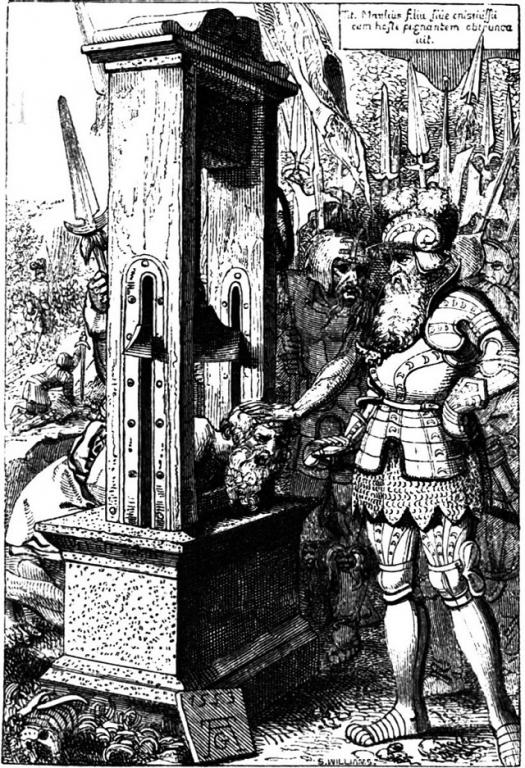 Someone over on pro-death penalty philosopher Dr. Ed Feser’s blog stated: “Christ might have said: ‘while it is morally licit in principle to use the death penalty, I tell you that you must not use it.’ ”

Wouldn’t the situation with the woman caught in adultery be that?:

John 8:3-11 (RSV) The scribes and the Pharisees brought a woman who had been caught in adultery, and placing her in the midst  [4] they said to him, “Teacher, this woman has been caught in the act of adultery. [5] Now in the law Moses commanded us to stone such. What do you say about her?” [6] This they said to test him, that they might have some charge to bring against him. Jesus bent down and wrote with his finger on the ground. [7] And as they continued to ask him, he stood up and said to them, “Let him who is without sin among you be the first to throw a stone at her.” [8] And once more he bent down and wrote with his finger on the ground.  [9] But when they heard it, they went away, one by one, beginning with the eldest, and Jesus was left alone with the woman standing before him. [10] Jesus looked up and said to her, “Woman, where are they? Has no one condemned you?” [11] She said, “No one, Lord.” And Jesus said, “Neither do I condemn you; go, and do not sin again.”

Jesus didn’t say, “you mustn’t stone anyone anymore for adultery because it’s always been wrong” or “the Law is now null and void” (He said the opposite about that in the Sermon on the Mount).

He didn’t deny its validity at all. What He did was take the principle involved [the felt “tension” between love and justice] far deeper, into the new covenant realm of the primacy of mercy and grace (the “weightier elements” of the Law: Matthew 23:23): “He who is without sin, cast the first stone.”

Jesus is using typically Hebraic exaggeration / hyperbole, as He very often did, but to me the bottom-line point is what I have highlighted: He is going to the very roots of the deepest meanings of the law, as in Matthew 23:23-28:

This is what I see recent popes doing with regard to the death penalty. They are highlighting and making central the “weightier matters” of the Law: “justice and mercy and faith.” Pope Francis has simply made it more definitive today than it has been before.

The passage certainly seems (at least prima facie) more supportive of the anti-death penalty position than the pro-death penalty view, and it is so without asserting that the death penalty is intrinsically immoral. “Change” in Church teaching in this instance means “further development.” Pope Francis is not saying it is intrinsically wrong. But he’s saying that in our time — given our means to detain criminals today — there is no situation in which it is admissible.

To declare capital punishment intrinsically or inherently immoral, on the other hand, would amount to pacifism and a denial of just war, and that isn’t the position of the Church. Nothing has changed in that respect. The only change has been a position (since at least Pope St. John Paul II and Evangelium Vitae) of almost total opposition to the death penalty, to a complete opposition in all cases (now laid out in the Catechism and Pope Francis’ further explanation).

Romans 13:4 (see my treatment of it below) needs to be exegeted properly, since (I believe) it is the primary proof offered of the death penalty in the New Testament. A growing consensus of scholarly exegetes are now saying that it is not about capital punishment at all, but about taxation and a possible insurrection regarding same. 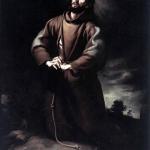 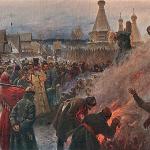