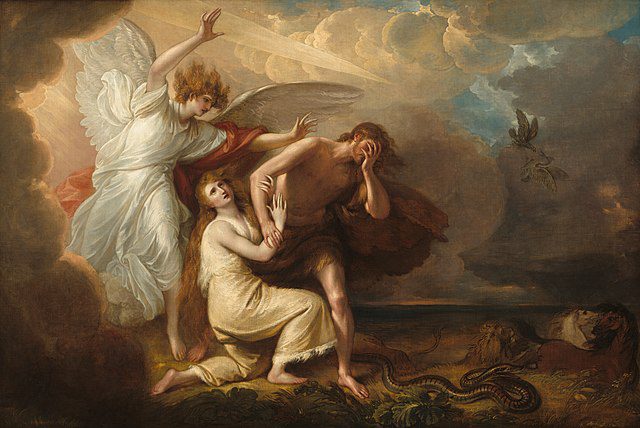 I think an orthodox “Reformation” Calvinist would agree with the definition of Total Depravity in The Oxford Dictionary of the Christian Church (edited by F. L. Cross, rev. 1983, 1387) — with which I also agree:

[T]he extreme wretchedness of man’s condition as the result of the Fall. It emphasizes the belief that this result was not a mere loss or deprivation of a supernatural endowment possessed by unfallen man, but a radical corruption or deprivation of his whole nature, so that apart from Christ he can do nothing whatever pleasing to God. Even his reason has been radically vitiated, so that acc. to Calvinism, all natural knowledge of God (such as obtains in the system of St. Thomas Aquinas is held to be impossible.

For the purpose of clarifying differences between Protestant and Catholic conceptions of the Fall, I shall cite Louis Bouyer, former Lutheran, and author of a penetrating analysis of Protestantism as a system of belief, The Spirit and Forms of Protestantism (New York: Meridian Books, 1955, translated by A. V. Littledale):

Even the idea of the Word of God creating what he says by the act of saying it . . . would be enough to show that God makes just whom he ‘declares just’, even if he were not so beforehand, by the very fact of his declaration, so the opposition set up is without meaning . . . .

The God of Calvinism and Barthism, it seems, keeps all his greatness only if his creatures return to nothingness. The God of the Bible, on the contrary, shows his greatness in snatching them from it, not only, as St. John says, ‘that we are called, but really are, the sons of God.’ (Jn 3:1) . . .

It was apparently impossible for Protestant theology [i.e., in its initial and original Calvinist form] . . . to agree that God could put something in man that became in fact his own, and that at the same time the gift remained the possession of the giver . . . it would seem as if man could only belong to him in ceasing to have a distinct existence, in being annihilated . . .

If the grace of God is such, only on condition that it gives nothing real; if man who believes, by saving faith, is in no way changed from what he was before believing . . .; if God can only be affirmed by silencing his creature, if he acts only in annihilating it . . .- what is condemned is not man’s presumptuous way to God, but God’s way of mercy to man.

This, and this alone, is the ultimate reproach which the Church levels at the Protestant system . . . The Word of God categorically proclaims a grace that is a real gift; a justification by faith that makes man really just . . . he is the living God who gives life . . .

For both Erasmus and Luther, to say that God and man act together in justification must mean that their joint action is analogous to that of two men drawing the same load. Consequently, the more one does, the less the other; whence, for Luther, realising anew that grace does everything in salvation, it follows of necessity that man does nothing . . .

On the other hand, for St. Bernard and the whole authentic tradition, in one sense God does all, and in another man must do all, for he has to make everything his own; but he cannot – he can do absolutely nothing valid for salvation, except in complete dependence on grace. This view, we must say, must have appeared absolutely unimaginable to both Erasmus and Luther. It is so, in fact, so long as one cannot conceive a world other than that of nominalism, as was the case for them both . . .

The true theological position, wholly consonant with revelation, is that man is himself only as he recognises his radical dependence on the Creator; but this does not mean that creation is a fiction, legal or otherwise, but the most authentic of all realities. Man saved is therefore man restored by faith to the consciousness of that absolute dependence, and so recovering his life at the very source. It may seem strange, but it is undeniable that in the whole course of this unhappy controversy [i.e., Luther vs. Erasmus] this view does not seem to have occurred to either of the protagonists. There lies the whole tragedy of Protestantism. (pp. 148, 151-152, 156-157)

The Reformers . . . admitted the reality of original sin, but misunderstood its essence its operation, since they regarded it as identical with concupiscence which corrupts completely human nature . . .

In other words, in Catholic theology man is not “totally depraved,” does not have an essential “sin nature,” and possesses a free will.

The contrasting classic (i.e., Calvinist) Protestant, evangelical viewpoint on the Fall is observed in the writing of Charles Hodge, the Presbyterian theologian, in his Systematic Theology:

The Semi-Pelagian [note how he falsely and inaccurately describes the Catholic view] doctrine . . . admits the powers of man to have been weakened by the fall of the race, but denies that he lost all ability to perform what is spiritually good . . . The Augustinian or Protestant doctrine [St. Augustine was more Protestant than Catholic???] . . . teaches that such is the nature of inherent, hereditary depravity that men since the fall are utterly unable to turn themselves unto God or to do anything truly good in his sight . . .

This want of power of spiritual discernment arises from the corruption of our whole nature, by which the reason or understanding is blinded, and the taste and feelings are perverted. As this state of mind is innate, as it is a state or condition of our nature, it lies below the will and is beyond its power, controlling both our affections and our volitions. (abridged version, edited by Edward N. Gross, Grand Rapids, Michigan: Baker Book House, 1988, 308, emphasis added)

I think all these excerpts are consistent with each other, and accurately summarize the classic Protestant “Reformed” position (as seen in Calvin’s Institutes and Luther’s Bondage of the Will) on the Fall: viz., that it is a corruption of man’s entire nature, including reason, leaving him with a “sin nature”. 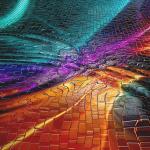 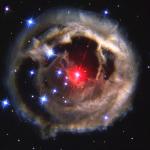 September 12, 2018 Dialogue on God's Middle Knowledge & Foreknowledge
Recent Comments
0 | Leave a Comment
Browse Our Archives
get the latest updates from
Biblical Evidence for Catholicism
and the Patheos
Catholic
Channel
POPULAR AT PATHEOS Catholic
1 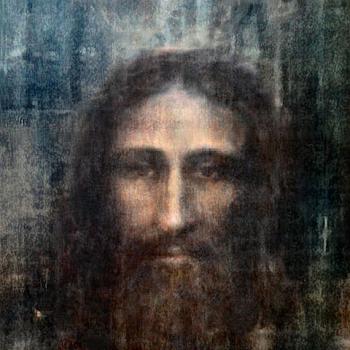