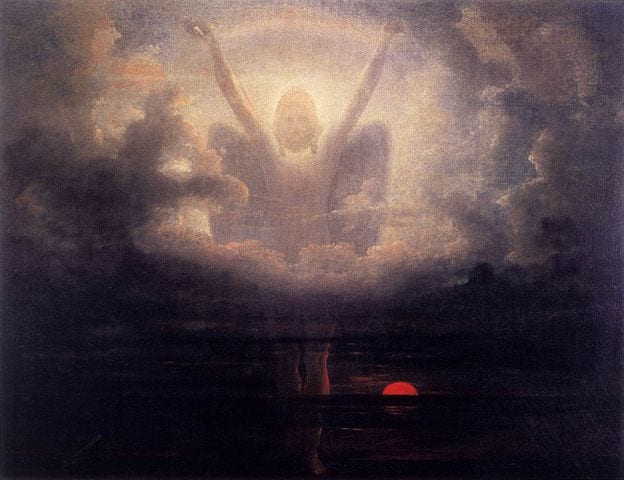 1) There are many Christian views on eschatology, so that no one perspective can be very dogmatic about it, in my opinion.

2) There will be an end times and a Day of the Lord / Judgment Day at some point in history (we know that), and it could possibly be soon.

I was actually highly interested in Bible prophecy in the late 70s and early 80s (Hal Lindsey and others), and I credit it with initially sparking my interest in the Bible and in [at that time, evangelical Protestant] Christianity: for which I’ll be eternally grateful. I’ve passionately loved the Bible ever since, and wound up as an apologist who emphasizes biblical evidences for various Catholic doctrines.

But by the mid-80s I had already seen so many excesses and false prophecies, that I tired of it, and changed my mind about the rapture and dispensationalism, some 5-7 years before I became a Catholic.

Most of the widespread prophetic speculation today comes from the dispensationalist camp, and they like to make out as if they are the only Christian approach to eschatology. That’s pretty silly, since the entire movement can only be dated to the 1830s.

Since then my attitude has been what I describe above.

A lot of fanaticism about eschatology (“last things”) exists: mostly in Protestantism, but also in some strains of Catholicism. We mustn’t be either fanatical or dogmatic about it. It’s somewhat like the internal Catholic debates about which form of predestination is correct (Molinism vs. Thomism). People can form opinions, but the Church allows diversity of opinion on these topics. And that means we must be tolerant of others who differ from us.

Debate with an Agnostic on the Meaning of “Last Days” and Whether the Author of Hebrews Was a False Prophet (vs. Ed Babinski)
*
“The Last Days”: Meaning in Hebrew, Biblical Thought
*
The Rapture End-Times Scenario: Catholic Refutations (Links Page)
*
***
(originally 2-13-17 on Facebook; slightly expanded and links added on 2-27-19)
*
Photo credit: Scene from the Apocalypse (1829), by Francis Danby (1793-1861) [public domain / Wikimedia Commons]
*
***
Previous Post 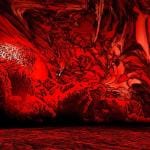 February 27, 2019
Our Prayers and Souls Ending Up in Heaven or Hell
Next Post 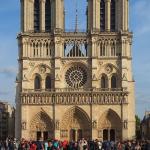 February 28, 2019 "Why Convince Protestants to Become Catholics?"
Recent Comments
0 | Leave a Comment
"This post reminded me of a dialogic like t. Maximus' Disputation with Phyrrus. It is ..."
Paul Hoffer Reply to Banzoli’s “Questions for Catholics ..."
""After the United States was founded in 1776, abolition of slavery occurred in the Northern ..."
FarSeeker8 . “How Can God Order the Massacre ..."
"Wow! both of them had to either forget or never take normal logic."
Tom Hanson Communion of Saints, Scripture, & Anti-Catholic ..."
"Wow. Not often you find such a list of insults disguised as questions."
Scottgun Reply to Banzoli’s “Questions for Catholics ..."
Browse Our Archives
Related posts from Biblical Evidence for Catholicism 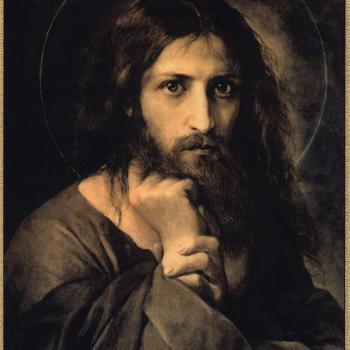