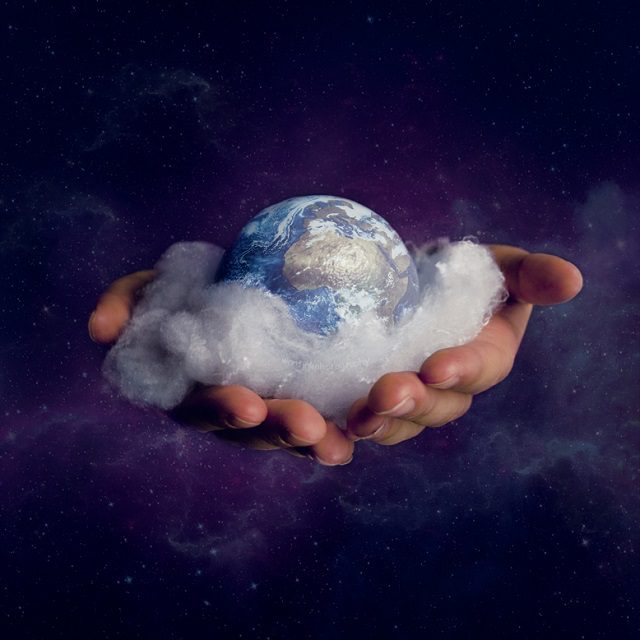 1.
Genesis 1: 11 And God said, Let the earth bring forth grass, the herb yielding seed, and the fruit tree yielding fruit after his kind, whose seed is in itself, upon the earth: and it was so. 12 And the earth brought forth grass, and herb yielding seed after his kind, and the tree yielding fruit, whose seed was in itself, after his kind: and God saw that it was good. 13 And the evening and the morning were the third day.… 27 So God created man in his own image, in the image of God created he him; male and female created he them.… 31 And the evening and the morning were the sixth day

Q: Which did god create first, plants or humans?

Genesis 2: 18 And the LORD God said, It is not good that the man should be alone; I will make him an help meet for him. 19 And out of the ground the LORD God formed every beast of the field, and every fowl of the air; and brought them unto Adam to see what he would call them: and whatsoever Adam called every living creature, that was the name thereof.

Q: Which did god create first, animals or humans?

Genesis 1 is chronological, whereas Genesis 2 is topical and provides more “supplementary” information about the creation of Genesis 1. I wrote a review of a book dealing with silly alleged Bible contradictions. The author, Phillip Campbell, commented on the alleged “contradiction” of Genesis 1 and 2:

[T]he events in chapter 2 are not meant to happen after the events in chapter 1. Rather, chapter 1 presents a broad picture, followed by a kind of “zoomed in” perspective in chapter 2, which re-presents certain events from chapter 1 but in greater detail. This method is common throughout Genesis; for example, Genesis 11 tells of the various families descended from Shem and then Genesis 12 goes on to “zoom in” on a specific family – that of Abram.

I wrote an entire paper in May 2017 in reply to an atheist who claimed that Genesis 1 and 2 contradicted each other: “Genesis Contradictory (?) Creation Accounts & Hebrew Time.” Here is a good chunk of it:

First of all, you take the Genesis accounts as both:

1) absolutely literal in all respects, and

Neither is necessarily the case at all. Almost all serious Bible commentators (Protestant or Catholic) have held that the nature of the Genesis literature has strong poetic elements, while at bottom preserving actual historical events, too.

For example, most commentators have not thought that the tree of the knowledge of good and evil, and its fruit, were to be taken literally. They pictorially represent an idea. The rebellion of the human race was quite real and literal, but the images with which it was portrayed are not.

As for chronology, a book such as Hebrew for Theologians: A Textbook for the Study of Biblical Hebrew in Relation to Hebrew Thinking (Jacques Doukhan, University Press of America, 1993) notes that in the Hebrew mind, “the content of time prevails over chronology. Events which are distant in time can, if their content is similar, be regarded as simultaneous.” (p. 206)

Likewise, Thorleif Boman, in his book, Hebrew Thought Compared with Greek (New York: W. W. Norton & Company, 1960), devotes 61 pages to the topic of “Time and Space.” He noted that for the Hebrews, “time is determined by its content, and since light is authoritative and decisive, the light was called day and the darkness night even before the creation of the heavenly luminaries (Gen. 1.5).” (p. 131)

Thus, in part, the chronological times were named and characterized in accordance with their content in the Old Testament; day is the time of light and night is darkness (Gen. 1.5; Ps. 104.20). (p. 140)

Boman analyzes also how the Greeks and Hebrews variously pondered the planets and stars:

The Greeks, therefore, first consider the form of the heavenly bodies; they observe where they are in the heavens and in that way they (and the other Indo-Europeans) determine time. . . . The Hebrews call the heavenly bodies lamps, me’oroth (Gen. 1.14 ff.), or lights, ‘orim (Ps. 136.7); both names refer to their function. Lamps and lights help us to see; they illuminate and warm. (p. 131)

Ironically, Boman notes that Plato, in his Timaeus, gives an account of creation that is also non-chronological, just as in Genesis 1 and 2, and even provides two different accounts, with different emphases, as in Genesis also:

[T]he chronology and the sequence of the act of creation play no role in the Timaeus. Thus he sees himself compelled to report the creation of the celestial bodies before the world-soul, although he knows that this sequence is quite incorrect, and later he begins anew to describe the origin of the world in order to be able to express new ideas and qualities. (p. 175)

Thus, between the poetic + historical nature of these chapters, and the very different Hebrew conception of chronology and time, any seeming contradictions are amply explained as not necessarily so at all.

3.
Genesis 1: 20 And God said, Let the waters bring forth abundantly the moving creature that hath life, and fowl that may fly above the earth in the open firmament of heaven.

Genesis 2: 19 And out of the ground the LORD God formed every beast of the field, and every fowl of the air.

Q: Out of what did god create the fowls?

Genesis 1:20 in KJV might be reasonably interpreted as saying that birds were created from or out of the water but it is an imprecise and inaccurate translation. “Bring forth” in Hebrew (sharats: Strong’s word #8317) means, literally, “swarm” or “abound” or “breed” or “increase”; not “create.” Hence the same word is used in Exodus 8:3: “the Nile shall swarm with frogs . . . ” (RSV; cf. Ps 105:30). More precise translations are the following:

RSV: And God said, “Let the waters bring forth swarms of living creatures, and let birds fly above the earth across the firmament of the heavens.

NRSV: And God said, “Let the waters bring forth swarms of living creatures, and let birds fly above the earth across the dome of the sky.”

ASV: And God said, Let the waters swarm with swarms of living creatures, and let birds fly above the earth in the open firmament of heaven.

NKJV: Then God said, “Let the waters abound with an abundance of living creatures, and let birds fly above the earth across the face of the firmament of the heavens.”

NASB: Then God said, “Let the waters teem with swarms of living creatures, and let birds fly above the earth in the open expanse of the heavens.”

[The above five translations are all revisions — to varying degrees — of the KJV, and we see how they all render the text significantly differently, compared to the KJV.]

NIV: And God said, “Let the water teem with living creatures, and let birds fly above the earth across the vault of the sky.”

These make it abundantly clear that the text is not saying that God created birds from the water: in contradiction of Genesis 2:19.

The King James Version was produced in 1611. Sometimes it has mistakes from faulty manuscripts (not as old as ones we possess now), or poor translation. This is clearly one of them. 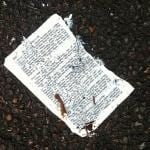 May 16, 2020
Dialogues on "Contradictions" w Bible-Bashing Atheists
Next Post 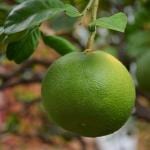 May 17, 2020 Ward’s Whoppers #4: Which Tree Fruit In Eden to Eat?
Recent Comments
0 | Leave a Comment
Browse Our Archives
Related posts from Biblical Evidence for Catholicism