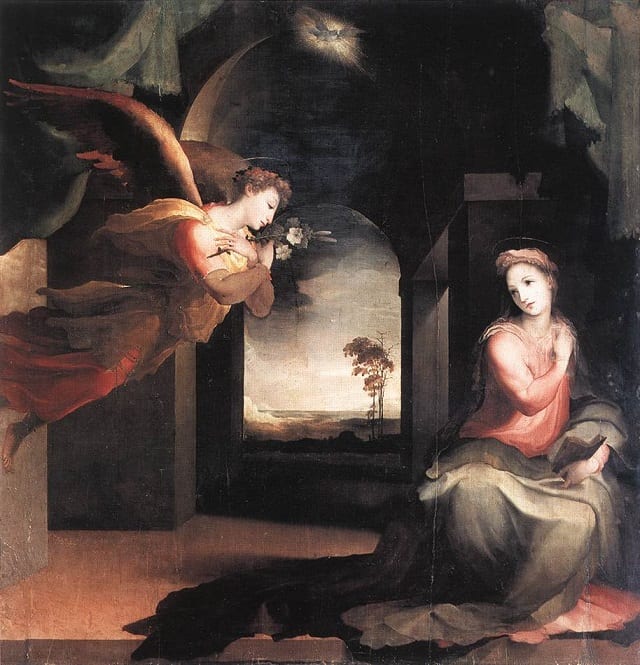 A few weeks ago, I ran across an article by evangelical writer Adrian Warnock, entitled, “The root of Catholicism’s error and a lesson for us” (3-30-06). He argued that Jesus didn’t like people calling His mother “blessed”. I responded with my post, “Did Jesus Deny That Mary Was ‘Blessed’ (Lk 11:27-28)?” I notified Adrian on his blog, and he replied with this gracious note:

Thanks Dave, it is always an honour when I see someone has interacted with one of my posts and it reminds me of the good old early days of blogging when people interacted with those of different views . I had seen your article previously and was trying to think about how I would like to respond to it. My initial thought as a more mature thinker than I was when I wrote that article, is that perhaps we Evangelicals have a history of not honouring Mary enough, and perhaps at least some Roman Catholics have a history of honouring her too much. When does honour become worship? I will try and have a bit more of a thought about this issue and see if I can get some time and more importantly energy (which is sorely lacking for me these days) to write a proper well-thought out response. Perhaps we could discuss some of these issues further. I would very much like that.

Excellent. Thanks for accepting the criticism without offense (which was not intended on my end). It was very different twenty years ago, wasn’t it? People were dialoguing all over the place, online. I think they got burned out when they saw that other folks aren’t easy to convince of anything, and even if they are persuaded (at least in my own long experience, as a veteran of multiple hundreds of dialogues), it is usually months or even years after a given discussion.

I think the key to understand Catholic Marian doctrine is to understand that veneration is a category of honor towards holy people (who are that way ultimately due to only the grace of God and His mercy and gifts) that is not adoration or worship. It’s much more like honor or reverence.

Think, for example, of meeting either Mother Teresa or Billy Graham (I loved that man!): both holy and great persons. How would it feel? Well, we would feel immense respect and reverence. And we agree that whatever holy attributes they had were due to God’s grace. All glory to God! That is veneration, or at least the essential basis of it.

When the great work of art is praised, it is the painter who is praised. The moon merely reflects the sun’s light, etc. Protestants, of course, by and large do not accept this category at all, but I have written many articles providing abundant biblical basis for it. Both sides agree that the Bible is inspired revelation. What we determine to be its teaching must be followed.

Of course there are some Catholics who are excessive in their Marian devotion or devotion to other saints, but they are going against official Church teaching: just as there are many Protestants who go against one or more of their own denominational teachings, even though they may have signed the dotted line of membership and ostensibly accept all of the creeds and confessions entailed. No Catholic would deny that that (sadly) sometimes happens. But we note that it is improper and against Church teaching. If they are actually consciously worshiping Mary or some other saint, that is idolatry and blasphemy.

To be able to persuade as many Protestants as I could, even of just the one thing: that we don’t worship Mary, would be very valuable in and of itself. That’s not — in and of itself — trying to persuade a Protestant to become a Catholic, but simply [on the Protestant’s part] to understand a fellow Christian in a controversial area. We’re not blaspheming. We’re not seeking to undermine God in any way, shape, or form. We view it as adoring Him in praising His great works of mercy in regenerated grace-enabled human beings. 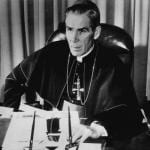 June 23, 2020
Ven. Fulton Sheen on the Bodily Assumption of Mary
Next Post 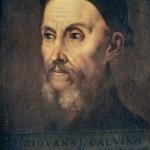 June 24, 2020 Does God "Want" Men to Sin? Does He "Ordain" Sin?
Recent Comments
0 | Leave a Comment
"No, but that's what the devil wants and loves."
Dave Armstrong Marshall, Keating, & Lawler: Exchanges Re ..."
"Heard a discussion on Catholic radio this evening, an interview with Cardinal Dolan about the ..."
onlein Marshall, Keating, & Lawler: Exchanges Re ..."
"Of course, there is no proof that Pope Francis is a heretic. He never can ..."
Paul Hoffer Phil Lawler: No Proof Pope Francis ..."
"I might suggest we take his flawed, self-serving list and propose a negative path. Q. ..."
Dave Crago Seidensticker Folly #72: Why an Eight-Week ..."
Browse Our Archives
get the latest from
Biblical Evidence for Catholicism
Sign up for our newsletter
POPULAR AT PATHEOS Catholic
1